Ryu ga Gotoku Studio from SEGA, responsible for the Yakuza series. Shared a new video where you can see Ichiban Kasuga, the new protagonist, to fight.

This new video is already giving to talk among the community adherents of the series because despite the presence of the new protagonist. Shows combat by turns and commands – a novelty in the series.

Toshihiro Nagoshi, a creator of the series, said the new game would surprise, which is letting fans question the veracity of the video. Did Nagoshi speak in a different style of combat or is this a game of the day of lies?

SEGA may be showing a mini-game. Something for which the series was known. That shared on the day of lies is giving the talk. But for now, we will have to wait for more information from the company.

The truth is that now we are thinking about how we would like to have a game with this system of combat of turns and with commands, even if it was through a mini-game in Shin Yakuza.

Raju has an exquisite taste. For him, video games are more than entertainment and he likes to discuss forms and art.
Previous Samurai Shodown NeoGeo Collection Announced
Next Phil Spencer In Japan To Prepare E3 And The Future 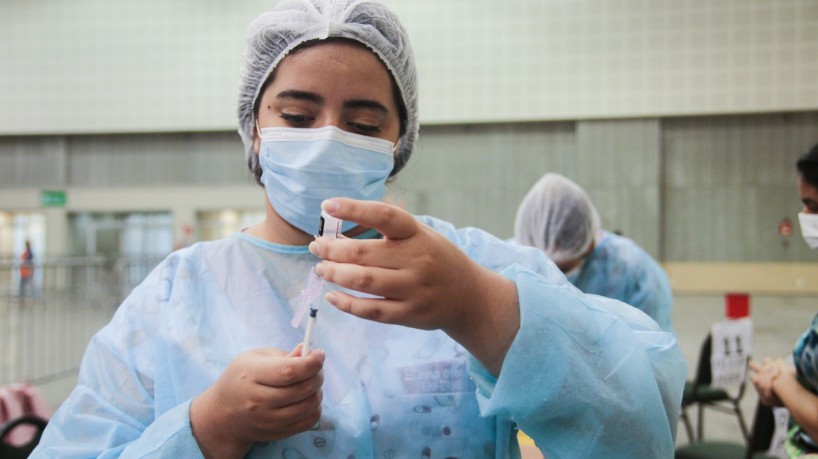 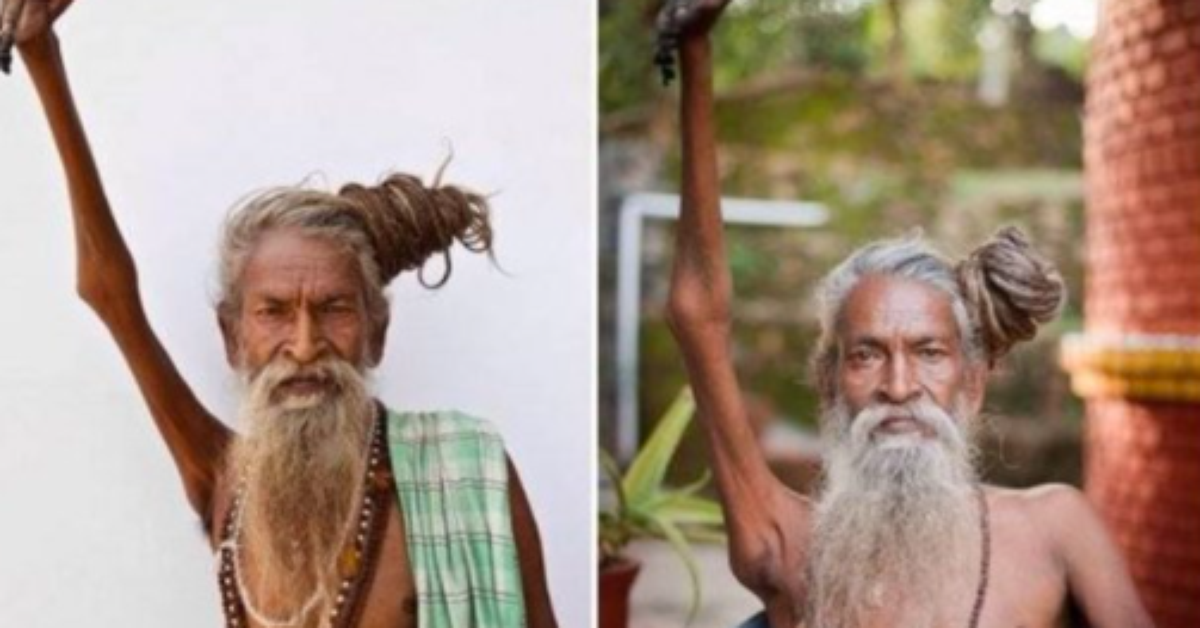 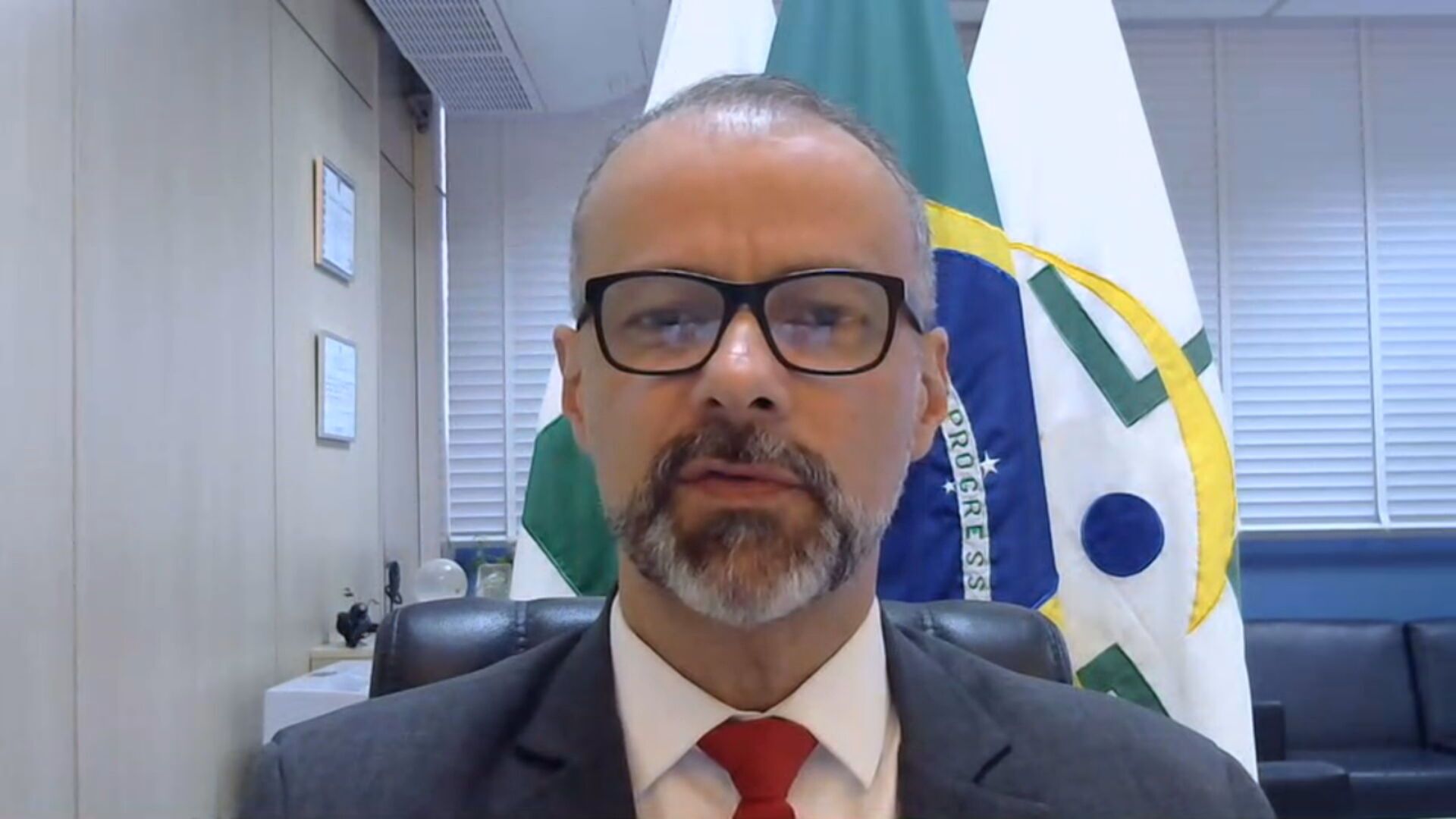 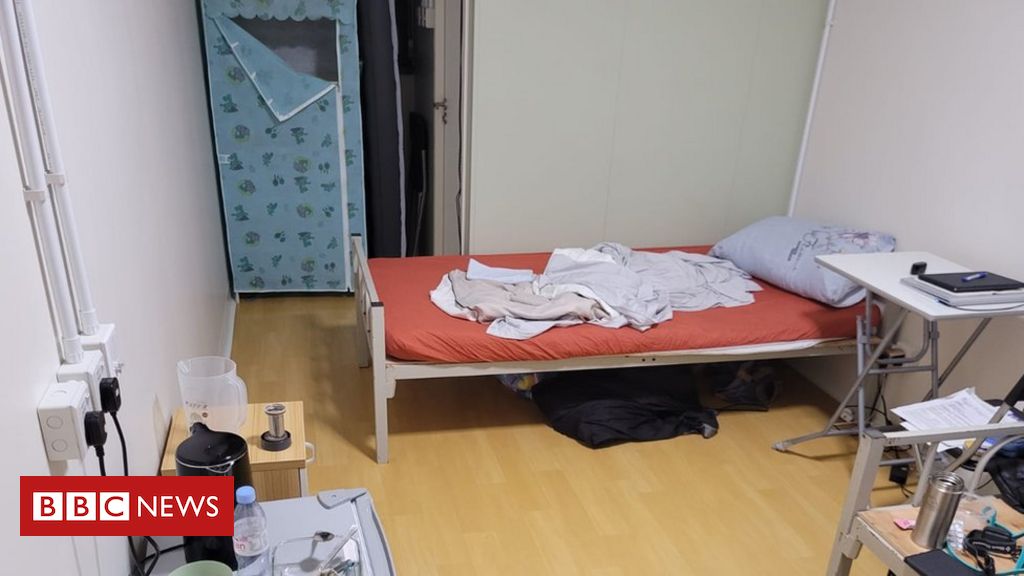