If we can believe in the recent news, we will have to face a new threat in the jump.

It suspected that the Bungie series will not end with the second part, and we will have a sequel in the near future. This assumption is also supported by the information that has just been published. And we’ve also found some details about Destiny 2’s latest news.

An earlier 4chanes entry is available on the ResetEra forum, which theoretically reads things that have been leaked from Destiny 3. They’ve rumored earlier that the next game will play a greater role in RPG. But it looks like we will have a brand new enemy. This is a species called Veil whose members are fighting with the Darkness, which is the uppercase Darkness, so they are roughly in the weight of the Guardians. If everything is true. We will be able to adventure again in more locations, and each planet will be larger than Destiny’s 2 planets.

Several previously known races will return theoretically, so Vex, Hive and even Taken will be part of the game. The story will be about the fight against Darkness because Veil wants to use Light to revive someone called Formless One who is certainly not a very nice guy. In addition, it is said that the pyramidal ships seen in Destiny 2 are also linked to this new species. Of course, this information should be treated strictly as a rumor for the time being.

Meanwhile, a ShadowOfAnonTheNine Reddit user has published some interesting little things about Destiny 2’s next content package, which was theoretically named Penumbra and will probably be linked to the third part of the story. Anyway, the post shared with information about the leakage of AnonTheNine, so they may even be true.

According to the entry, we will return to Leviathan in the Penumbra DLC and find out where Calus gained strength, and here we will first see the signs of the above mentioned Veil. In addition, there are three brand new exotic items, Rose, Hawkmoon and Dark Drinker. In addition, there is new gameplay that combines puzzles and enemies in the waves, so promising fun.

How credible do you think this info?

Born in 1992, Yadunandan approaches the world of video games thanks to two sacred monsters like Diablo and above all Sonic, strictly in the Sega Saturn version. Ranging between consoles and PCs, he is particularly fond of platform titles and RPGs, not disdaining all other genres and moving in the constant search for the perfect balance between narration and interactivity.
Previous ‘Persona 5’ Switch Listed on Best Buy
Next Rocket League: eSport Store Update and Date for Rocket Pass 3 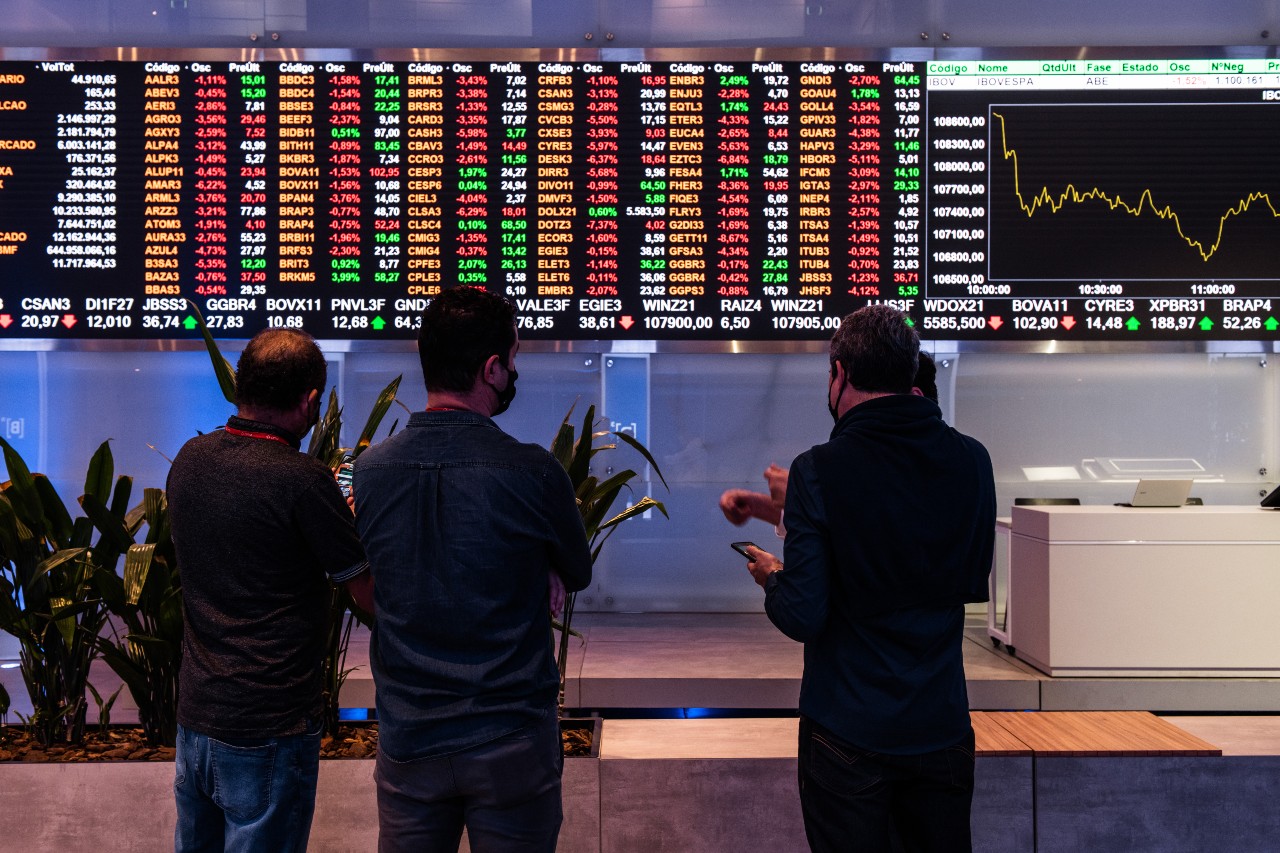 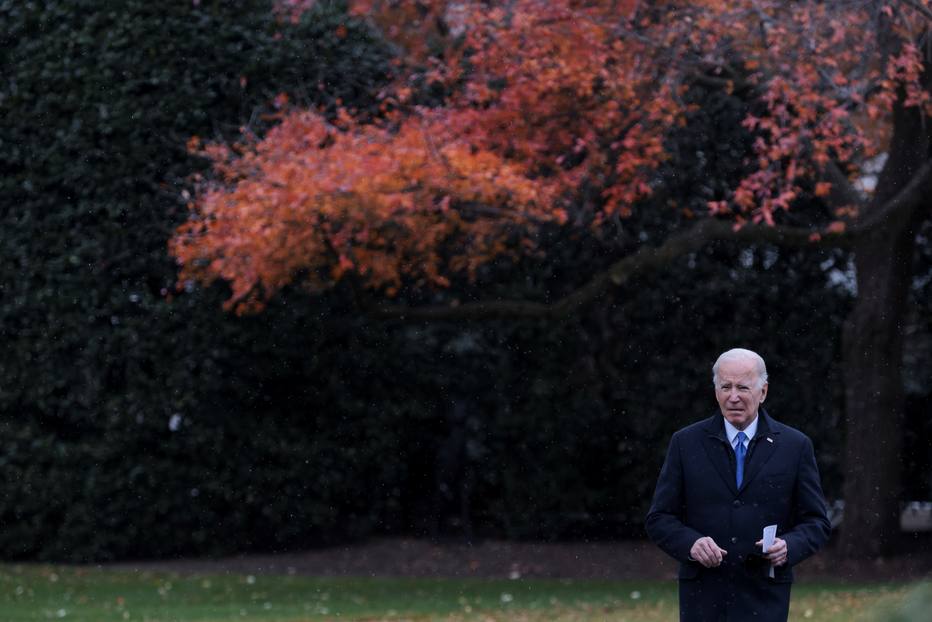 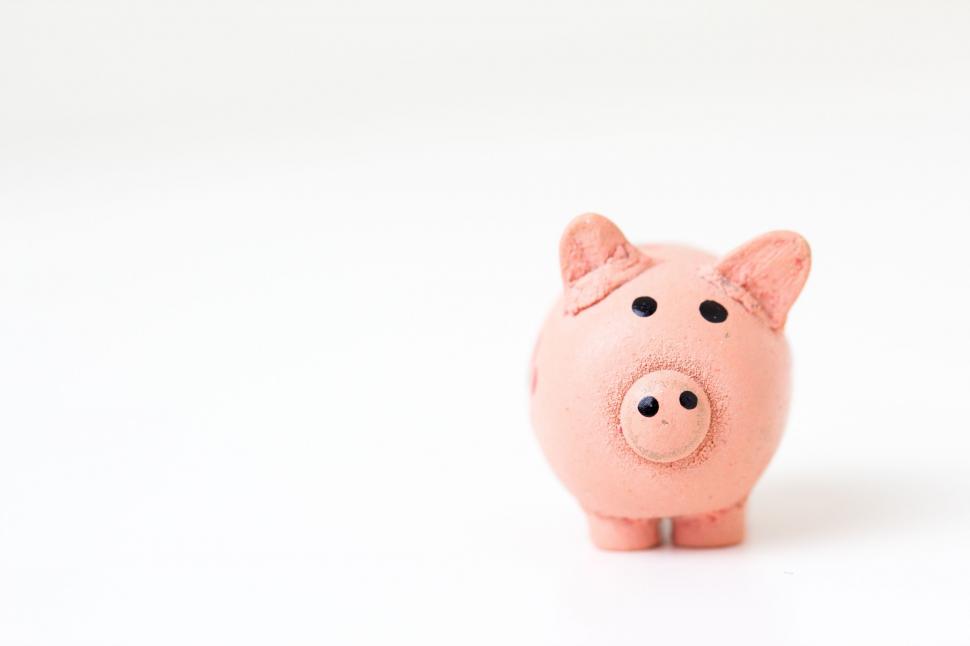