During the night the rollout of Anthem patch 1.0.4.02 was concluded, this massive update has solved various game issues but it seems to have not corrected some “historical” bugs that continue to be present especially on Xbox One.

The new update solves a problem with the Loot drop tied to Strali, fixes a bug of NVIDIA Highlights, solves problems with the Newsfeed and respawn, as well as balancing the Loot and the Forzieri Elisi as highlighted in the changelog of the 1.0.4.02 patch of Anthem , however some members of the community do not seem to be fully satisfied.

Anthem’s official Reddit channel and social networks have quickly filled with reports and criticisms to highlight that many of the apparently correct problems are still present, both as regards the Loot / Respawn and the technical profile.

At the moment BioWare has not commented on the reactions of the community, as repeatedly stated by the study ” Anthem is a constantly evolving project ” and further updates will be released very soon, a recent leak has revealed new content coming, confirming the will of the team to continue supporting the game.

Even the previous update had brought various bugs, causing the community’s discontent, BioWare should make the work of distributing updates more effective, a process that the company is probably already working on, with the aim of further improving management and patch publication.

Anthem update 1.0.4.02 brings a lot of fixes except the ones you really want https://t.co/EyuES8iZsV #PowerUpAU

What are you playing on? I am on PS4 pro and haven't seen them since week 2.

Born in 1992, Yadunandan approaches the world of video games thanks to two sacred monsters like Diablo and above all Sonic, strictly in the Sega Saturn version. Ranging between consoles and PCs, he is particularly fond of platform titles and RPGs, not disdaining all other genres and moving in the constant search for the perfect balance between narration and interactivity.
Previous Ghost Of Tsushima: Sucker Punch In Search Of A Narrative Writer
Next Apex Legends: The Ranking Of The Most Popular Characters 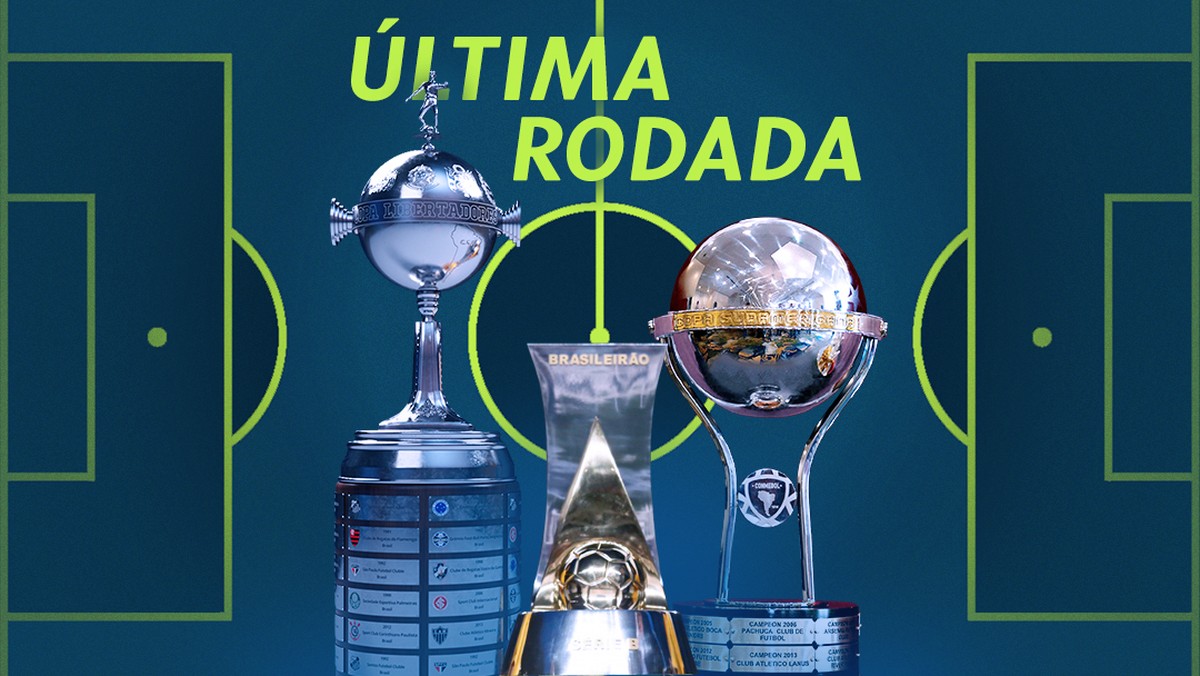 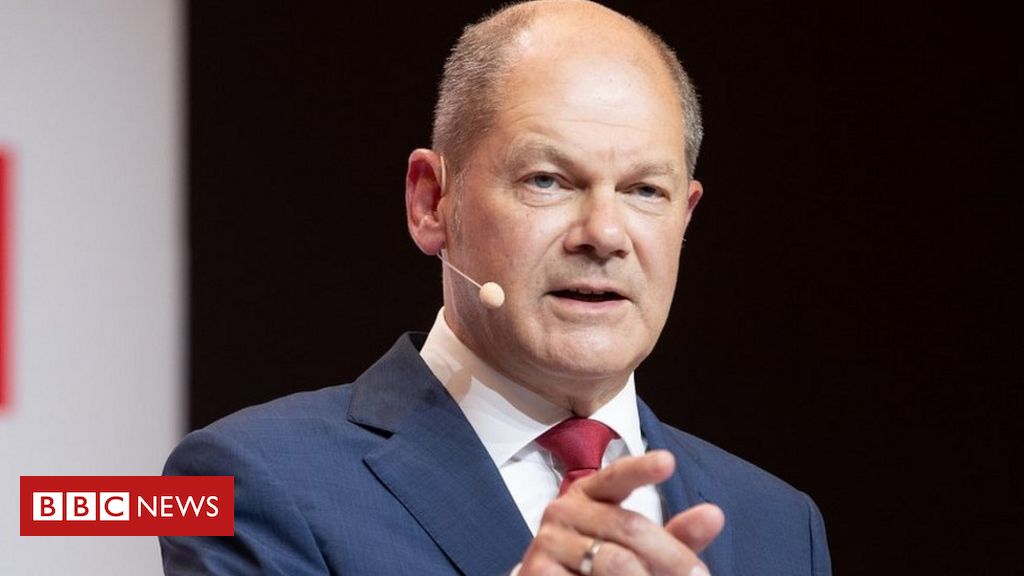 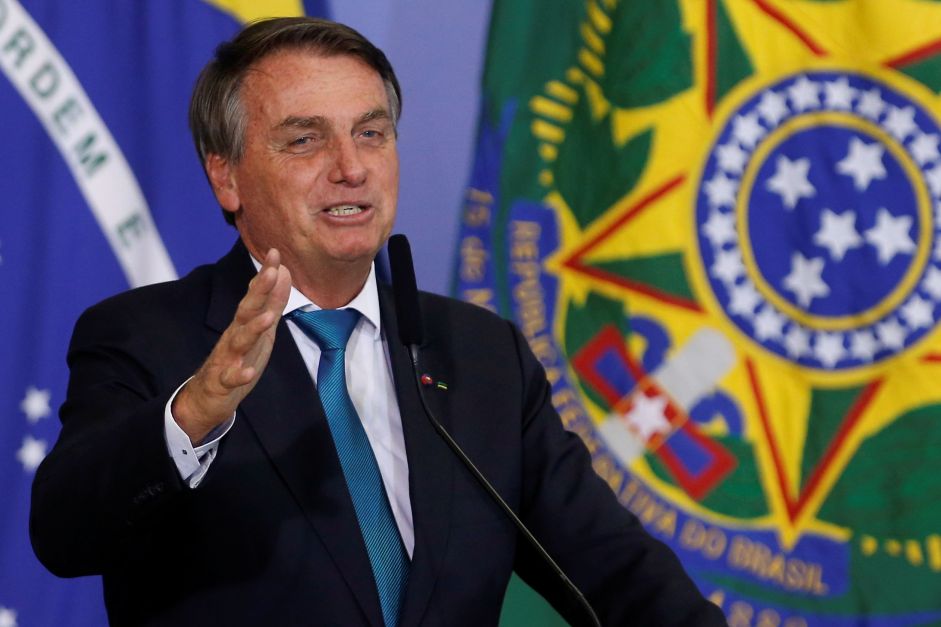