New interesting rumors have arrived in Star Wars: Jedi Fallen Order, the highly anticipated new Respawn title set in the distant distant galaxy. The voices come from the ResetEra forum as we approach the official reveal of the game.

The new Star Wars will be unveiled on April 13th during the Star Wars Celebration, and it looks like some advances have just arrived from a forum user known as Nightlife. According to what has been reported, the game will be rather linear, even if it is not to be expected a too simple “corridor” structure.

Fallen Order should be inspired by Star Wars: The Force Unleashed, Jedi Knight and Uncharted, so it could have exploration mechanics and shoot quite similar to those seen in those titles, and it will be “much longer than five hours “, some of which was talked about a time ago. It will, therefore, be an action game, but not one to be completed within a weekend.

The protagonist should be pre-set, so we won’t be able to create our own character, and it’s said to be based on actor Cameron Monaghan (Gotham, Shameless).

To add more pepper, there is the fact that the official videogame website has recently been updated, also revealing the game’s logo.

Some details on Star Wars: Jedi Fallen Order had already been revealed in the past by Respawn herself. In short, we’re almost there. What do you think of the rumors that have emerged so far? What do you expect from the video game?

Food maven. Unapologetic travel fanatic. MCU's fan. Infuriatingly humble creator. Award-winning pop culture ninja.
Previous Fortnite: Will The Gyrosphere Undergo Changes With The 8.30 Update?
Next Fortnite Down: When Will The 8.30 Update Be Released? 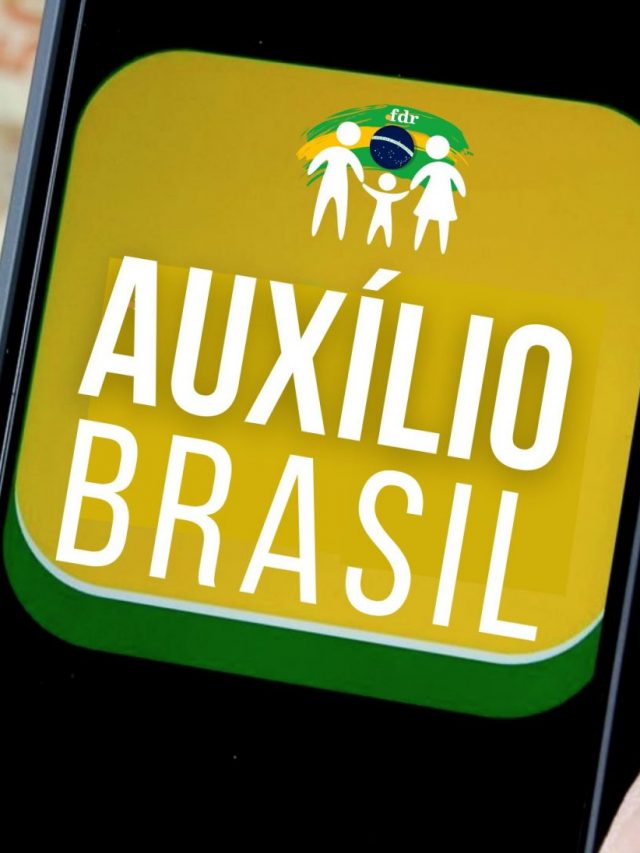