Dangerous Driving presents itself to the public as a spiritual successor to the beloved Burnout and as we can see is finally available accompanied by its launch trailer.

The game comes out today on the PC, PlayStation 4 and Xbox One and the first reviews and the opinions of the fans were certainly not to be expected. The specialized press has awarded the title with grades generally higher than enough to judge by international reviews and the average rating between Metacritic, OpenCritic and GameRankings ranges from 65/100 to 75/100.

Dangerous Driving, as you have probably noticed, too, looks a lot like the first titles in the Burnout series, taking up the graphics and game modes, as if to set itself as a celebratory title. Below is the launch trailer: 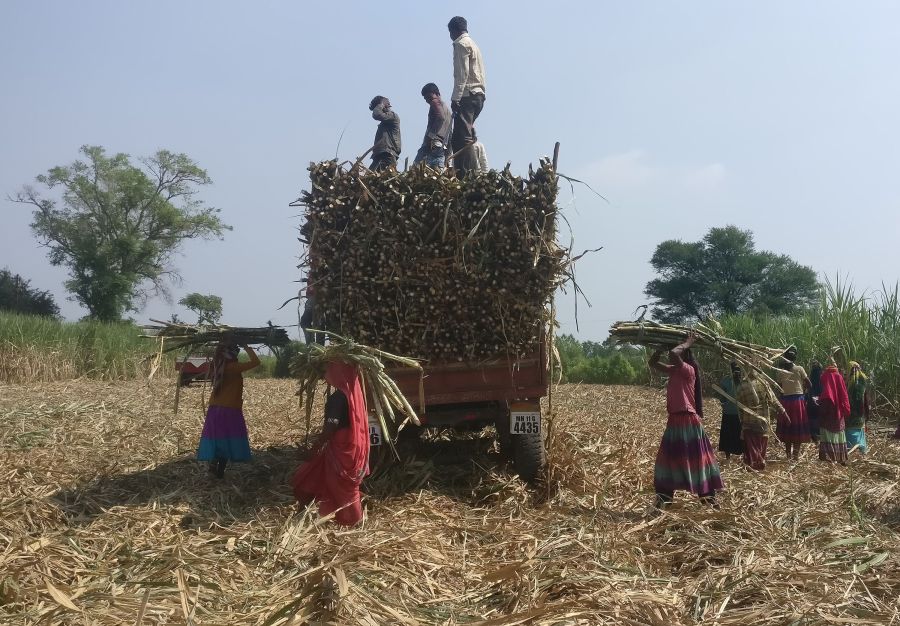 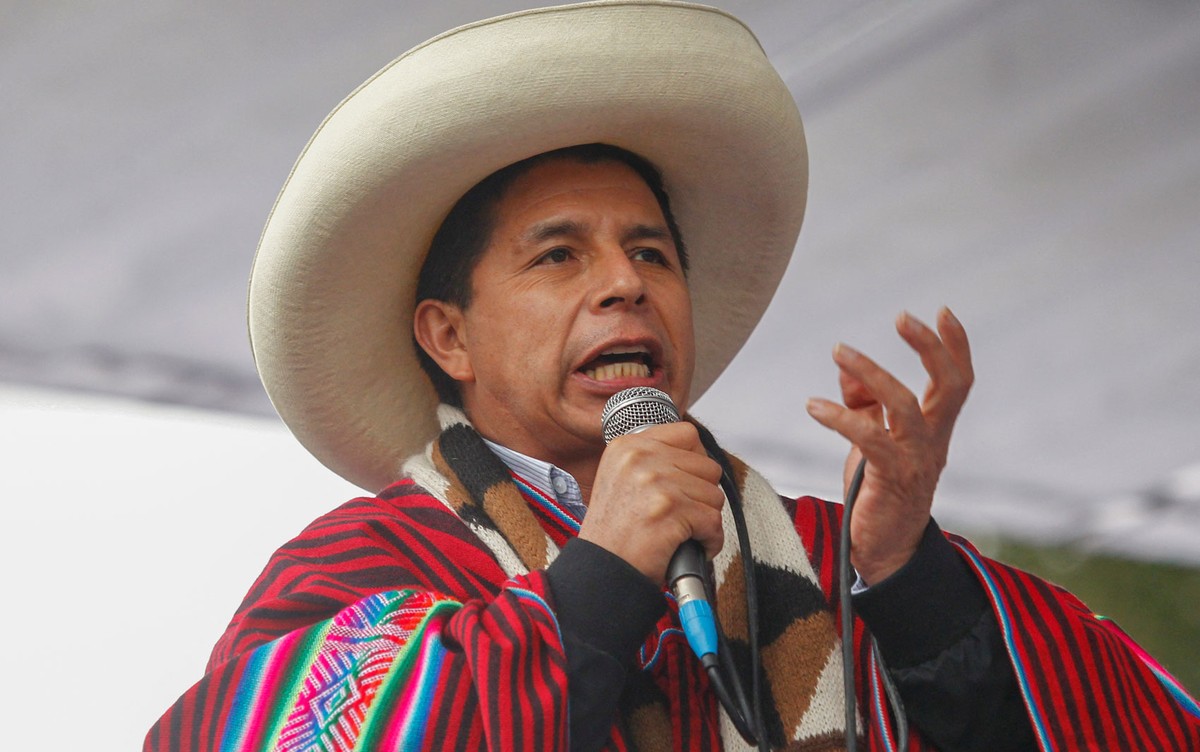 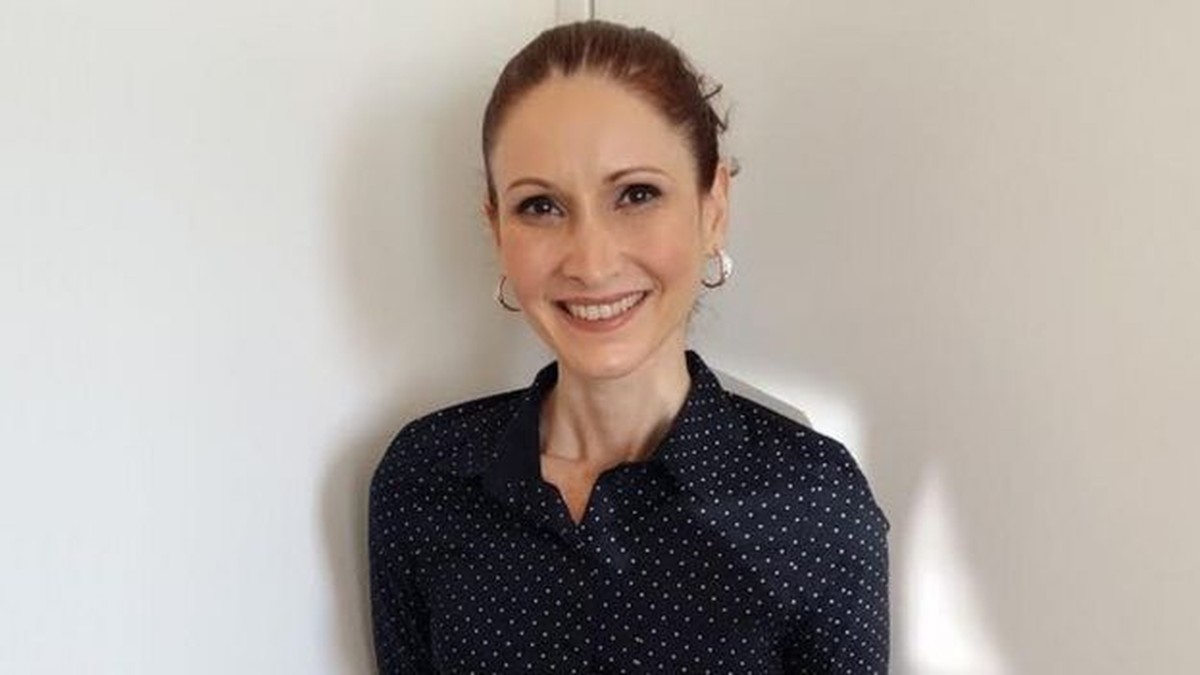