From the stage of the Star Wars Celebration in Chicago, interesting novelties continue to emerge for the fans: among the guests also Vince Zampella, CEO of Respawn Entertainment.

The latter has in fact decided to make a small surprise to the public, supplying some “Teasers” on Star Wars: Jedi Fallen Order, pending the complete reveal of the Game, expected for the evening of Saturday 13 April. Zampella has therefore confirmed a few, but interesting information. Among these, the fact that the events will see a young Padawan as the protagonist, escaping the harmful consequences generated by the execution of the notorious Order 66.

On the Star Wars Celebration stage, Zampella also confirmed that Star Wars: Jedi Fallen Order will be a completely single-player game. Furthermore, there are no internal multiplayer features, nor the implementation of systems linked to micro-transactions. The CEO of Respawn also took advantage of the appointment to reveal the first official artwork of the Game, through the posters shown on the stage of the event: you can find it in the Tweets available at the bottom of this news. What do you think of this first news?

Recently Chris Avellone discussed the narrative, underlining its importance for the development of the Game Team. I

About to jump on the Star Wars Show. https://t.co/eAf4FXhG0Y

Raju has an exquisite taste. For him, video games are more than entertainment and he likes to discuss forms and art.
Previous D’vorah In Mortal Kombat 11: Explosive Fatality And An Arsenal Of Cocoons And Insects!
Next Fortnite: The New Emote Passi Da Sogno And The Other Objects Of April 13th 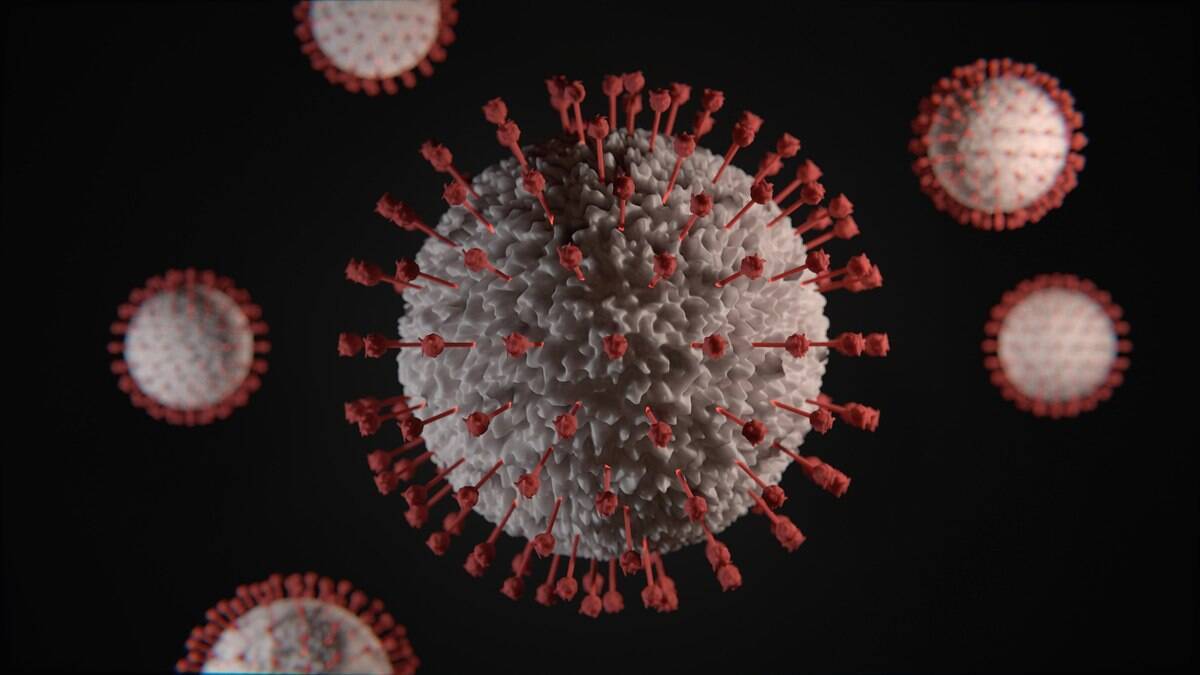 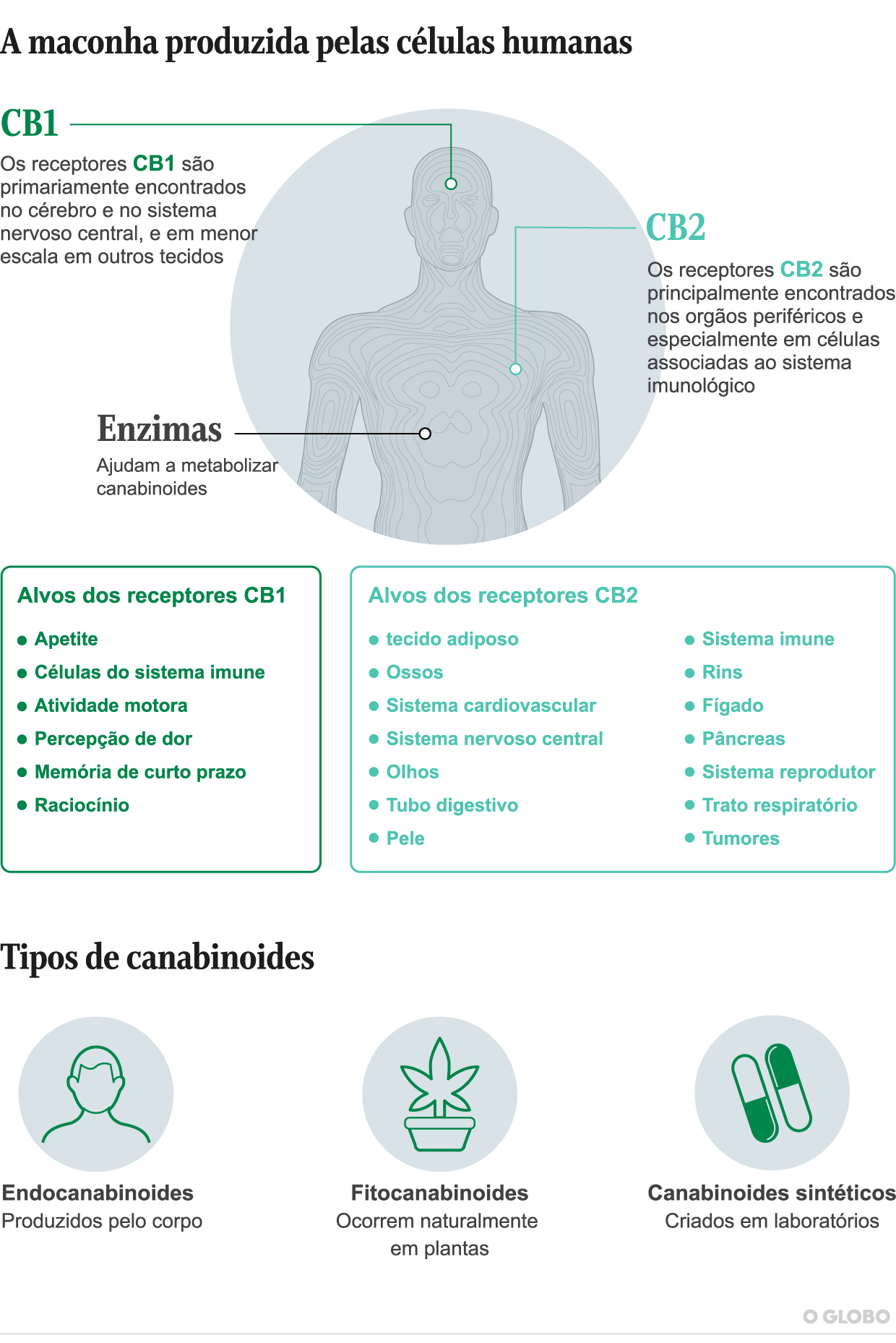