Will Playstation Plus Premium Be Available In 2020 Only On PS5?

The news comes from an unspecified European developer in possession of the PlayStation 5 Dev Kit and who seems to be aware of Sony’s plans to launch the new platform. Apparently, PlayStation Plus Premium should allow players to create private servers and allow early access to the Alpha and Beta versions of the games.

At the moment these seem to be the main novelties of PlayStation Plus Premium but we must clarify that it is only rumor and speculation, Sony has not confirmed or announced anything about it and probably we will not know more in a short time.

According to the latest rumors, PlayStation 5 will be released in 2020 with GTA 6, Battlefield Bad Company 3 and Gran Turismo 7 as launch titles, of course, we invite you to take these rumors with due precautions …

Raju has an exquisite taste. For him, video games are more than entertainment and he likes to discuss forms and art.
Previous Fortnite: ‘Tfue’ Said Enough, He Will Leave After The World Cup
Next Playstation 5: Price Noise, PSVR2 And Dualshock 5 With Camera 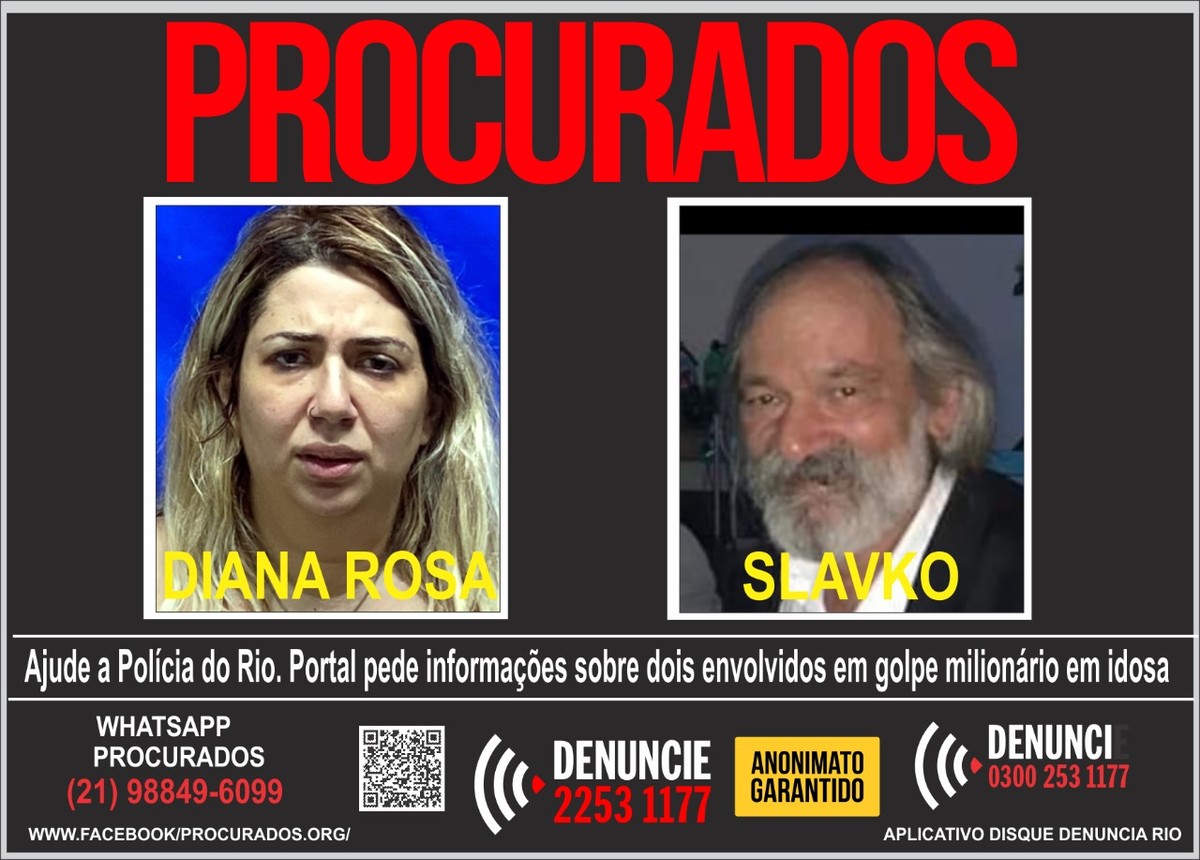