During the Tribeca Film Festival, Hideo Kojima announced that the new trailer for Death Stranding will arrive approximately in a month … and in fact, it seems that the video in question is now in preparation.

The Japanese producer has published on his Instagram profile a photo showing the screen of a video editing software together with the game’s logo, unfortunately without any accompanying caption. Kojima may have enjoyed ” trolling ” the players, or his goal is just to raise the hype ahead of the Death Stranding trailer scheduled for May …

At the moment unfortunately it is not possible to know more, in recent days there has also been talking of the possible arrival of Death Stranding on PC, a hypothesis that Kojima himself did not want to confirm or deny directly, thus fueling the hopes of those who wish to be able to play with this title on platforms other than PlayStation 4.

Another recent rumor speaks instead of a possible launch of Death Stranding on PlayStation 5, even in this case, however, all is quiet by Sony and Kojima Productions.

She's our PC girl, so anything is up to her. She is also responsible for the videos of Play Crazy Game, as well as giving a leg in the news.
Previous Final Fantasy 12 The Zodiac Age Now Available On Xbox One And Nintendo Switch
Next For CEO Sundar Pichai Google Stadia Manages To “Win Over People” 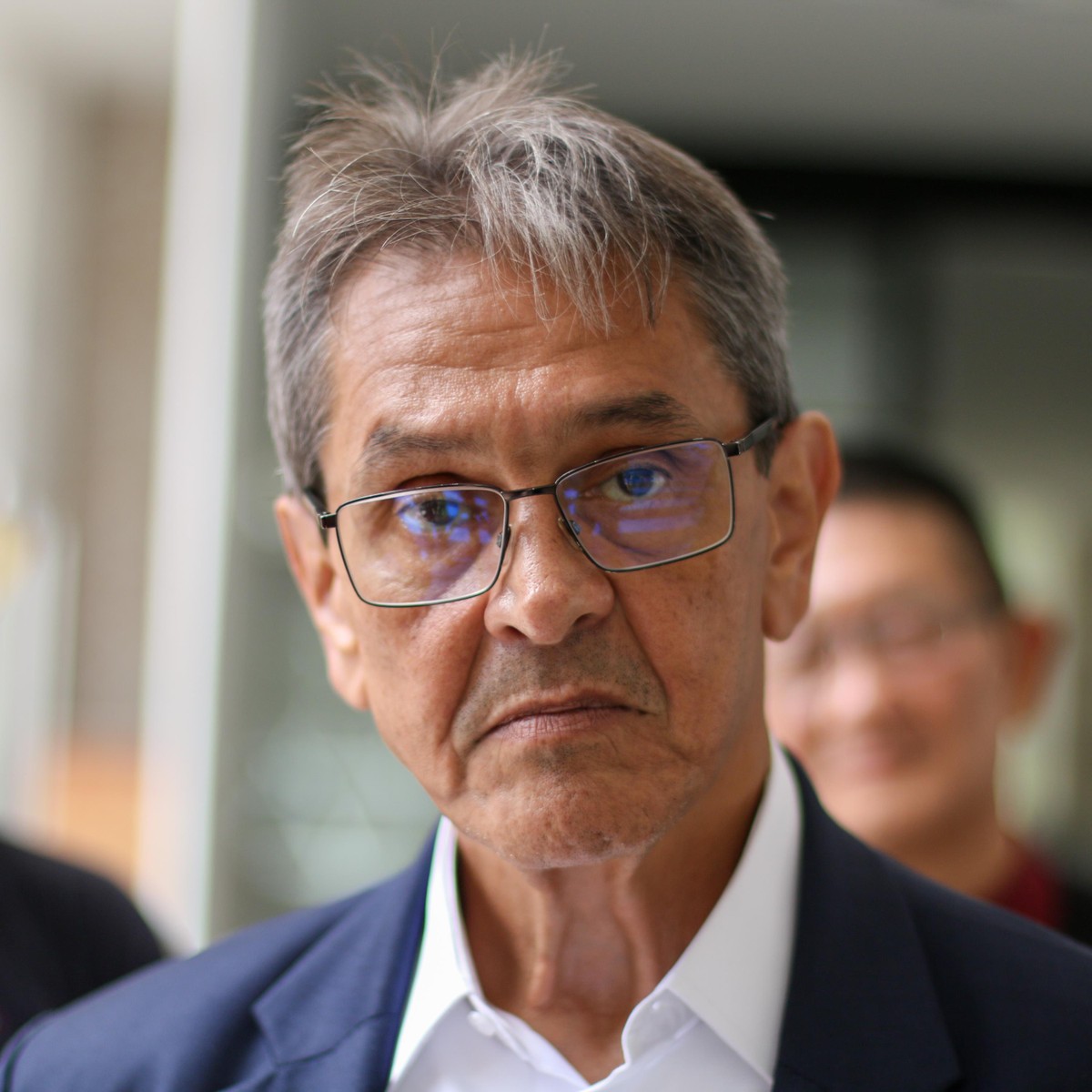 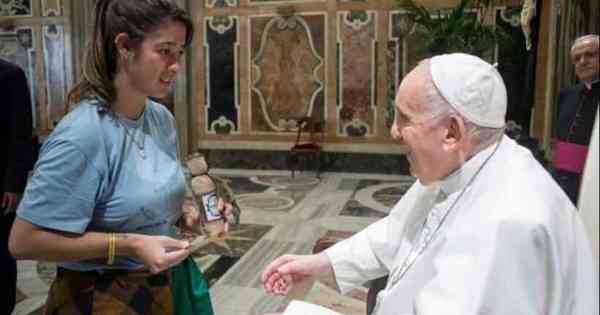