Call of Duty: Black Ops 4, Does the App Leak the Arrival of a New Weapon?

While Treyarch is trying to extend the life of Call of Duty: Black Ops 4 through the arrival of new content, such as new specializations and maps, and the return of the multiplayer Prop Hunt game mode, it seems that a further novelty has been leaked through the app.

Several fans of the game have in fact posted on Reddit some screenshots in which a new weapon appeared in the list, not yet released in the game. This is the S6 Stingray, marked under the category of tactical rifles, together with the ABR, Swordfish and Auger DMR.

However, there are no details on the weapon’s statistics, so the only detail we are aware of is, precisely, the name of this mysterious new rifle. Obviously, it is not taken for granted that the S6 Stingray is actually added to the game database since it could be an error, but it would not be the first time that a Black Ops 4 weapon is discovered before launch, which at this point could also be expected soon.

Raju has an exquisite taste. For him, video games are more than entertainment and he likes to discuss forms and art.
Previous Fortnite: Epic Games Again in Dispute Because of a Celebratory Dance
Next Dr Disrespect Does Not like Fortnite, but Appreciates Tfue’s Lives 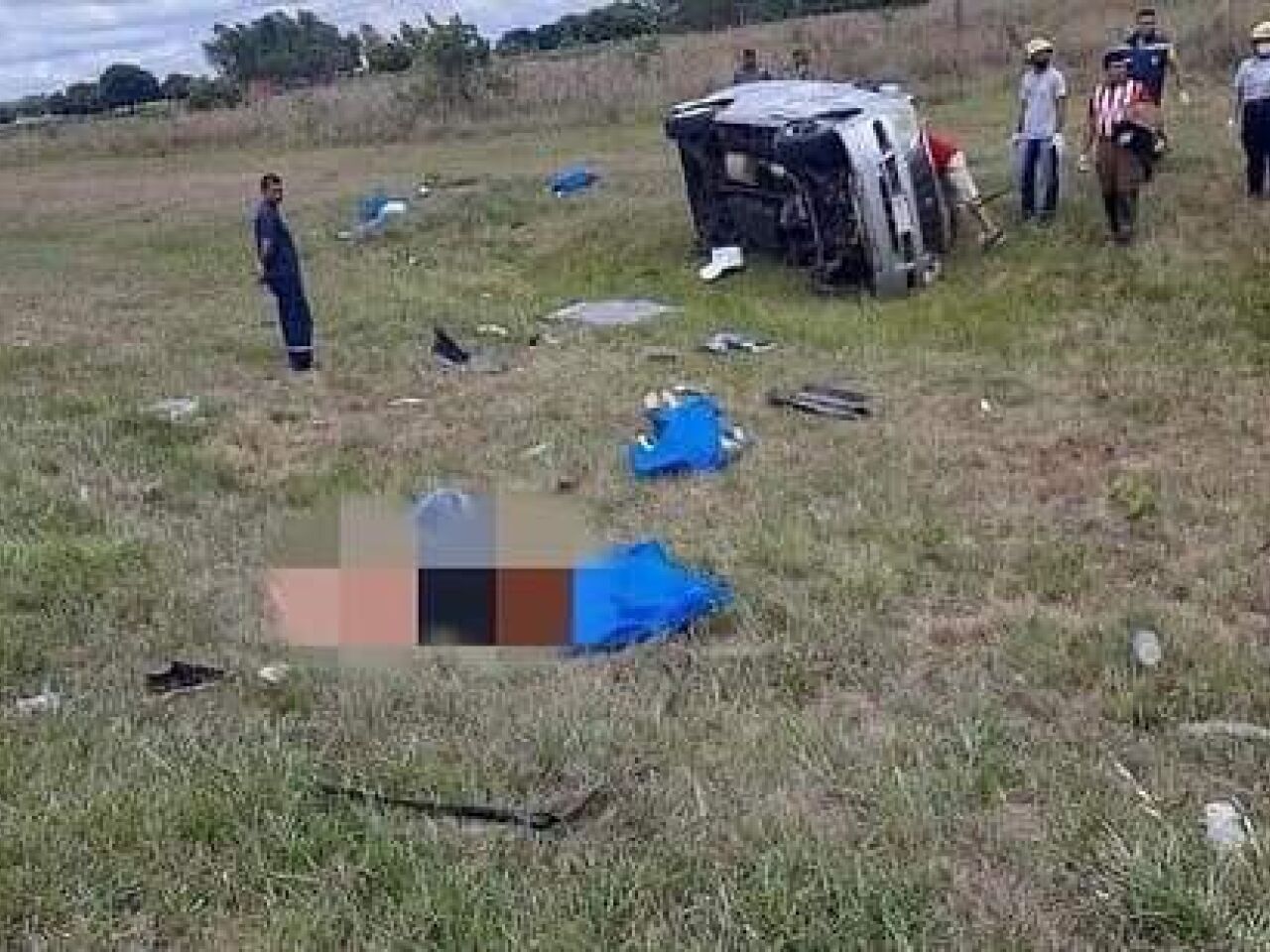 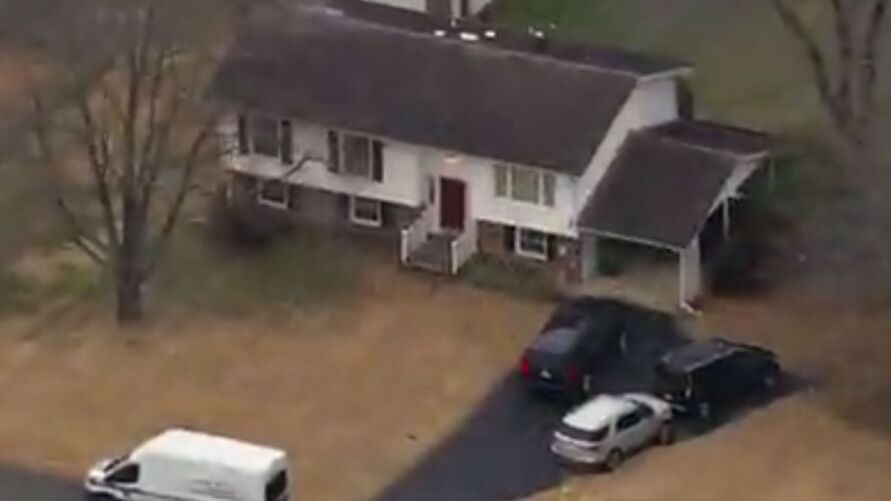