Hrishikesh Bhardwaj May 16, 2019 News Comments Off on Toki Remake: Video Release Date on PC, PS4 and Xbox One 18 Views

After launching Toki on Nintendo Switch, the vertexes of the transalpine publisher Microids announce the official launch date of the Toki Remake on PC, PlayStation 4 and Xbox One making up a gameplay trailer that illustrates the novelties expected for this triple version.

The video that fixes the upcoming June 6th release of Toki’s Remake shows the Speedrun, a new mode that will run (literally!) Along with all the difficulty settings of the title, allowing us to multiply the hours of fun thanks to these challenges in time.

The playful offer of the re-release for current-gen systems of the 1989 platform masterpiece will also boast new graphics filters, including a cathode-ray tube TV effect to pinch the strings of long-course players’ nostalgia. Ample space will then be given to the Jukebox, with a total of 32 songs of which 8 are taken from the original blockbuster and 24 completely new and composed by Raffaele Gesqua.

Take a look at the new video of the Toki Remake game and let us know if you intend to recover this gem of the late 80s platform production taking advantage of its landing on PC, PS4 and Xbox One or if you have already done it on occasion of its release on Nintendo Switch. 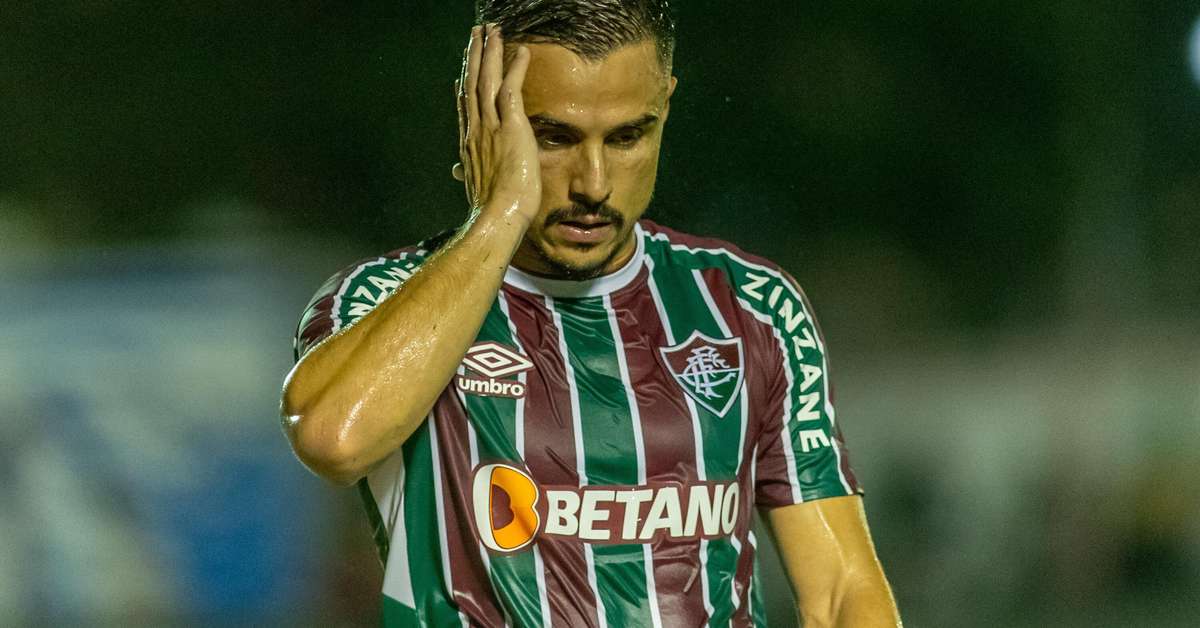 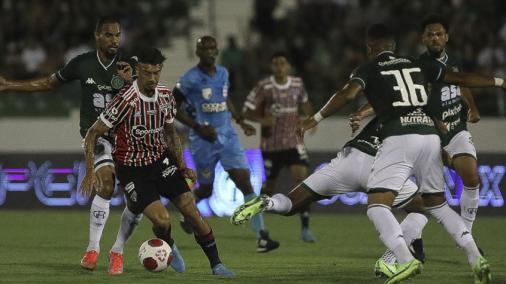 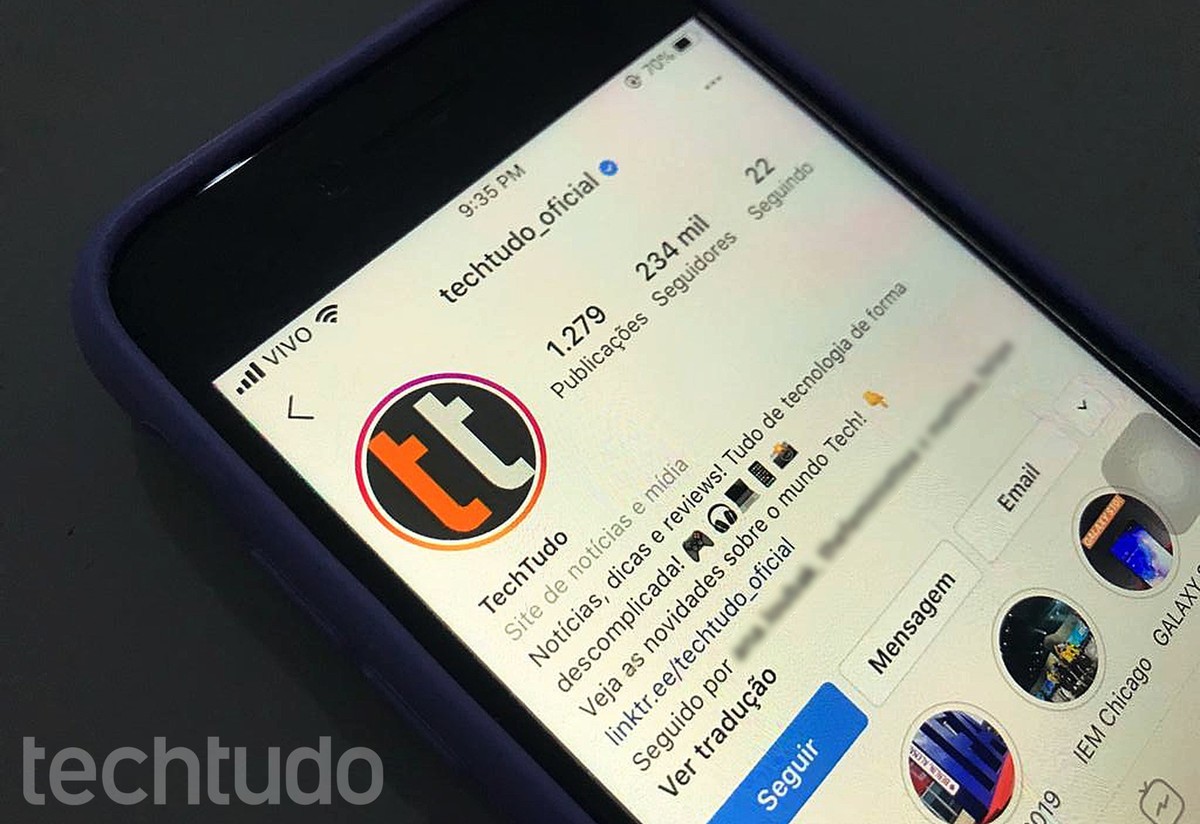 Instagram is releasing a new version of the poll sticker in Stories. As of this …