Playstation Productions at Work on the Twisted Metal TV Series

Jenni Smith May 21, 2019 News Comments Off on Playstation Productions at Work on the Twisted Metal TV Series 11 Views

At the last investor meeting, Tony Vinciquerra of Sony Pictures confirmed the first project of the PlayStation Productions label, a TV series based on the Twisted Metal franchise.

PlayStation Productions is a newly formed division of Sony Corporation dedicated to the production of films, TV series, documentaries and video content based on the most popular PlayStation franchises. The first project already started, as mentioned, is the TV series on Twisted Metal, but at the moment there are no particular details about it.

Moreover, the brand has been at a standstill for a few years, we do not know if along with the television series Sony is also planning a new game that can act as a driving force and thus unite the two media. We also do not know if David Jaffe, father of the original Twisted Metal and God of War, is behind the project.

She's our PC girl, so anything is up to her. She is also responsible for the videos of Play Crazy Game, as well as giving a leg in the news.
Previous Fortnite: FaZe Clan Reacts to Tfue’s Complaint, the Disagreement Continues
Next Sony Will Acquire New Studios and Expand Internal Teams for PS5 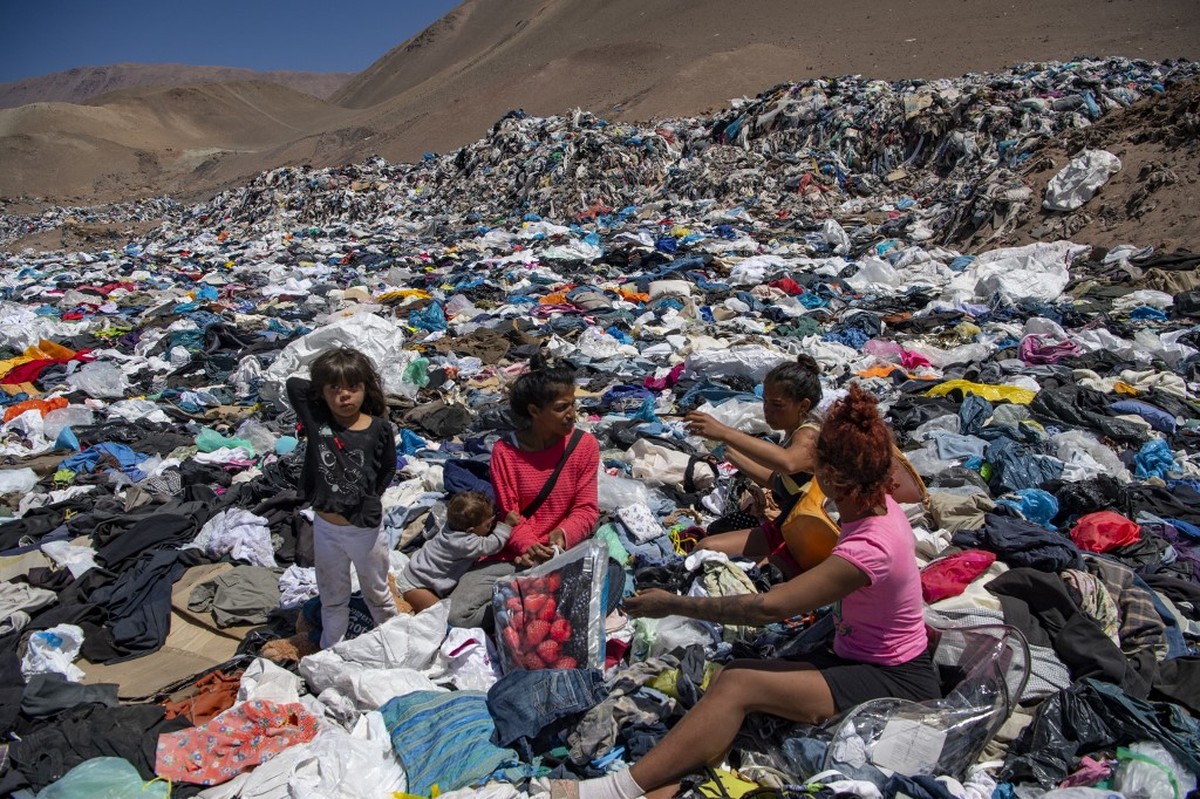 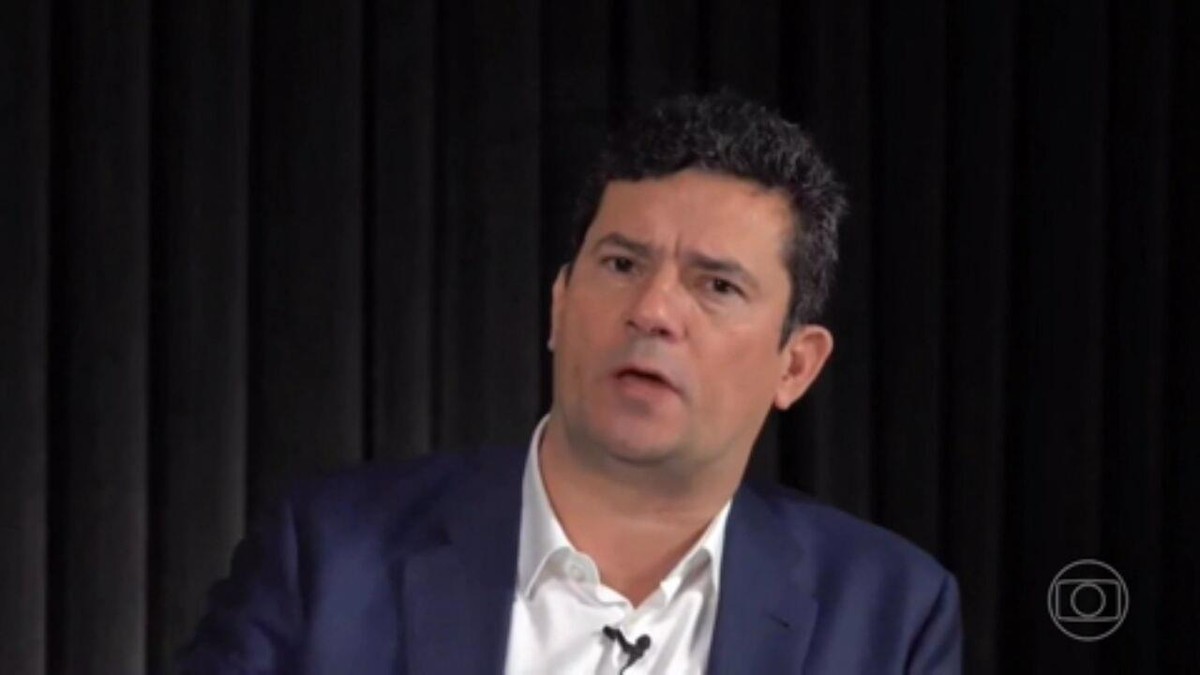