Fortnite: Phase Challenge Close a Trick With the Driftboard

Raju Singh May 23, 2019 News, PC, PS4, Switch, Xbox One Comments Off on Fortnite: Phase Challenge Close a Trick With the Driftboard 9 Views

Starting today, Fortnite Season 9 players can dedicate themselves to the new Challenges of Week 3. In this mini-guide, we explain to you how to complete the challenge in phases that requires as a first step to land by doing a stunt with the Driftboard.

Below we list all the Week 3 Fortnite Season 9 Challenges, highlighting the one we examined in this mini-guide.

To complete this step-by-step challenge, the following three steps must be completed. Let’s see how.

Step 1: Close a trick with the Driftboard

To complete the initial phase of the challenge you will need to get a Driftboard first. As you can see in the first map shown at the bottom of the page, the Driftboards are scattered all over the island of Battaglia Reale, with a greater concentration in the polar biome located to the south-west. After boarding a Driftboard, all you have to do is give you a boost to blow up, perform a trick with the analog stick and immediately land.

Step 2: Stay 3 seconds in the air aboard an Annihilator Quad

For the second phase of the challenge, you will first need to board an Annihilator Quad. As you can see in the second image below, this vehicle is scattered throughout the Royal Battle map. After getting on the Quad, all you have to do is find a fairly high ramp, jump in the vehicle and stay in the air for at least 3 seconds. If you need a visual reference to understand how to do it, you can see the video proposed in the opening.

Final phase: Destroyed three structures of the opponents in a vehicle

The last phase of the challenge requires destroying three opponents’ structures while in a vehicle. You can just crash into the structures aboard an Annihilator Quad, or use the Girosfera until you reach the goal of tearing down three structures built by the enemies.

Raju has an exquisite taste. For him, video games are more than entertainment and he likes to discuss forms and art.
Previous Fortnite: Throw the Frisbee and Grab It Before It Touches the Ground
Next Fortnite: Inflict Damage Within 10 Seconds After Using a Shockwave 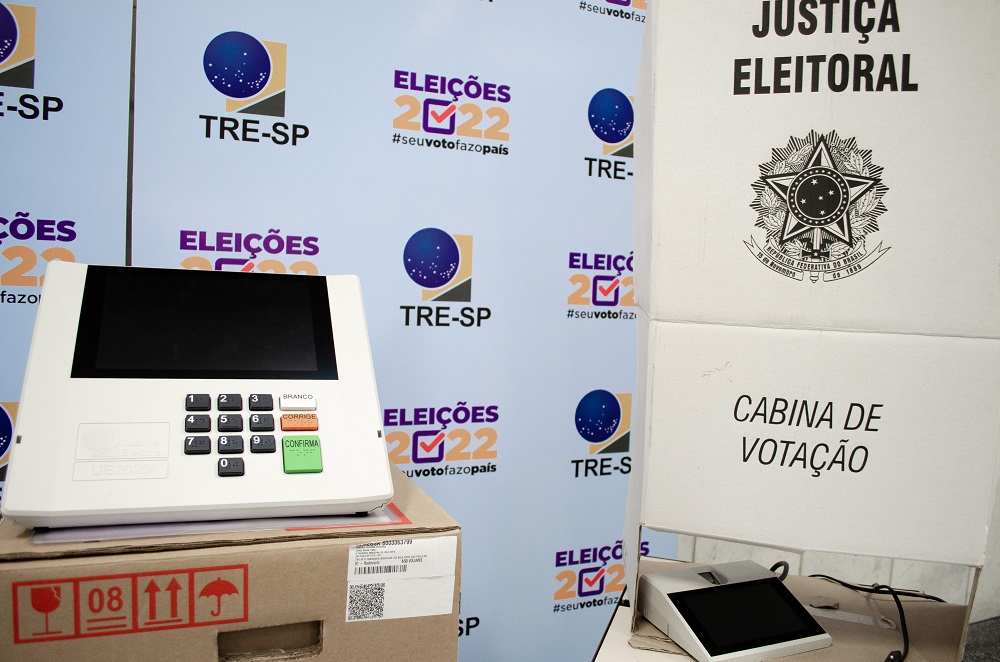 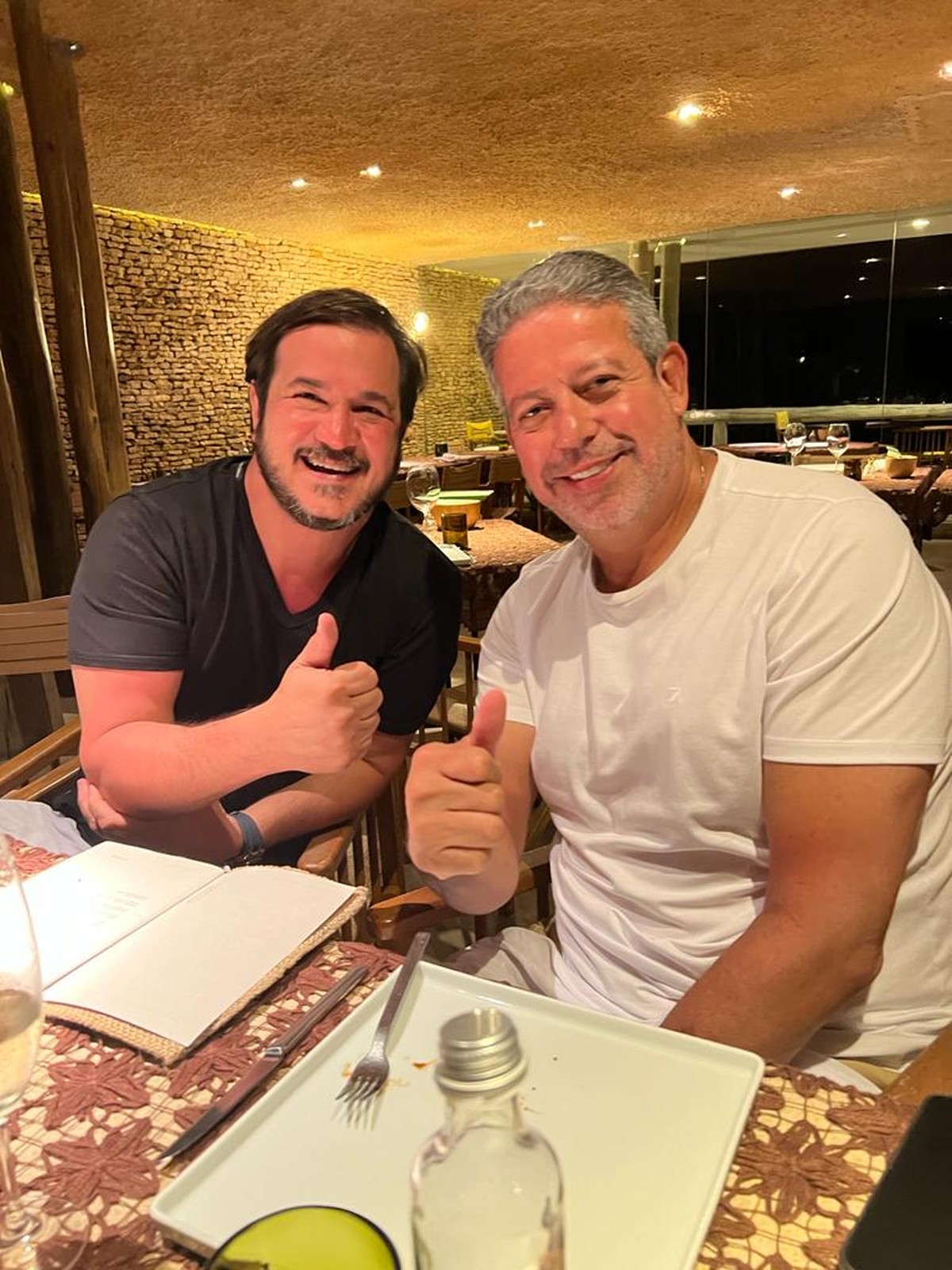 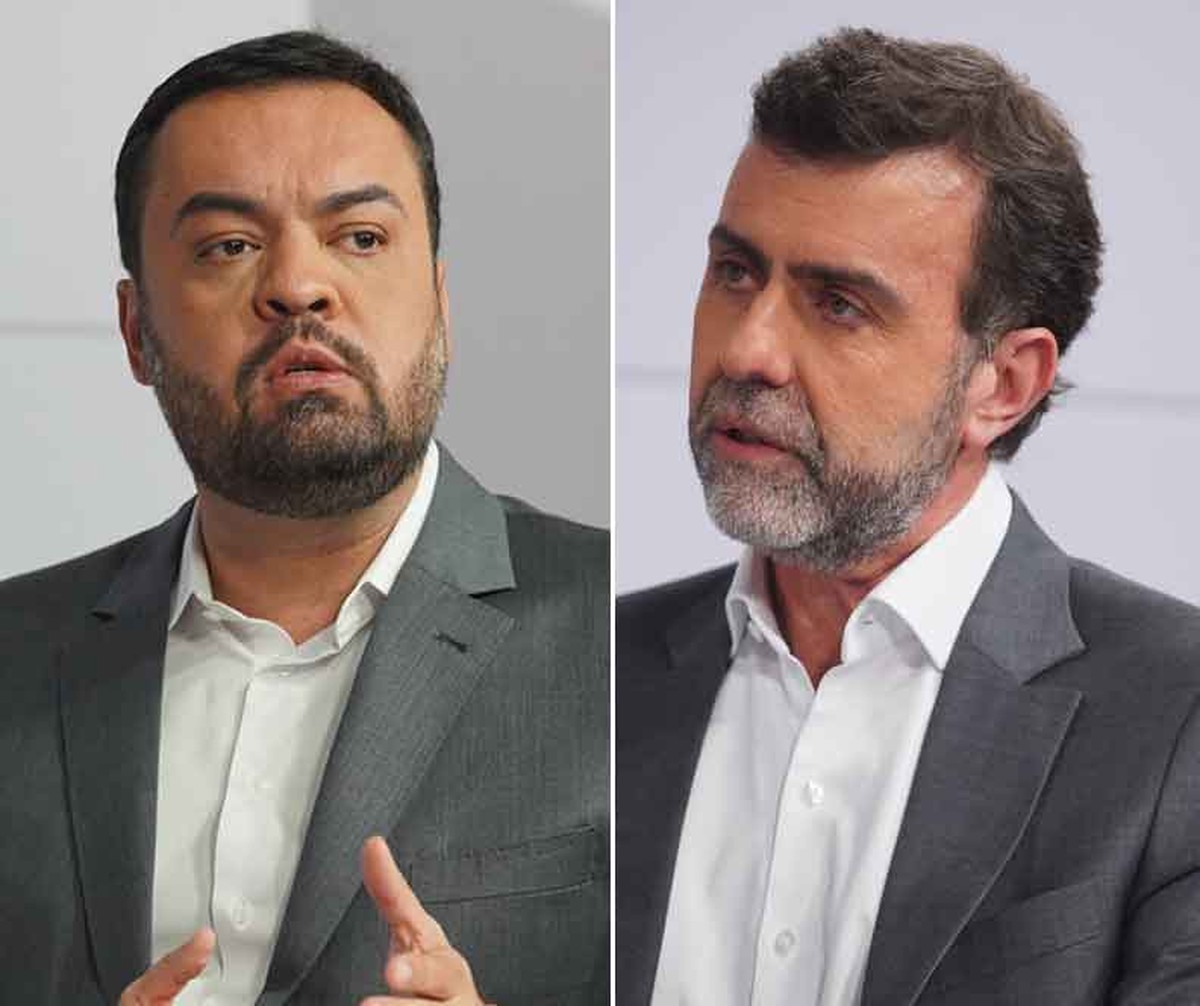