The latest update of the North American Nintendo eShop has revealed the weight of the digital version of Crash Team Racing: Nitro Fueled. The remake of the highly acclaimed multiplayer arcade racing from the era of the first PlayStation, is, in fact, going to land on the hybrid console of the Grande N.

However, one of the problems with Switch is the small size of the internal memory, so you often have to use a mini SD card to increase its capacity. Fortunately, however, the weight of the game in question does not seem to be too problematic, given that Crash Team Racing Nitro Fueled will weigh around 5.7 GB.

Obviously, this is not the least, but it is the lightest kart game among the main ones, given that Team Sonic Racing weighs 7.0 GB and the undisputed king of the genre, Mario Kart 8 Deluxe, who plays well at home on Switch, occupies 6.8 GB of space.

It is to be hoped however that the reduced dimensions are not to be attributed to some cut, as already happened, not without controversy, for the game of Sega. The Switch version of Team Sonic Racing does not have an introductory cutscene, for example. We’ll see.

For the moment we just have to remind you of the release date of the game, which is scheduled for June 21st. What do you expect from the return of the famous video game? 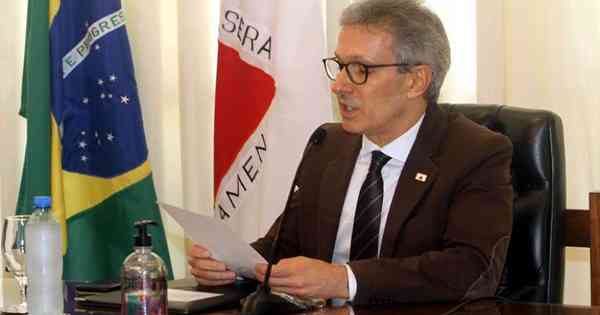 Zema on Bolsonaro’s proposal to freeze ICMS: ‘It can affect finances’ 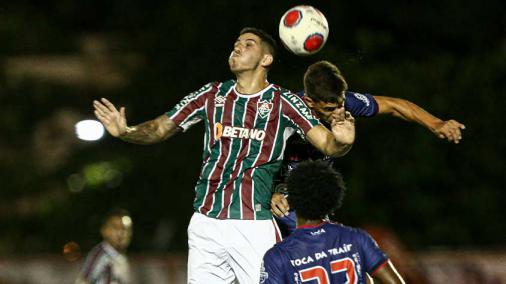