Will Yakuza Kenzan Also Receive Kiwami Treatment in the West?

There could be good news for fans of the Yakuza saga, as Yakuza Kenzan, the spin-off set in Japan’s Edo era, which tells the story of Miyamoto Musashi, could soon arrive in the West, in Kiwami version.

Already Yakuza 1 and 2 had undergone treatment Kiwami, which is more of a remastered, but a remake, since all assets are redrawn from scratch. Given the success of the two titles and the consequent re-falling in love of the West with the Nagoshi saga, the arrival of a Kiwami version of Kenzan is no longer such a remote hypothesis.

The producer Daisuke Sato talked about it during the Taipei Game Show, declaring that the game originally released in 2008, would lend itself to receiving such treatment:

“Personally, I think Yakuza Kenzan is quite suitable for a Kiwami remake. It was the first Yakuza to come out on PlayStation 3, and it never came out of Japan, so Western players would like to finally play it in English, but even Asian players would like to see its Chinese language release. And since Kenzan is a PS3 debut game, a simple remastered in HD would not be enough, while in my opinion a Kiwami version would be more suitable for the purpose “.

What do you think of his words? Would you like to see the video game also in the West?

Born in 1992, Yadunandan approaches the world of video games thanks to two sacred monsters like Diablo and above all Sonic, strictly in the Sega Saturn version. Ranging between consoles and PCs, he is particularly fond of platform titles and RPGs, not disdaining all other genres and moving in the constant search for the perfect balance between narration and interactivity.
Previous For Microsoft, Xbox Game Pass Has Made Sea of ​​Thieves What It Is
Next Fortnite: News for the Cattus Event, the Volcano Has Been Modified 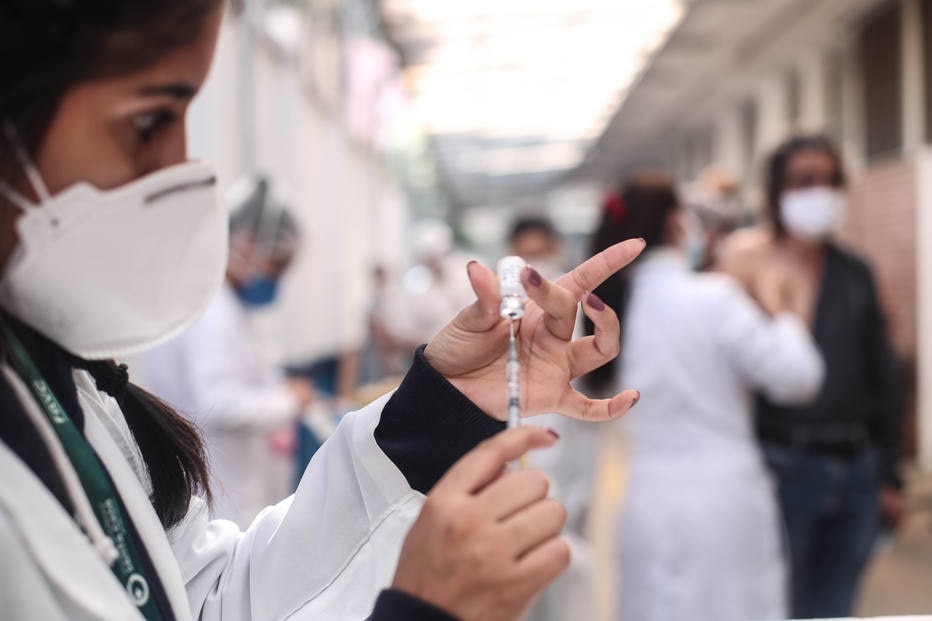 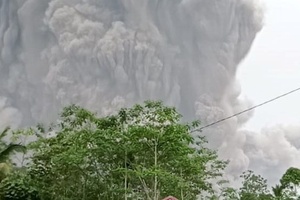 The number of people killed rose to 13 after the eruption of the Semeru volcano, …