Shenmue 3: Here Is the New Trailer “a Day in Shenmue”

While Shenmue 3’s debut is about three months away, since the game will be available on November 19 on PC and PlayStation 4, Ryo Hazuki’s new adventure has shown up in an interesting new trailer called “A Day in Shenmue”.

In the video in question, lasting about two minutes, some mini-games are shown and what looks like a sort of arena to improve one’s fighting style by training in Kung-Fu. You can find it, as usual, at the top of the news.

Shenmue 3 had a rather troubled development, and only in 2015 did it manage to be funded thanks to a Kickstarter campaign. The enthusiasm of the fans, however, threatened to suffer a blow when it was announced that Shenmue 3 will be sold exclusively on Epic Games Store, also due to some wrong communication choices by the developers, who then decided to give refunds to backers who intend to get the game on other platforms like Steam.

Meanwhile, in September, a Shenmue 3 demo will be released for Kickstarter project backers, so expect news on the game soon.

What do you think of the video? How long are you waiting for Yu Suzuki’s new title?

for 54%, Lula is the most prepared to fight poverty 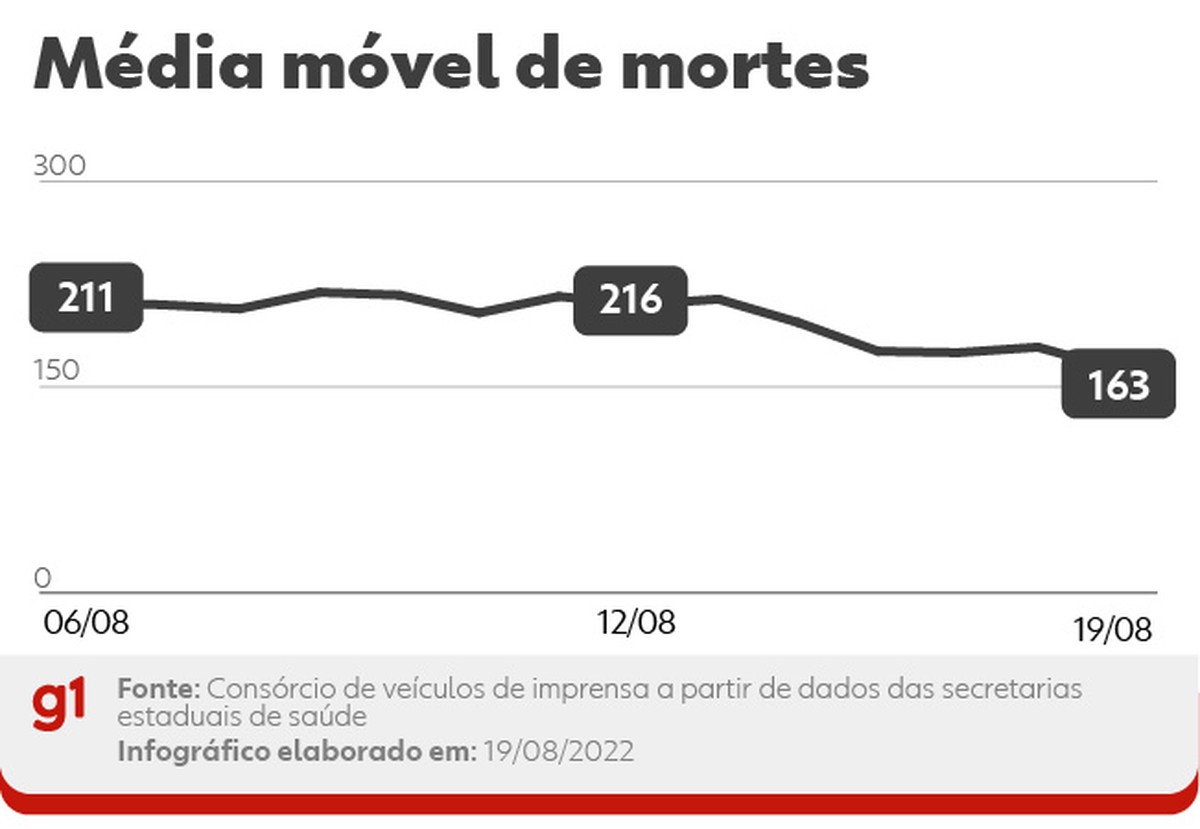