This Is How the Japanese My Hero: One’s Justice 2 and Fairy Tail Boxarts for Nintendo Switch Look

Jenni Smith December 2, 2019 News, Switch Comments Off on This Is How the Japanese My Hero: One’s Justice 2 and Fairy Tail Boxarts for Nintendo Switch Look 3 Views

Today they have shared how the boxarts of two titles that will arrive at the hybrid console will look next year. This is the Japanese boxarts of Fairy Tail and My Hero: One’s Justice 2 for Nintendo Switch.

You can see how they look next:

Bandai Namco Entertainment will publish My Hero: One’s Justice 2 (known as “Boku no Academia One’s Justice 2” in Japan) for Nintendo Switch, PlayStation 4 and Xbox One on March 12, 2020, at least in Japan.

We remind you that Koei Tecmo and Gust announced that Fairy Tail will launch on Nintendo Switch, PlayStation 4 and Steam on March 19, 2020, for 8,500 yen. In addition, it has been confirmed that the game will feature, at least in Japan, a physical edition called Guild Box, which includes the game, a B2 fabric poster, a Sorcerer Magazine, 3 3D cards and a set of stickers. A digital version called Digital Deluxe will also be offered, which includes Team Fairy Tail A clothing, 5 Lacrimas and Atelier Ryza’s collaboration suite for Lucy. Finally, those who buy the launch game will receive a special costume for Erza Scarlet.

She's our PC girl, so anything is up to her. She is also responsible for the videos of Play Crazy Game, as well as giving a leg in the news.
Previous Rumors About the Superiority of the Sony PlayStation 5 Over the Xbox Scarlett Turned out to Be Nonsense
Next Yacht Club Games Features Three More Characters in the Multiplayer Experience Shovel Knight: Showdown 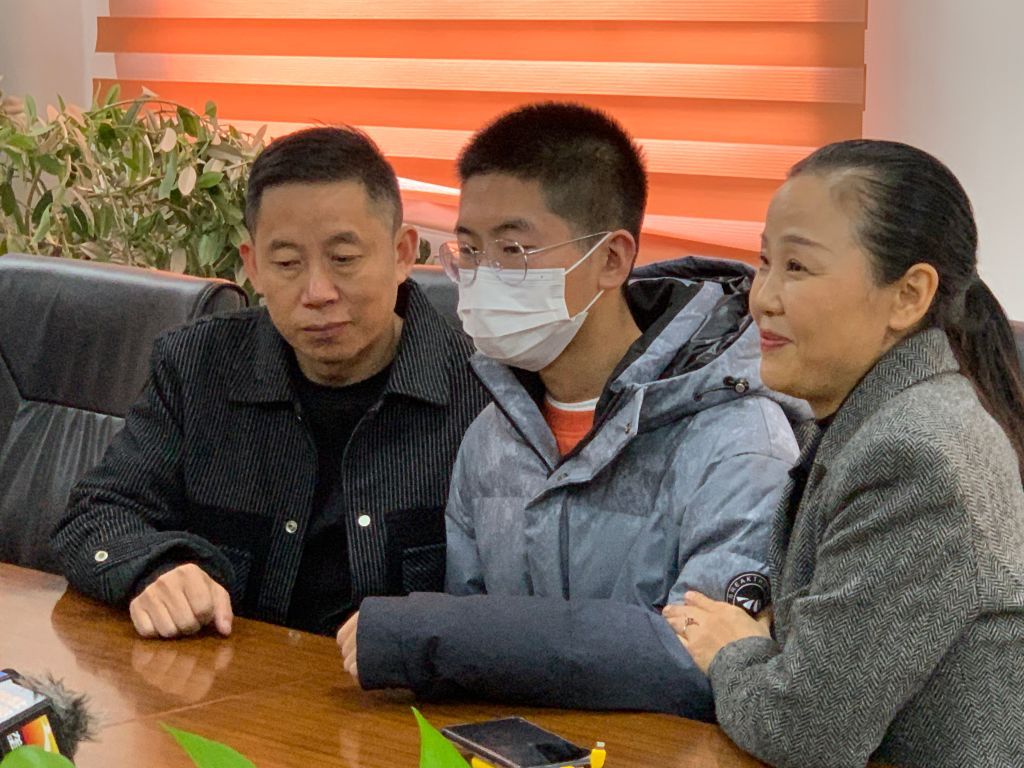 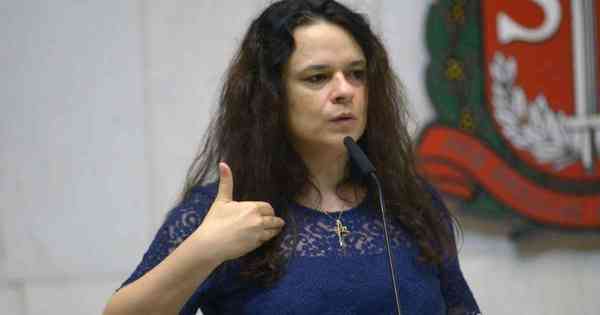 Rare ghost jellyfish ride is captured by researchers; check out 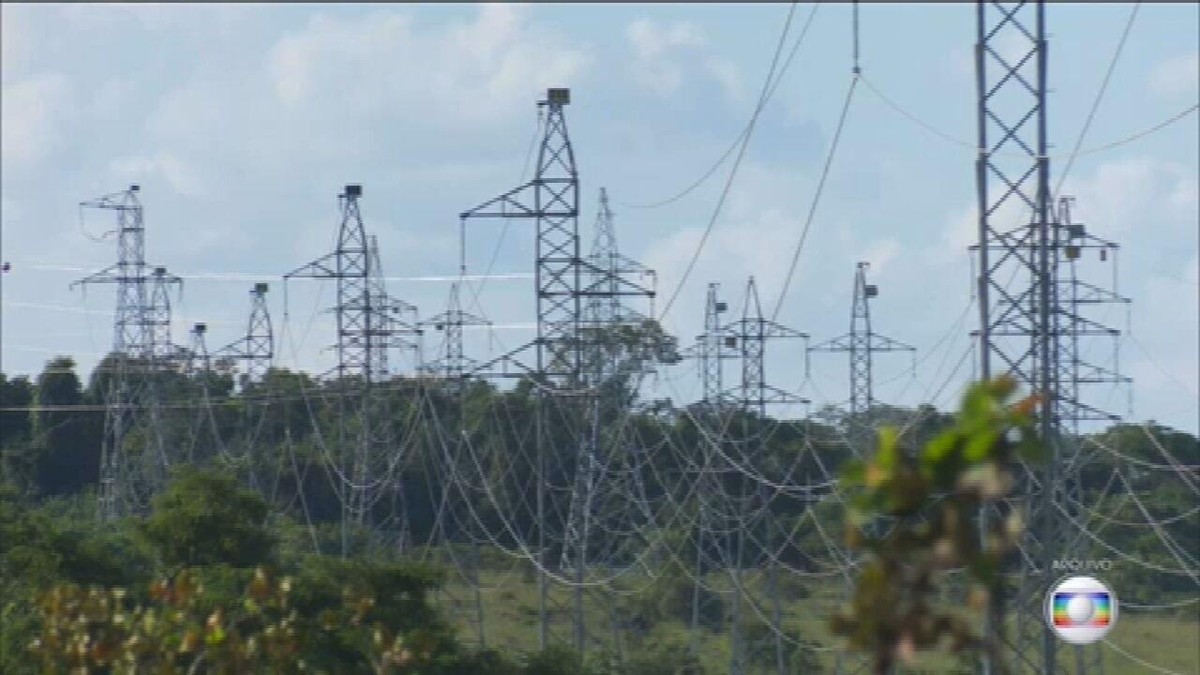 In setback for the government, TCU postpones analysis of the privatization process of Eletrobras | Policy

Minister Aroldo Cedraz, from the Federal Court of Accounts (TCU), removed from the agenda of …