Electronic Arts have released Title Update 8 of FIFA 20 which modifies and improves various aspects, going from the management of the referees to the balancing and corrections on Career, FUT and more.

Electronic Arts have today made available the Title Update 8 of FIFA 20, which is therefore now active both on PC and on PS4 and Xbox One, going to modify and improve various aspects of the game, from referees to some elements of the Career and more.

At least as far as the changelog is concerned, or the changes planned on the card based on the elements modified by the developers, there are numerous interesting features in this FIFA 20 Title Update 8. The first concerns the referees: some artificial intelligence routines have been modified including the management of the penalties and in particular of the yellow cards, which should now be distributed more sparingly.

Further changes were applied to the career, with some corrections to glitches and imperfections detected in this mode and also to the FIFA Ultimate Team mode, with the correction in the use of consumables or the possibility of facing certain challenges that were blocked due to occasional errors.

Several changes have also been applied to the management of penalty kicks and punishment in FIFA 20. In the former, the aim is less sensitive than before, while in the latter the balance has been changed, between adjustments applied to the power bar and with the chances of success being revised also according to the timing.

Raju has an exquisite taste. For him, video games are more than entertainment and he likes to discuss forms and art.
Previous Pokémon Sword and Shield, Record Sales in the US and at the Top of Downloads in Europe
Next PS5 and Xbox Scarlett: Similar and Very Powerful Hardware, Is Sony Ahead in Communication? 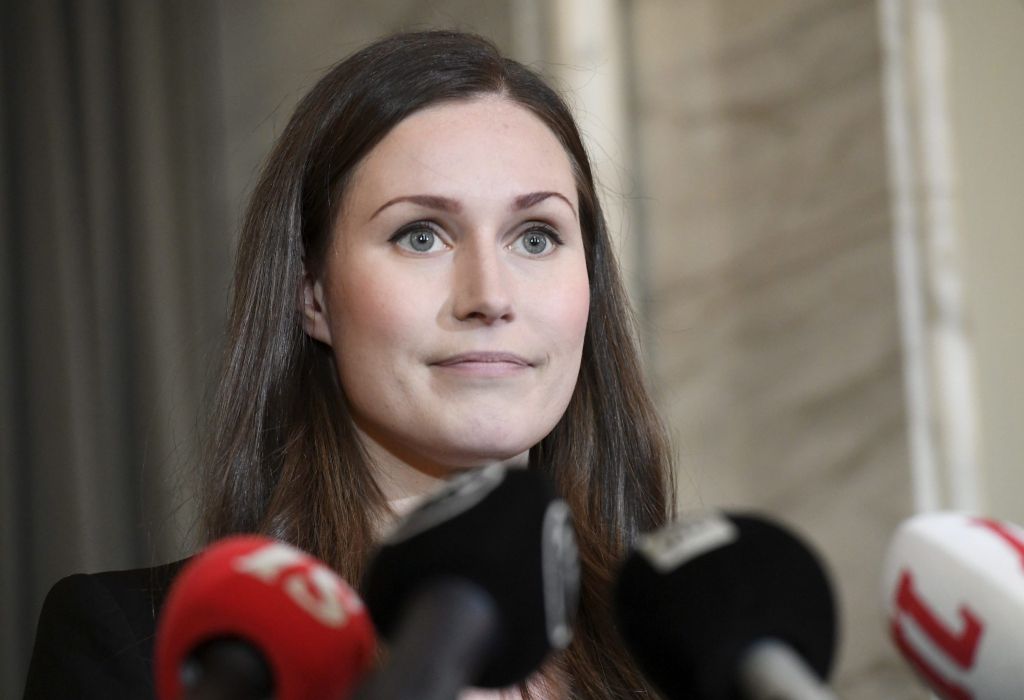 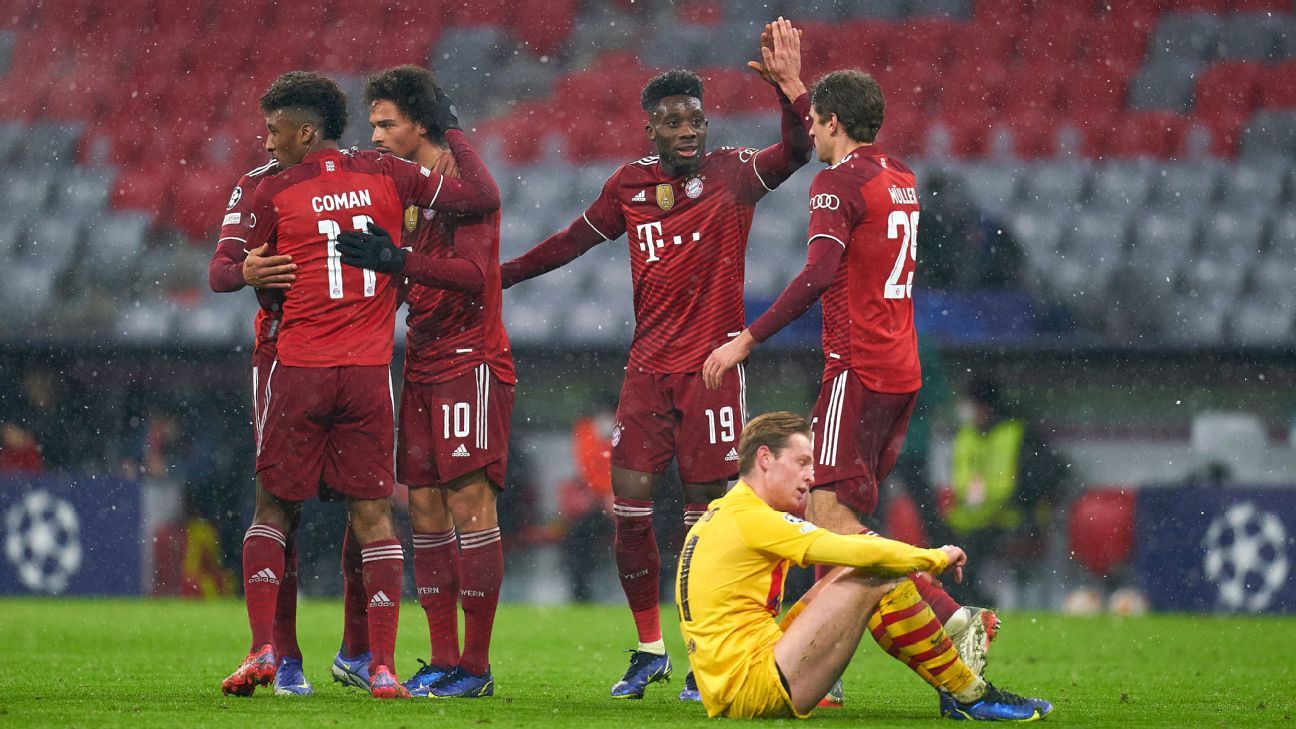 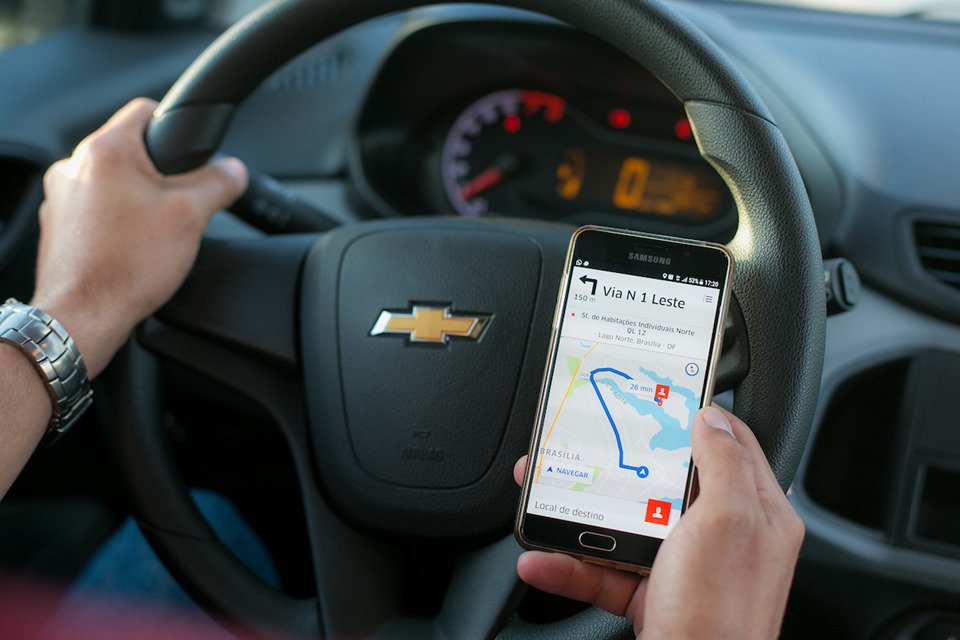