Konami has released PES 2020 Data Pack 3.0 on PC, PlayStation 4 and Xbox One. We see all the innovations introduced.

The Data Pack 3.0 of eFootball PES 2020 is available now as a free download for PC, PS4 and Xbox One. Konami also announced the availability of new paid premium team packages. Here below all the details:

The seven partner Club Team Packages, created for the most avid fans, include prescheduled teams for myClub with the latest training, coach, team tactics and a dedicated theme for each team . Below is a list of available Partner Team Packages:

In addition to these contents, classic game uniforms will be released in February for each of these clubs. The seven Partner Team Packages are already available now for € 4.99 each for PlayStation 4, Xbox One and PC STEAM.

The extraordinary photorealism of eFootball PES 2020 touches even higher heights thanks to Data Pack 3.0 which brings with it numerous improvements to stadium reproductions: Morumbi – Cicero Pompeu de Toldeo (San Paolo), Old Trafford (Manchester United) and Allianz Stadium (Juventus ). These last two are enriched with new animations that show the outside of the stadium before the kick-off. The Allianz Stadium, the home stadium of Juventus, is available exclusively in eFootball PES 2020.

A brand new addition to the vast selection of over 50 stadiums in the game is the Arena do Grêmio, where fans can experience the unique atmosphere of the matches, day and evening, held in the home stadium of Grêmio FBPA, the famous Brazilian football team of Porto Alegre.

I,m Sure Love to Play This Soccer game. So visit ApkOll One of our friend who runs a Blog About Android Apps and Games. 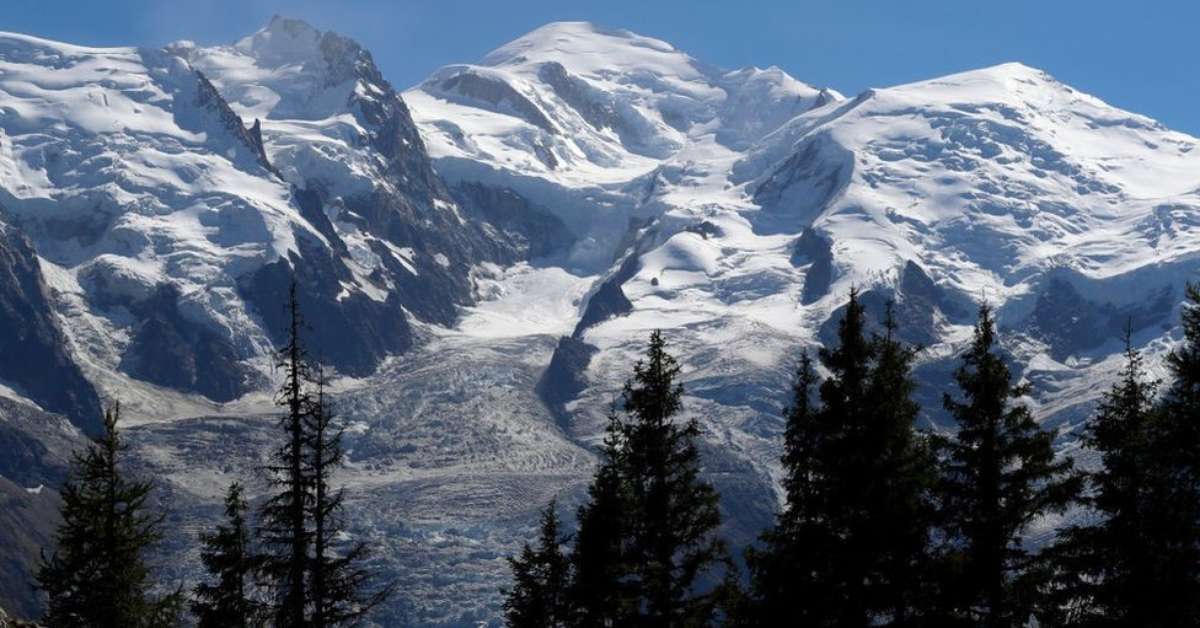 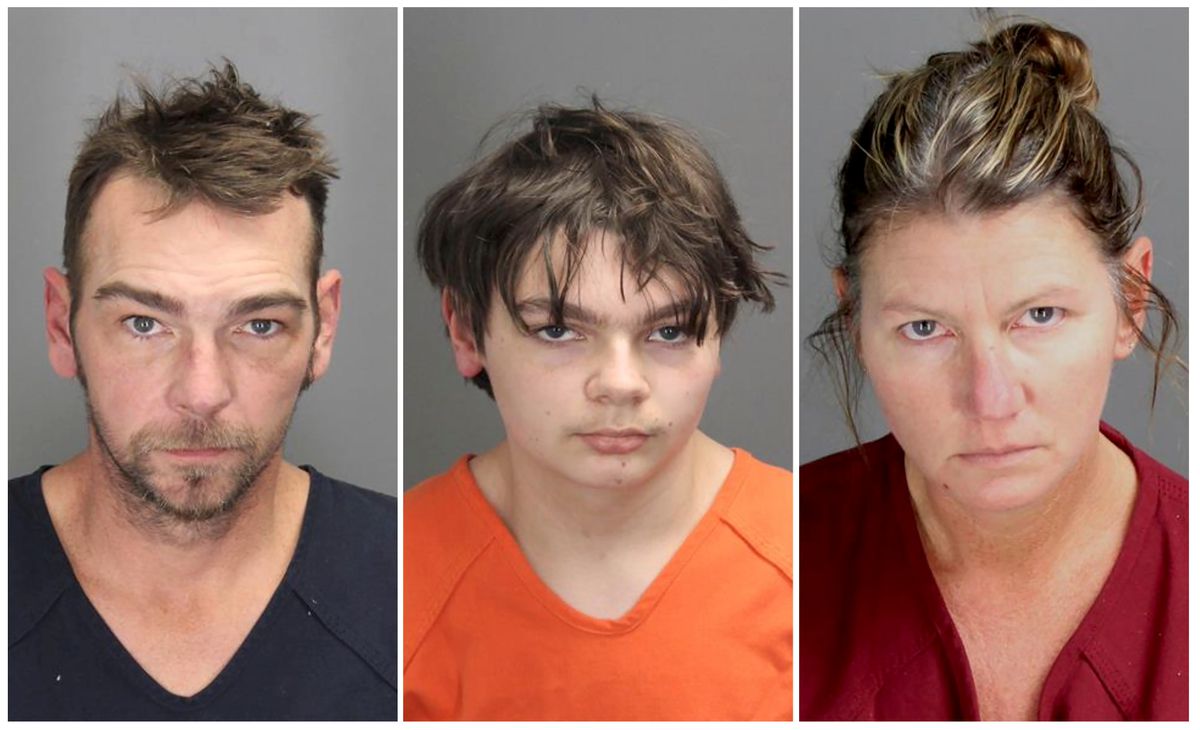 RIO — In an interview with “Jornal Nacional”, this Tuesday, a former employee of the …