Street Fighter 5 Netcode Bug Has Been Fixed by a Modder

Raju Singh January 10, 2020 News, PC, PS4 Comments Off on Street Fighter 5 Netcode Bug Has Been Fixed by a Modder 68 Views

Apparently a Street Fighter 5 fan has bothered to fix a bug since the game was released. According to the modder Altimor, and indeed other important community members and fighting game developers, Street Fighter V includes a bug that can cause latency in subsequent moves. The result of this error is a one-sided “rollback” for a player, while the opponent has no such problems.

The Altimor correction ensures that players affected by this problem no longer have the rollback and are able to hit the opponent without suffering latency. ” It took a little over two days to get it fixed, while Capcom hasn’t fixed the bug for four years, ” said Altimor. ” It would have taken more than 30 minutes with the source code. Another user also tweeted to pinpoint the cause of the bug during the beta .”

Unfortunately, it seems that this modification does not work if your opponent plays on another platform. It is therefore advisable to play only against opponents on PC, even if Altimor is trying to remedy this problem. In a short time, the mod was downloaded by the players and on Twitter they praised the modder, showing parts of gameplay.

I'll have a more in depth dive tomorrow, but here are some clips from a match I played tonight from my apartment in CALIFORNIA vs a player in SAUDI ARABIA using the new SFV PC netcode mod. Here are some highlights. It's so good. Sooo gooooood pic.twitter.com/NDSyT7QAdn

It certainly isn’t a good advertisement for Capcom. Street Fighter 5 underwent a disastrous launch in 2016, the effects of which are still felt today. While the Japanese company has been working on improving things and the DLC characters are still in the release phase, it is clear that the potential of the game has never been fully realized.

Raju has an exquisite taste. For him, video games are more than entertainment and he likes to discuss forms and art.
Previous New Music Video for Season 10 of League of Legends
Next Kate Middleton Appears in a New Birthday Photo 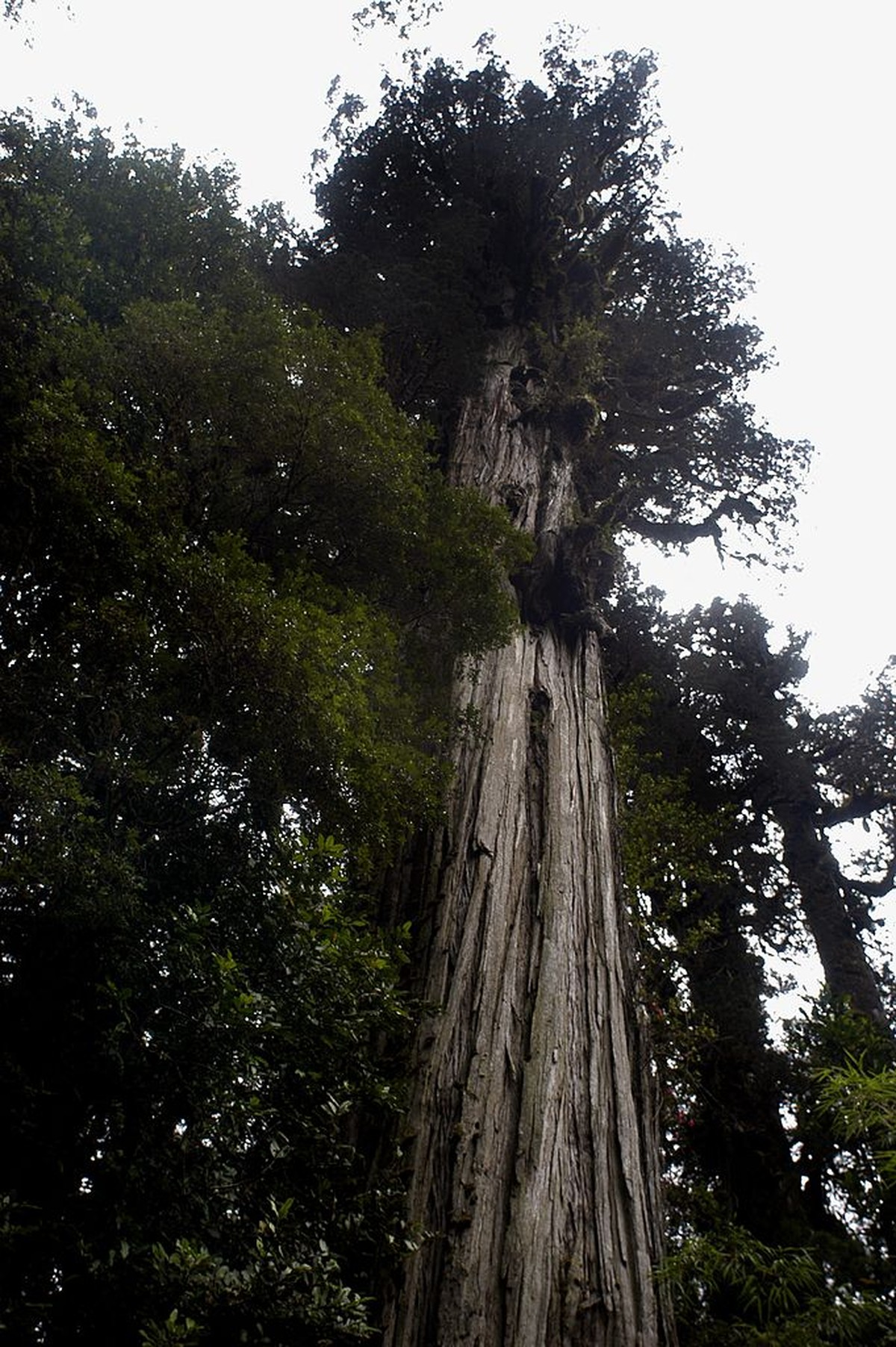 “Great Grandfather”: Chilean tree may be 5,000 years old and the oldest in the world | biodiversity 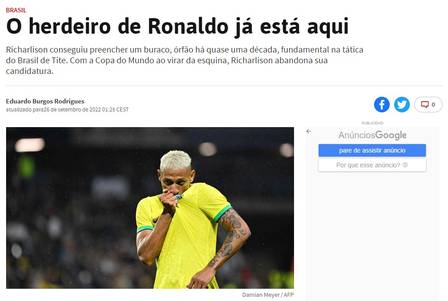 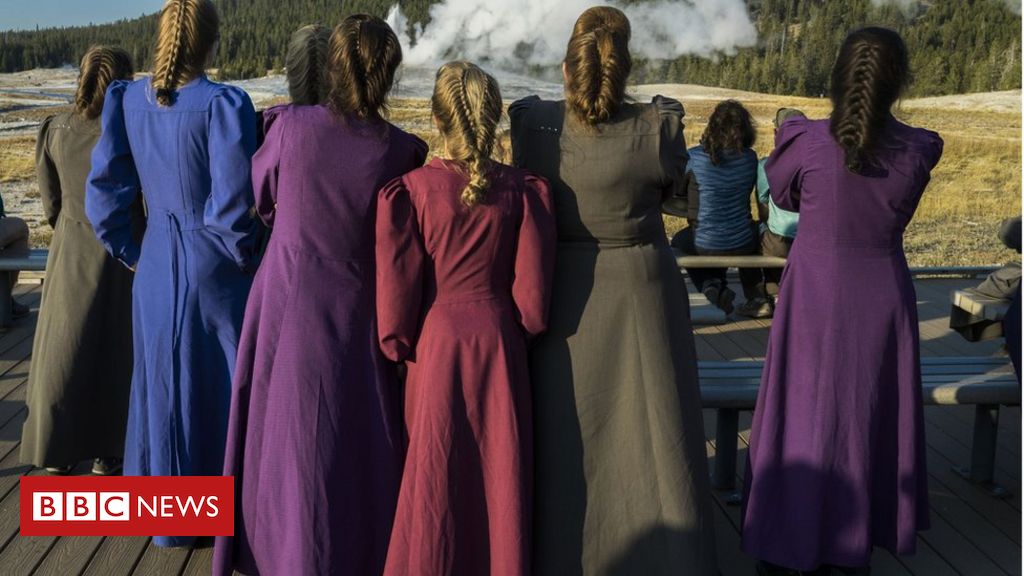 The Kingston clan, a sect born of a split in the Mormons that is accused of rape, incest and slavery

Flirt with relegation and out of the Nations League semi-finals. France’s performance in the last …