The First Feature of Google Pixel 5 Has Appeared!

Hrishikesh Bhardwaj February 20, 2020 Technology Comments Off on The First Feature of Google Pixel 5 Has Appeared! 8 Views

A few hours have passed since the release of Android 11 Developer Preview. XDA Developers, who started to investigate on this Android version, which is expected to be presented to users in the third quarter, came across important details.

It is understood that the new flagship Pixel 5, which Google will release this year, will support reverse wireless charging. This feature will be called Battery sharing in the Settings menu and will allow your Google Pixel 5 to charge various devices such as wireless headsets, smartwatches, and even other phones.

Reverse wireless charging or battery sharing, as Google calls it, is not a new feature. Other devices can be easily recharged by using this feature, which is located in flagships that have been released in the last year.

For example: Galaxy S20 has a 9W reverse wireless charging. It features this feature on models like the Mate 30 Pro. The expression of “com.google.android” instead of “com.android” in the codes of this feature indicates that it will not be one of the open-source features offered with Android.

In addition, the string ” config_model_device_name ” currently only contains the value “redfin”. The code name “Redfin” is claimed to belong to a mid to high-end Pixel device powered by Qualcomm Snapdragon 765 processor.

Tv specialist. Falls down a lot. Typical troublemaker. Hipster-friendly advocate. Food fan.
Previous The Last of Us 2 Will Not Be at PAX East 2020: Sony Cancels the Event for Fear of Coronavirus
Next Bayonetta 3 Is Going Well, PlatinumGames Will Announce Something Else Next Week 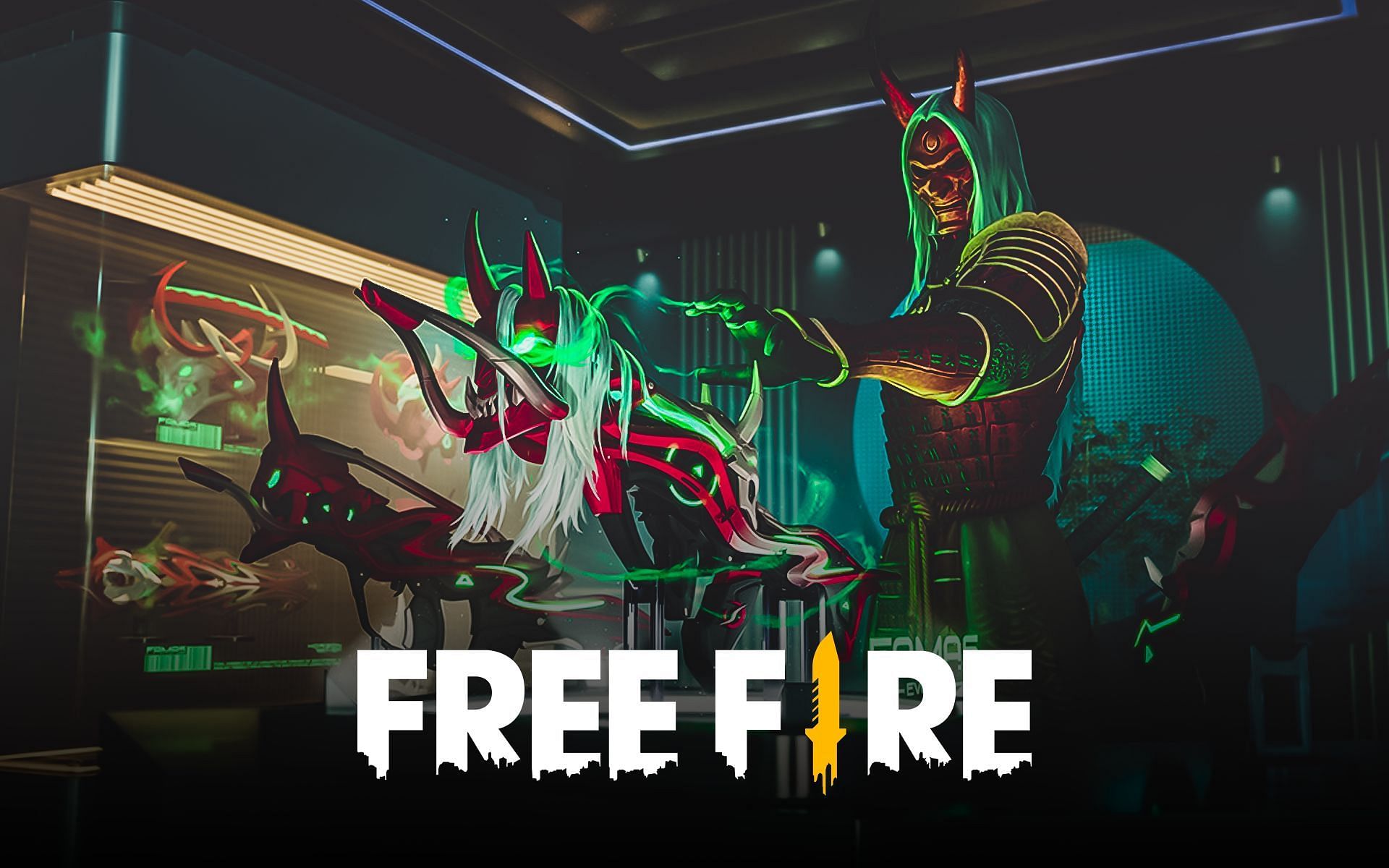 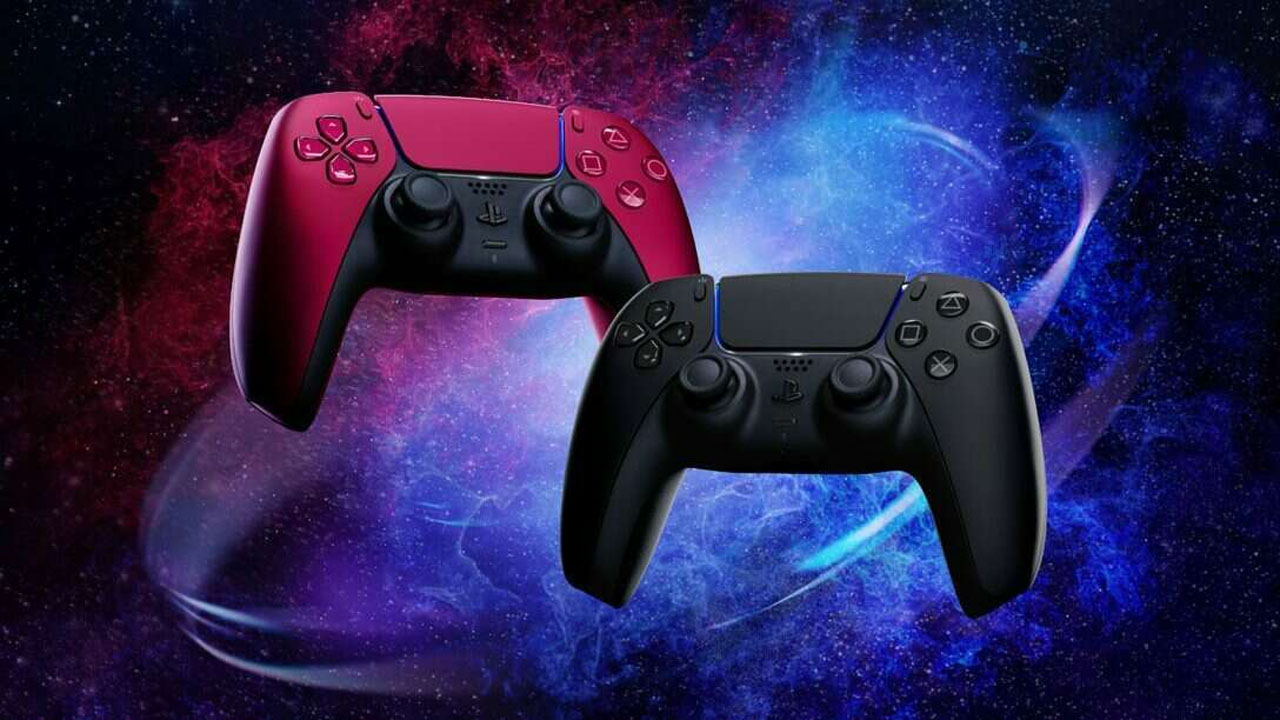