We’ve already seen how Google’s GBoard should look on Android 12 with Material You. Now more news is coming with a new keyboard version that has been reviewed by Google’s 9to5 developers. In it we can see more details of the keyboard design, which are already being made available to some users.

As you can see above, Google intends to use many rounded edges on the Gboard for Android 12 with Material You, creating an even more unique visual identity in its operating system and integrated apps.

This new design is not yet active for all users, but some Samsung devices with the Gboard 10.9.04 beta can already check out some new features first hand. According to Android Police, the new interface can now be tested on the Galaxy S21, where the themes panel already features new rounded theme samples in the style of Android 12.

In our tests it was also possible to see the change in other devices with One UI 3.1 and Android 11, like the Galaxy S20 FE with Snapdragon chip.

Gboard on Android 12: See what Google’s dynamic keyboard themes look like with Material You

Recently we’ve already noticed that Gboard should gain themes inspired by the new Material You on Pixel line phones and now we have more images of these themes that should come soon to Android 12 with dynamic color change based on the wallpaper used on the phone. See how they will look with Material You.

The above screenshots were taken by 9to5Google which analyzed the Gboard APK file code that was released today in its latest update. From there, developers used a reverse engineering method to enable the novelty to get these screenshots, where a new dynamic theme was shown.

See now how it looks in Android 12 Beta 2, which already supports the new Material You Dynamic Color feature. 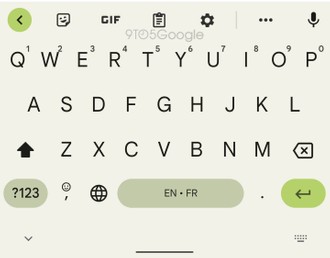 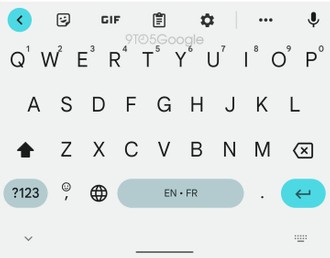 The new themes can be used with or without borders on the keys, which now adopt different tones for special keys like Shift and symbols based on the strongest colors adopted in the wallpaper.

You can also notice that the spacebar and special keys also adopt a rounded, pill-like look, which is the new Material You on Android 12. 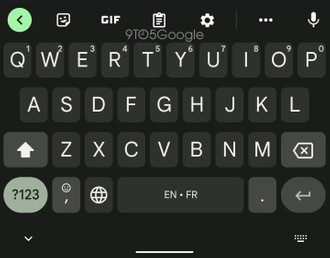 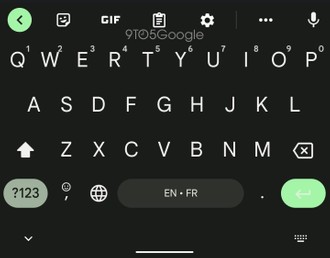 It’s worth mentioning that these new themes cannot be officially activated by Gboard yet, but considering what was found when analyzing the APK file, it’s likely that we’ll see the new theme soon or even the stable Android 12 release, which should take place in August or September this year. 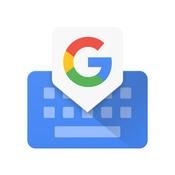