As is already common, the games are released for free every month to all subscribers of Xbox Live Gold, and after announcing that all 360 games released in the program Games With Gold will be backward compatible on Xbox One, we all win more games, so enjoy. games with gold september 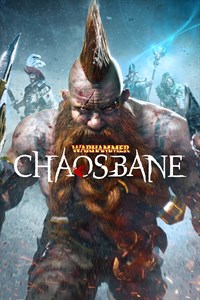 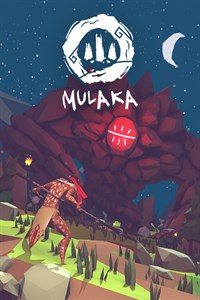 On Xbox One, Live Gold subscribers get it for free Warhammer: Chaosbane during the month of September, While Mulaka will be free of September 16th to October 15th, 2021. 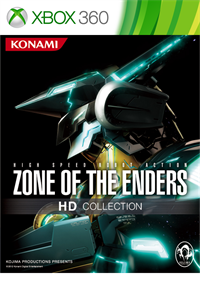 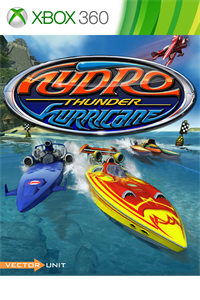 Already on the other two consoles, starting September 1st, ZOE HD it will be grace until the day 15. From day 16 the download will be Hydro Thunder until day 31.

O Xbox Game Pass Ultimate is the subscription service that unites Xbox Live Gold + Xbox Game Pass in just one account, you can play online, chat with friends, redeem games from Games with Gold, have exclusive discounts in addition to many other advantages, while the Game Pass is the subscription games library, where you’ll have a slew of updated titles available every month, including all Xbox exclusives at launch.