A survey done in the US by Smart Consumer Research Partners, which interviewed 900 people who bought iPhones in June 2020 and June 2021, revealed what their favorite devices are.

The results show that many do not even consider Apple products in their user experience, for example, 90% of iPhone owners own a laptop, but of these, only 41% have a Mac.

The survey sample was 900 people and also showed that 79% of respondents own a tablet — of which, impressive 84% own an iPad.

Talking about smartwatches, 65% of the participants incorporate the wearable in their day-to-day, however, 3/4 of them chose to buy an Apple Watch.

In headsets, 40% of respondents admitted to having a cordless headset, however, only 20% have AirPods — which is a surprise, seeing as AirPods dominate US wireless headset sales.

When it comes to HomePod, the scenario is even worse — only 45% of iPhone owners have a smart speaker, and of those, a measly 10% own a HomePod or HomePod mini. 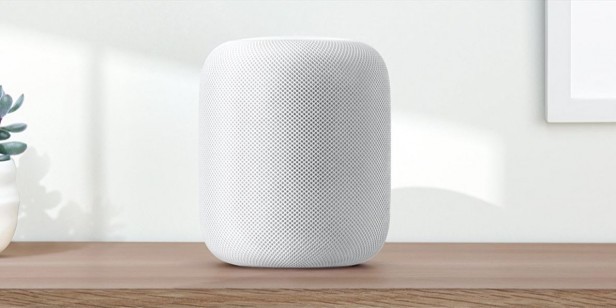 In short: in the US, most iPhone owners have an iPad as well as “accessories” to complement the user experience such as Apple Watch or AirPods.

But contrary to what most people think, they also consider buying devices from other brands, especially in the categories of wearables, laptops and smart speakers.

Because of the absurd prices, if the same study were done in Brazil, we would certainly have very different results, but, even so, it is interesting to see that the usage pattern of many people is formed by several brands that do not necessarily work in a cohesive ecosystem as proposed by the apple.