This Thursday (26), Xiaomi officially launched its new Mi Notebook Ultra and Mi Notebook Pro laptops in India. They stand out for the presence of 11th generation Intel Core processors and a more fluid screen. The Chinese had already introduced new RedmiBooks earlier this month.

All versions also come with Windows 10 Home and Microsoft Office Home & Student 2019 installed natively. See below for details of each of the models and their prices. 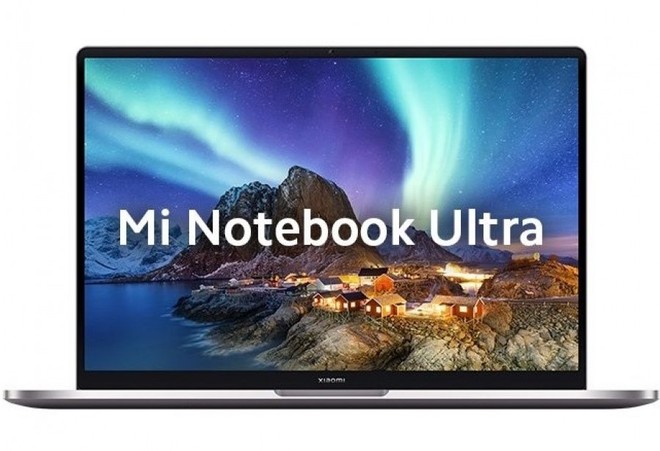 Considered the most sophisticated edition, the Mi Notebook Ultra has a design composed of a chassis made of aluminum and a weight of 1.7 kg, in addition to being 17.9 mm thick. It has a 15.6-inch screen, with a resolution of 3200 x 2000 pixels and a 20:9 aspect ratio, which delivers an 89% forward performance.

The battery provides 70 Whr capacity, supporting 65W fast charging. In connectivity, the laptop comes with one Thunderbolt 4 port, one USB-C, two USB-A (one 3.2 and one 2.0) and one HDMI 1.4 output. To top it off, there are Wi-Fi 6 and Bluetooth 5.1. 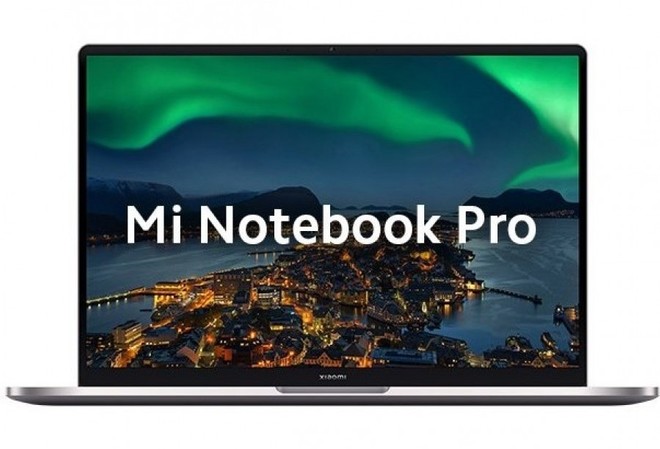 Mi Notebook Pro is a more modest edition, with some important differences from the Ultra. It comes equipped with a 14-inch screen and a resolution of 2560 x 1600 pixels, plus a lower refresh rate of 60 Hz.

His body is even thinner – 17.3 mm thick – and lighter – at 1.4 kg in weight. Despite this, the body is also made of aluminum. The trackpad remains the same, as does the presence of stereo sound.

In internal configurations, there are 11th generation Intel Core processors, accompanied by 16 GB of RAM memory. Meanwhile, the battery has a capacity of 56 Whr and charging 65W. Connectivity details are similar to the Ultra version. 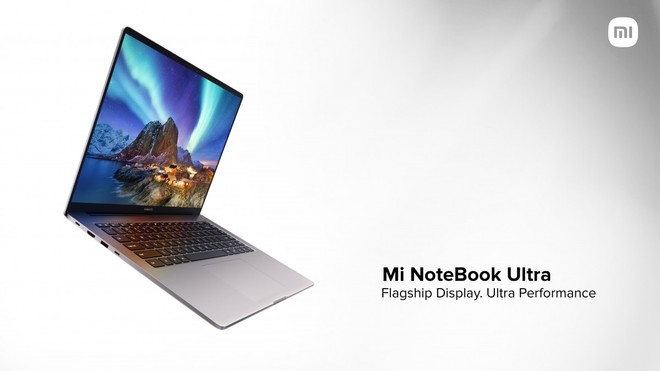 The newly launched models of the Mi Notebook family will start selling from the 31st of August in India. Mi Notebook Pro can be found for the suggested price starting at 56,999 rupees (~R$4,000). The Ultra will be available at an initial cost of 59,999 rupees (~R$4,200).

So, what do you think of Xiaomi’s new notebooks for the international market? Would you like them to be released in Brazil in the future? Participate with us!