THE National Confederation of Store Leaders (CNDL) carried out a survey, released this Monday (30), which pointed out the system of electronic and instant payment PIX, from the Central Bank, as the second most used means of payment in cash by Brazilians.

PIX achieved this position in less than a year of operation, which refers to the success of the platform among consumers. According to the survey, the modalities most used by Brazilians when paying are cash (71%), PIX (70%), debit card (66%) and credit card (57%).

For 83% of users who use the PIX constantly, the preference for the platform is given by the speed and practicality, followed by avoiding or minimizing physical contact with machines and/or people.

“The number of users who have made at least one transaction per PIX is close to 80 million. It is worth remembering that this novelty has not yet completed a year of operation”, said the president of CNDL, José César da Costa.

Among respondents, the type of payment through the PIX cited by 88% is the transfer of balances to friends and relatives. The payment of the following bills was also highlighted:

A few days ago, the Central Bank has limited bank transfers using PIX made between 8 pm and 6 am for R$1,000. The measure comes to reduce the growing number of crimes committed through the tool. 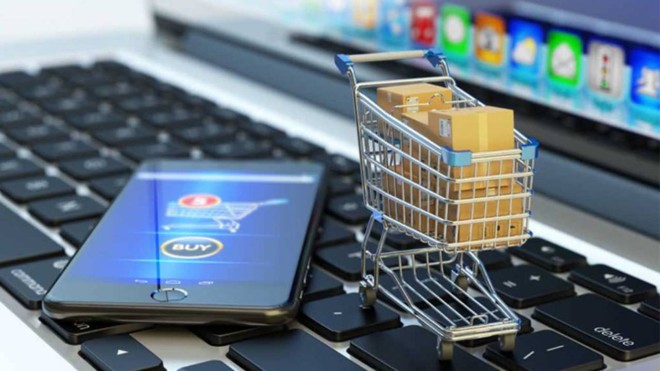 When we talk about purchases made over the internet, PIX still does not appear among the most used payment methods. O credit card is preferred 52% of customers. Money is still the darling of 32% for consumer bill payments.

The survey interviewed 800 Internet users from Brazilian capitals, aged over 18, between June 30th and July 7th.

And you, have you been using PIX a lot? Tell us in the comments below!