After the beta was released just over a month ago, the long-awaited stable release of Nova Launcher 7 is arriving and being released on the Google Play Store. The New, one of the most famous third-party launchers, has been built on “Launcher3” since 2015, and now new features are coming to the app.

This is a slow/staged rollout due to the amount of changes so we can make sure everything is running smoothly for everyone.

If you have any issues or feedback please contact us via Nova Settings -> Contact Support or join our Discord here:https://t.co/mjS8mIxVkh pic.twitter.com/bAYgIshHUs

You can download Nova Launcher 7 from the Google Play Store and try out the new tweaks and changes, and even sign up for the beta if you want to test the new features in advance.

However, it is important to note that this update is having a gradual release to ensure that “everything is working perfectly for everyone”, according to Nova Launcher’s official Twitter account. 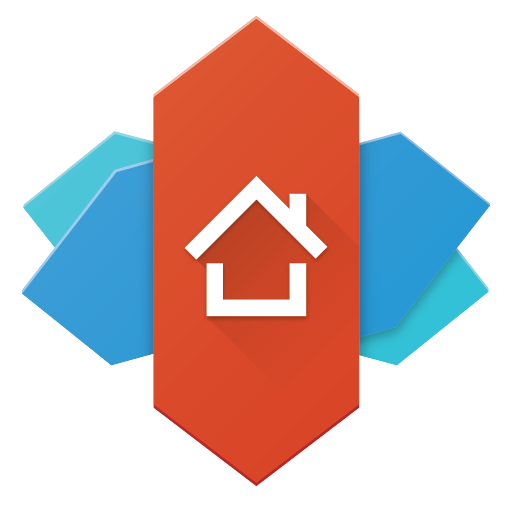 Nova Launcher was already updated in January with more functions and improvements and today TeslaCoil Software is launching Nova Launcher 7 on Google Play Store with redesigned and new features thanks to the application code that was completely rewritten and is now based on Launcher3 AOSP .

Among the most notable changes are new animations, a weather icon in the home screen search bar, new gesture when swiping over home screen icons, improved New search and even a new option to organize apps Android for Work is a separate tab in application drawer.

You can now also customize the Home Screen and App Drawer Search Widget by selecting search providers like DuckDuckGo with auto-completion and keyboard incognito mode so it doesn’t log what you type. You can also add the Google Lens icon and date and time to your home screen search bar.

There are also new options to share apk files from apps just by pressing and holding their icon on the home screen or app drawer.

Finally, the icon pop-up menu is Android 12 styled by default. Nova Launcher 7 also arrives with many bugfixes and other minor changes. You can download the beta version by registering in the Google Play Store testing program via the link below:

To check all the changes of the new version and even download the apk file from it, go to the link below with the official website of Nova Launcher.