The Central Bank announced, on Thursday (2), that two new functions will be added from the next 29th of November to the PIX instant payment system.

According to the institution, There will be eight free operations per month for individuals, including traditional withdrawals for those who have an account in one of the institutions participating in the PIX.

However, there will be the maximum transaction limit of the PIX Saque and of the PIX Exchange R$500.00 during the day, and R$100.00 at night (20 hours to 6 hours). According to the Central Bank, the measure aims to increase security for users. 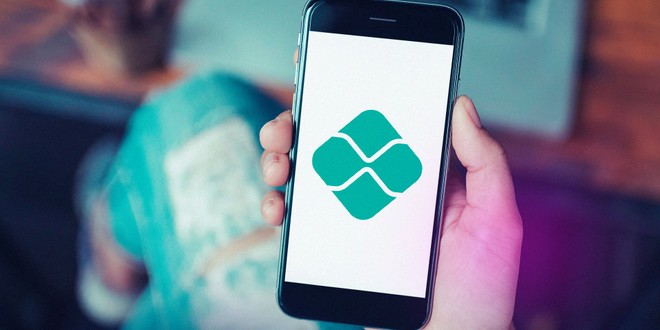 The institution also claims that the new services will give citizens more options to access physical money when they need it, since withdrawals can be made in different places and not just at ATMs.

“The convenience, ease of making withdrawals at any time for free in various places becomes a great incentive for people to keep resources in electronic form, if they need cash, they will easily get it”, said the head of management and operation of the PIX of the Central Bank, Carlos Eduardo Brandt.

How will it work? 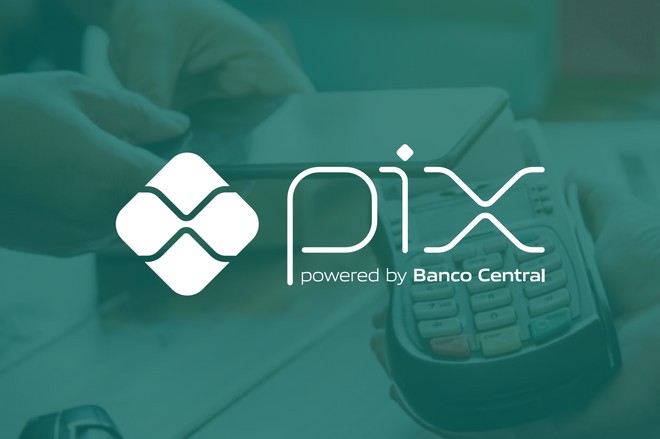 In order to take advantage of the new benefits, the customer needs to go to the commercial establishment and other withdrawal agents that offer the PIX Saque e scan a QR Code. After payment authentication, the transfer amount is received in cash.

The PIX exchange will also work in a similar way. The difference is that the withdrawal of resources in kind can be carried out while paying for a purchase at a retail outlet.

The places that will offer the new modalities are:

Commercial establishments and other withdrawal agents will have the freedom to define whether they want to offer only the PIX Saque, only the PIX Troco or both; the days and periods they intend to provide the service; and information about values.

So, did you like the news? Do you intend to use it with a certain frequency? Tell us in the comments below!