Google’s Clock app became the world’s most popular alarm clock in April this year when it hit the 1 billion download milestone. However, the number of uninstalls of this phenomenon could end up increasing: the app is experiencing instability and leaving many users disappointed by not setting off the alarms.

The problem seems to be more common with those using Google’s own mobile phones, the Pixel models, where the app is factory pre-installed as the main watch option, but smartphone users from OPPO and OnePlus have also reported the error.

Some complaints claim that the alarms have gone completely unnoticed, with absolutely no sound or notification, while others say they’ve noticed the cell phone only vibrating for a short period of time.

The error is supposedly due to a link between Do Not Disturb mode and missed alarms; some users report fixing the issue by making sure the phones are not in silent mode, others claim Spotify’s integration with missed alarms was causing the bug.

However, both suggestions did not work for all users experiencing the issue, indicating a major issue with the app itself, but the exact number of devices being affected by this issue is unknown.

Complaints in the Play Store 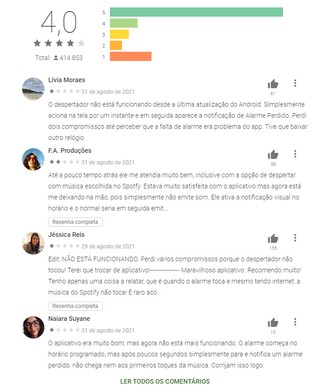 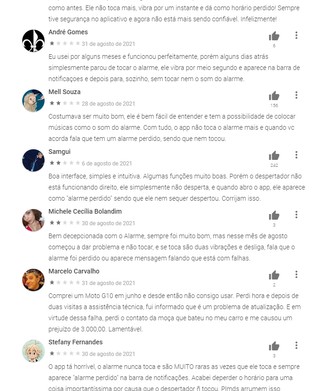 According to the amount of one-star reviews that the app has received in the Play Store in the last few days, this is a significant amount. According to the app’s page, Google has passed the issue to its Product and Engineering teams and “will continue to provide updates as more information becomes available.”

For now, if you’re using the Google Clock app, you might want to consider switching to an alternative third-party service from the Play Store to ensure you wake up in time. Or maybe it’s finally time to bring back the bedside clocks.

Do you use the Google Clock app? Have you been experiencing this problem in recent days? 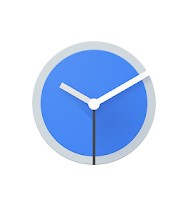 Size: Varies depending on the device