Apple has already made it official that it should hold an event next week, the expectation is that we will see the iPhone 13 series on this date, and today the Cupertino company sent a notification to iOS users with news that we should find in iOS 15, which also should be released at the September 14th event.

The notification is sent through the Tips app, which leads to a section with all the new things you should find in iOS 15 like tab groups in Safari, the Shared with You section in apps, and more. 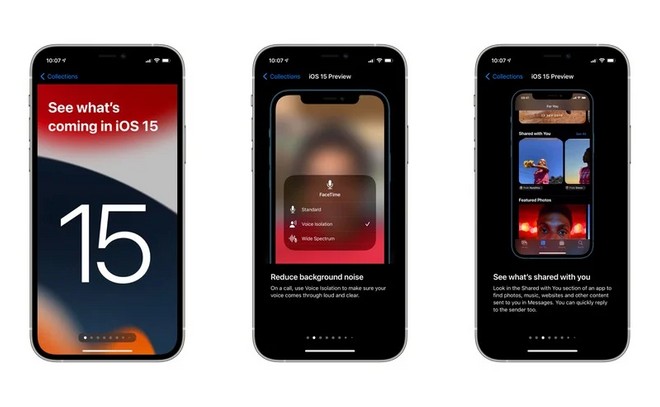 However, if you accidentally miss the notification, don’t worry, the iOS 15 What’s New area will still be available in Tips once you receive it, whether you’ve read it or not.

As you can see above, among the improvements already confirmed are noise reduction in recordings and calls and Focus Mode with status sharing. 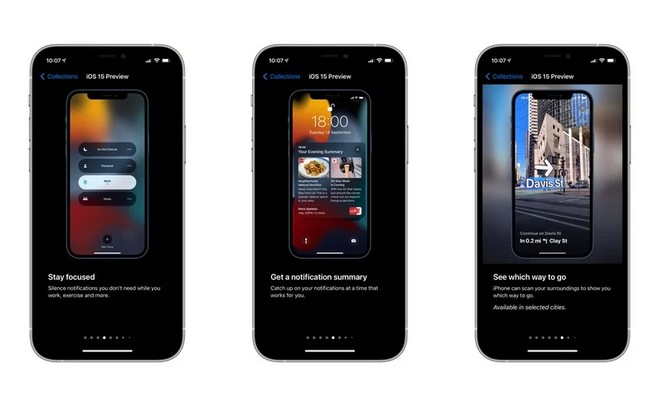 Another improvement mentioned is the notification summary, which facilitates the search for notices received and also allows them to be classified in different ways. Photos will also receive improvements, with text extraction from images and even text translation, the latter available in other iOS apps, allowing you to view pages in other languages ​​and even translate PDF files. 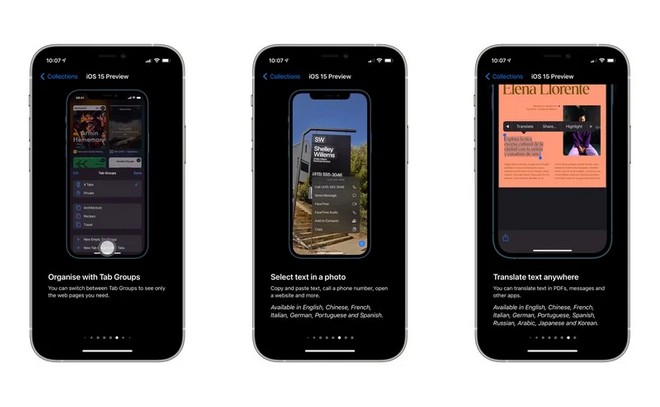 Finally, the iPhone 13 should be Apple’s first phone with iOS 15 from the factory, but Apple is expected to release the download of the new system the day after the event (September 15), as it already happened with iOS 14 in 2020.