Apple has already marked the event that should present the iPhone 13 to the world. But even though it’s just days away from launch, rumors about Apple’s new line of smartphones keep circulating. Right now we have more news about the supposed improvements that the cameras of new models will receive.

Even though the hardware crisis continues to threaten the tech market, the Apple iPhone 13 line is unlikely to see major cost increases, according to the leaker @PineLeaks.

Color Science in Night Mode Shots has been visibly improved. For example: The dominant orange light from behind the camera will no longer impact the skin tone of a subject as much as it currently does.

Also, the iPhone 13 model will be thicker and heavier due to larger batteries. The Night Mode’s Color Science function will be improved and sky shots can also end up surprising as the camera will recognize stars in the scene.

In the case of the iPhone 13 mini, there will be a one-hour increment in battery usage time. In terms of display, the iPhone 13 Pro and iPhone 13 Pro Max will have 120Hz refresh rate screens that change to 60Hz when low battery mode is turned on.

What are your expectations for the iPhone 13 line? Are you excited for the launch event?

At this point in the championship, we can say that the vast majority of details of the iPhone 13 lineup have already been released, whether by 3D renderings or prototypes, in case the leaks are right, of course.

Even though Apple still hasn’t indicated the official announcement of the new line, the news doesn’t stop appearing and a new prototype seems to have revealed the design of the rear cameras in the standard version of the line. As per the images released by DuanRui, we can see that the standard iPhone 13 will have dual lenses on the rear cameras with diagonal alignment. 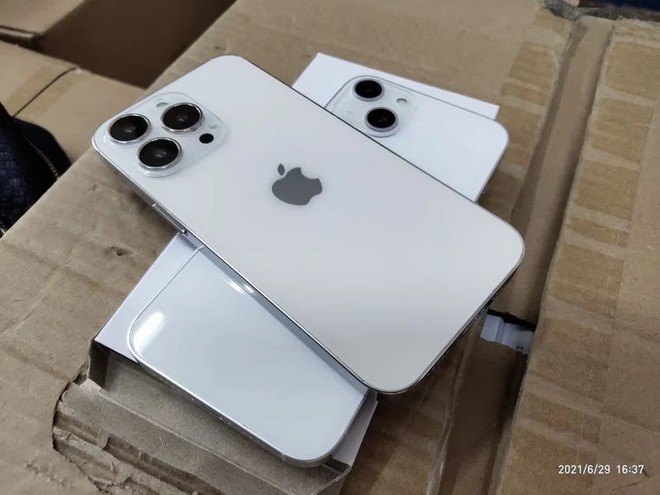 The model reflects previous leaks, which indicated new camera alignment on the iPhone 13 and iPhone 13 Mini, as well as a more rugged look for the iPhone 13 Pro’s cameras. 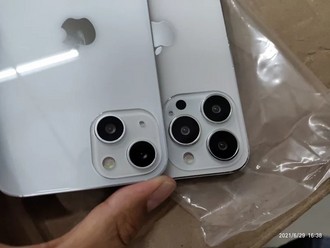 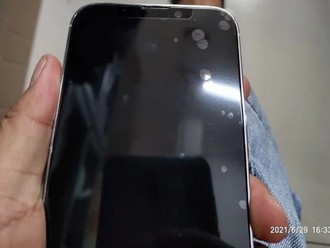 For now, we can only wait for Apple’s official announcement to confirm whether the leaks are correct or not.

Are you enjoying the looks of the new iPhone?

As we get closer to the month of September, the rumors about the launch of the iPhone 13 line are getting stronger. Recently, even the possible launch date of the devices was revealed in a rumor.

Now, while the public waits anxiously, the leaker Sonny Dickson has published images that show fictional models of the iPhone 13 family. The idea behind this work is show how the devices can be in the real world.

The devices were designed based on several leaks that are being reported by reliable sources.

The most interesting point is that all of this year’s iPhones can be thicker and have a bigger camera module. In addition, the Pro and Pro Max variants must also feature updated ultrawide lenses. See below: 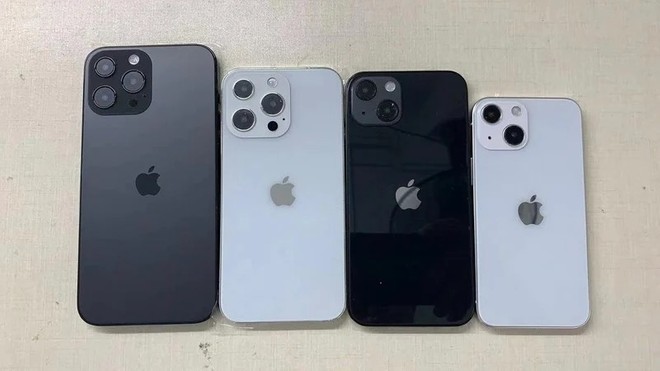 The images also show that Apple may change the layout of the cameras on the iPhone 13 Mini and iPhone 13 models, with the Pro variants being the only ones to be released with screen that has a 120 Hz refresh rate.

The variable rate should cause Apple to expand the device’s battery size to compensate for the increased power consumption.

For now, Apple hasn’t commented on rumors surrounding its upcoming smartphones. Even so, everything indicates that the Cupertino company will be able to meet the schedule and present the devices in September.

That’s because the company has reached a highly advantageous agreement with TSMC to avoid a shortage of chips and other components in its supply chain.