In 2020, Epic Games began a court action in the United States against Apple after the company removed the Fortnite game from the App Store, an action that was taken after the developer violated the terms of the contract in order to try to circumvent the 30% fee charged on each payment in the store.

The lawsuit has been in progress since last year and finally came to an end, with the result being favorable to Epic Games, although the developer of the game Fortnite was also severely affected by the opinion of federal judge Yvonne Gonzalez Rogers.

economy and market
05 May

The decision condemns Apple to allow both app and game developers to include buttons that redirect the user to an external payment environment, with this it is possible to carry out the transaction outside the iOS and iPad native app store, avoiding the payment of fees ranging from 15% to 30% for the Cupertino giant.

This ‘opening’ could significantly affect the company’s revenue generated from in-store payments, with Apple in 2020 alone making about $64 billion in fees alone. 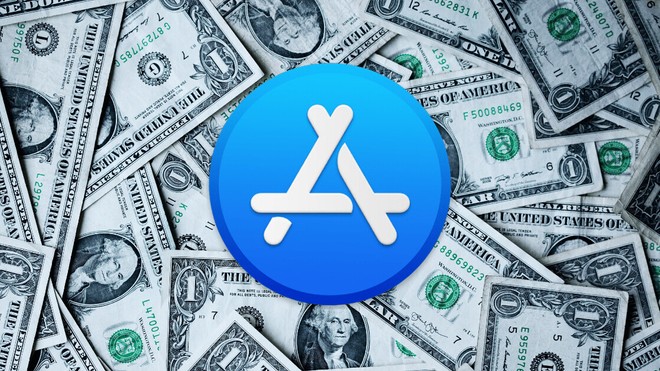 Although Epic Games won the case, it was also affected by the decision, as the judge found that the company had broken the contract signed with Apple by providing an alternative payment method before removing the game from the App Store, being ordered to pay a 30% tax on the profit of US$12 million obtained between the months of August and October 2020.

In addition, the developer will also have to pay another 30% fee on the entire amount collected between November of last year and the date of the decision; the total is still unknown and both can appeal, however the decision must be fulfilled within 90 days.

The Epic Games petition also accused Apple of practicing an alleged monopoly by determining the existence of a single app store on the iPhone or iPad, something that doesn’t happen on Android, as users have the ability to install apps outside of Google Play .

The attempt to force Apple to allow the insertion of new competing stores in its operating system was rejected by the federal judge, who ruled that Epic Games could not present evidence to prove the existence of a monopoly practiced by the apple.

What did you think of the judge’s decision? Do you believe this will make the app market more competitive? Tell us, comment!