When the trailer for God of War: Ragnarok was featured last Thursday (09) during the PlayStation Showcase broadcast, many fans were extremely excited, especially after Santa Monica Studios revealed more of the characters’ looks on their Instagram account. However, as always, some people found reasons to complain.

For certain individuals, the fact that Thor was not presented as a muscular blonde with blue eyes was inconceivable, even with Eric Williams, the game’s director, explaining in a live interview that the Thunder God’s appearance would be based on the Norse concept. , which is completely different from the Marvel style. 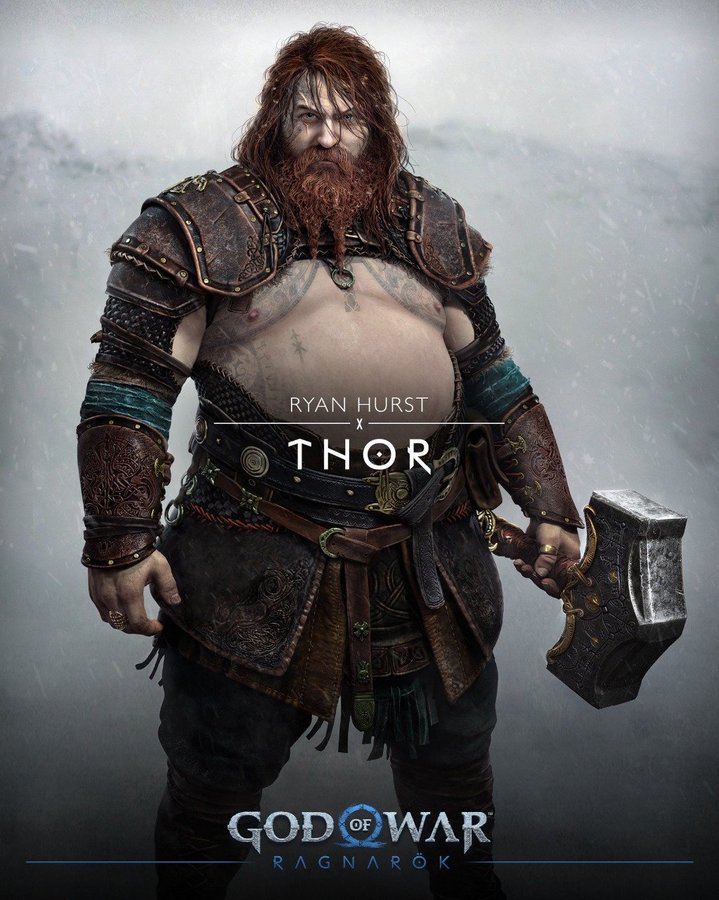 However, what seems to have caused the most furor among “mythological purists” is the fact that Angrboda is black, as seen in a Twitter discussion in a post by cosplayer Alanna Smith. While Alanna was super excited to learn more about the new character and cosplay it, some users questioned this joy, with one even claiming that there are no blacks in Norse mythology.

“You’ll get your answers soon enough. Well, some of them.”

And apparently, that was the last straw for Matt Sophos, the game’s narrative director, who responded quite pointedly to the nasty comment. Check out below:

Do they also have blue Dwarves in Norse mythology? Was Loki the son of a Greek demigod? Please show me in the Eddas where it says that all Jötunn were lily white? Let me save you the time… you can’t. I’ve read them.

As Sophos makes clear, the Edas – collections of texts that made it possible to compile and study the Norse gods and heroes – never mention that all Jotun are “white as a lily”. And remembering that the figure of Loki was presented in God of War as the son of a Greek demigod, he makes it clear that however much a title may be based on mythology, it will still have its creative freedoms.

That is, instead of complaining about the weight or ethnicity of a fictional character in a game, it’s better to turn your energy towards having fun with him, and understand that by 2021, this kind of prejudiced comment is no longer tolerated even by those behind the creation of the title.