An international survey carried out with young people from ten countries shows that Brazilians between 16 and 25 years of age are the ones who most hesitate to have children because of climate change.

Almost half (48%) of Brazilians interviewed said that climate change makes them hesitant about having children. This proportion was well above the world average (39%) and was the highest percentage recorded in the ten countries surveyed – Australia, United States, United Kingdom, India, Nigeria, Philippines, Finland, Portugal, Brazil and France.

In the UK, for example, the percentage of young people who are hesitant about having children because of climate change is 38%. In the US it is 36% and in Australia 42%. 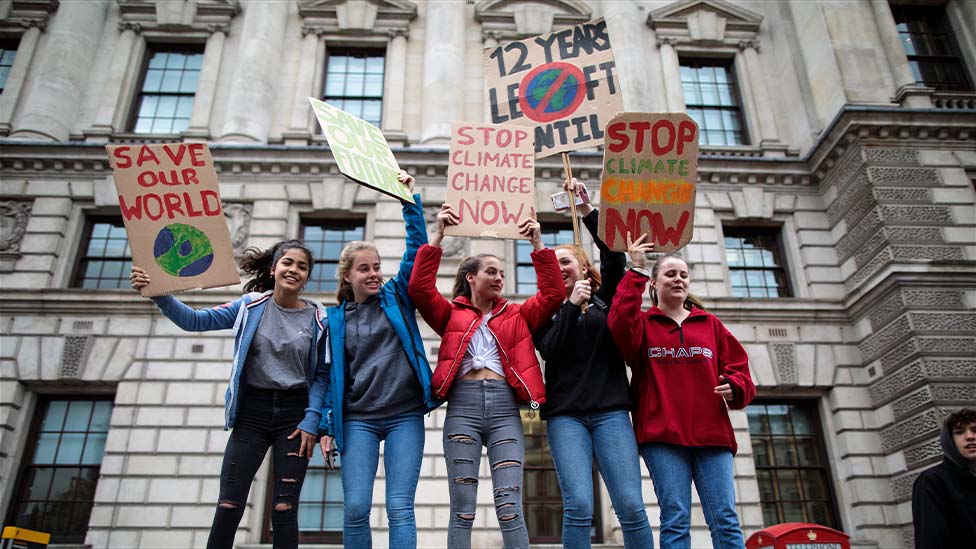 The study, which listened to 10,000 people between 16 and 25 years of age and asked questions about the level of anxiety among young people about climate change, was carried out by researchers from several institutions – such as the Center for Innovation in Global Health at the Faculty of Medicine of Stanford University and the University of Helsinki – and was funded by the Avaaz platform.

Data collected in Brazil show that young Brazilians have a level of anxiety about the future of the planet’s climate above the world level – which is already quite high.

The majority of young people interviewed in Brazil feel that the government is failing them (79%), while the rate is 65% among British youth and 67% among Australians.

Most young Brazilians interviewed (92%) also believe that humanity has failed to take care of the planet and think that the future is scary (86%).

These concerns are not disconnected from reality.

The latest report by the IPCC (Intergovernmental Panel on Climate Change) showed that climate change is intensifying and confirmed again that they are the result of human actions. With them, extreme weather events tend to increase.

The southeast of the continent will have increased rainfall – which includes the southern region of Brazil and part of the southeast, with São Paulo and Rio de Janeiro.

World data shows a generalized scenario of anxiety about climate change, according to researcher Caroline Hickman, from the University of Bath, UK, one of the co-authors of the study. According to her, “high levels of psychological stress in young people are related to a lack of government attitude.”

Among the 10 countries studied, anxiety and worry rates tend to be higher among those in development – such as Brazil, Nigeria and the Philippines – or those in the southern hemisphere, such as Australia.

More than half of young people in the countries studied are very concerned about climate change and think they will have fewer opportunities than their parents because of it.

The index of confidence in government action is also low – around 60% of young people around the world believe that governments ignore people’s concerns.

And only 31% of young people believe governments are trustworthy and 36% think they are acting in accordance with science. In Brazil, these rates are both 22%.

And only 18% of young Brazilians interviewed believe the government is protecting them, the planet and future generations – an even lower rate than the global average for this criterion, which is 33%.