ViacomCBS Pluto TV’s free television streaming service announced, on Tuesday (5), the addition of four channels in October with content of the most varied genres for users.

The new channels added today to the Pluto TV service schedule are:

On MTV Spankin’ New, video clips and the best of music stars will be presented. The Pluto TV Lifestyle channel will have the best content about cuisine, recipes and amazing places. 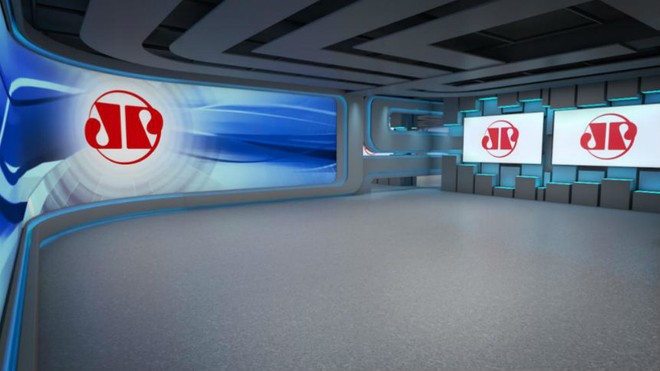 Among the highlights is the Marinando program, in which the presenter and filmmaker, Marina Person, opens the kitchen of her house to teach easy, tasty and healthy recipes, alongside the filmmaker, Chiko Guarnieri, and special guests.

And in the Paramount+ Presents pop-up channel you can check out some sneak peaks of the series available on Paramount+. Like for example the 1st episode of the new reality show Rio Shore. 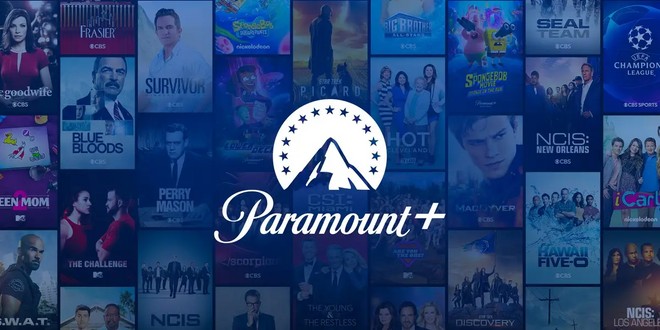 Currently, Pluto TV offers more than 90 channels to Spanish-speaking countries and, in Brazil, there are already 46 channels curated by more than 185 content partners in the region, including the main television networks, movie studios, distributors and companies from media.

Pluto TV is available for free on iOS and Android smartphones and tablets, smart TVs, streaming devices, in addition to the pluto.tv website.

Did you like the news on Pluto TV? Tell us in the comments below! 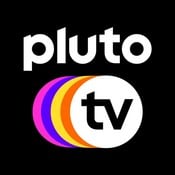