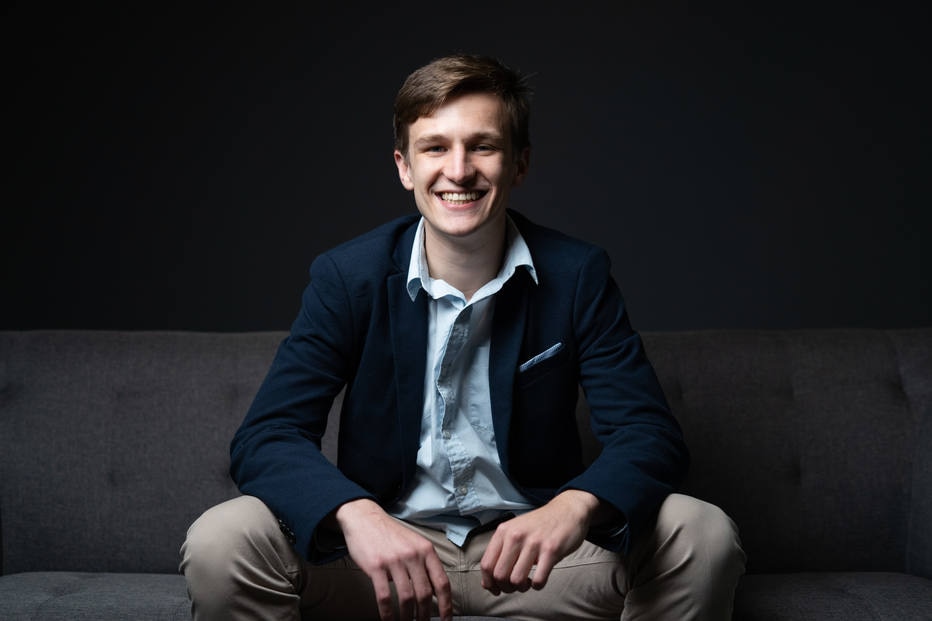 A survey conducted in seven countries by Olivia, a consultancy specializing in organizational transformation processes with a focus on people, found that for almost half of executives (48%), innovation in companies, there is a top-down model, in which decisions are taken by senior management and passed on to employees. Another 38% said they are bottom-up, a modality that makes room for the entire team to participate in decision-making.

The survey also revealed that, for respondents, the main ingredient for an innovative mindset is collaboration (56%), followed by creativity (23%), trust (17%) and empathy (4%). Olivia’s conclusion is that people are an essential part of the process of transforming organizations: it is the human capital that will help companies adapt and survive change.

In this context, some companies – especially startups – that bet on a more horizontal management style are breaking paradigms by hiring people under 25 years old to occupy the position of CEO, traditionally reserved for professionals with years in the market. They are young people who, despite not having as much experience yet, combine performance, potential and purpose and seem to have already been born with a DNA that understands that a single swallow does not make a summer.

“It’s a lot of teamwork. You need to trust people because you yourself haven’t had time to consolidate experience, so you have to trust those who know what you haven’t learned yet”, reflects Felipe Adamoli, 23, who became CEO of the software house Nave this year. rs when the founder, Matheus Danemberg, started to act only on the board.

The young president, who leads 82 employees, says he was the third person to make up the company’s team, which he joined as an intern in 2018. Since then, the rise has been meteoric: from developer to product manager, then he led the service area and was migrating to the management and strategy part. “The fact that the world of technology is so fast-paced makes us have to learn and develop much faster”, analyzes the executive, who believes that this digital context of short cycles has contributed to his evolution as a startup.

However, he doesn’t want to play a leading role. “I have a very good knowledge of the company’s history and that’s what gave the founder confidence, but of course I also have blind spots,” he says. “What helps me through this challenge is having a beginner’s listening, always being open to listening to the team. It’s not that listening where you’re already thinking about what you’re going to answer.”

In this collaborative management, Adamoli says that the company’s vision is always built together, so that everyone involved in the process delivers the result they know how to deliver. “In my recruiting, I try to build a team that fills my own shortcomings. I arrived with a very open mind and every week we are managing to validate a new change in the business model”, he celebrates.

At the age of 26, physician Rafael Kenji also won this year the position of CEO of Feluma Ventures, a corporate venture builder with 10 employees, belonging to the FCJ Venture Builder group. But first he had to go through an intense selection process to convince the company that his young age was not an impediment.

Kenji was a medical manager at a telemedicine organization when he received an email about new executive positions at Feluma. “As soon as I revealed my age to the HR representative, she already cut me off and said they were looking for someone more senior, even because it was a company with more than 70 years”, she says.

But Kenji argued, asked to continue the meeting. “Then I did a storytelling telling of my experience in management and innovation in the area and I ended up passing by”, says the young doctor, who decided to redirect his career to management and entrepreneurship in the area after a stint at Harvard University in the last semester of college, in 2019 The shift led him to found Medic Júnior Consultoria em Saúde, one of the first junior medical companies in the country.

For him, another factor that weighed in the decision of Feluma’s governing body was to bring the typical non-conformism of young people to the institution. “I never believed that only what we learn in college could transform me into a complete doctor”, reports the CEO. “I started to question my purpose early on and it was this, combined with my work planning for the company’s next five years, that convinced.”

The executive also bets on the bottom-up management model and on the team’s plurality of visions. “We have a team of varied and diverse people, in which all roles are equally important”, he stresses. “We work with goals that are achieved together. Here, failures and successes are always shared.”

Self-knowledge and soft skills on the rise

Purpose is also the watchword of Carolina Utimura, who at the age of 25 became the CEO of Eureca, a company with 47 employees that connects organizations to new generations and seeks to develop young talent.

Now 26 years old, the professional graduated in Public Relations from Unesp has already been executive president of the Brazilian Confederation of Junior Companies, founding advisor of the Youth Pact by the ODS (UN Sustainable Development Goals) and Brazilian delegate at Y20 Tokyo, youth forum of the G20 countries. The strong performance linked to the productive inclusion of younger people, she believes, played in her favor at Eureca, which she joined in 2018.

“I’ve been studying productive inclusion for five years, so my job is to look at strategic planning with a more macro impact on diversity and inclusion,” she reports. To face the challenge, Carolina says she has a well-structured support network, with mentors for specific issues, maintains a close relationship with the advisory boards and follows an activist leadership model.

“I bring my vulnerability to those who have the shooting that I don’t have”, he explains. “It’s a strong vision of complementary competencies. You need to get the leader out of that heroic space to empower the team.”

The president also says that it is important to keep a healthy mind so as not to fall into the grip of the imposter syndrome, in which the professional questions whether he is really capable all the time. “It’s a trend for underrepresented groups (such as women in leadership), so it’s essential to celebrate the results, to know that it was because of competence”, he observes. “You also need to have self-compassion. It is knowing how to forgive one’s mistakes, sharpen one’s pretensions and suppress the self-pressure of always seeking excellence. And without this glamorizing exhaustion”, she emphasizes, saying that she went through three burnouts before starting therapy, in 2018. “I found myself misaligned with what was my vision of achievement. Today I value centeredness and consistency, without big peaks or big valleys.”

For Carol Marcon, professor of the MBAs in Strategic People Management and Leadership at FGV-SP and founder of Marcon Leadership Consulting, consultancy for the development of CEOs and their direct teams, people who start to occupy this position before the age of 25 will be increasingly numerous, mainly in areas such as technology. Raising the level of consciousness, however, needs to be faster.

“Those who have such a fast-paced career cannot get lost in the traps of the easy ego, they have to speed up their maturation”, he emphasizes, noting that the neocortex is only fully formed at 24 years of age. “From a neuroscience point of view, only then are we considered adults. That’s why self-knowledge practices that help you get out of the ego and go to trust more quickly help a lot.”

So that less experience time doesn’t become an obstacle, she says it’s important to pay attention to three main skills. “First, the professional needs to be able to redirect the focus”, he explains. “At that age, he probably came from a position where he could feel the drive of the business, but to be the chief executive it is important to have a look at the whole of the company, which is more complex.”

The second skill is learning to think about medium and long-term results, according to the expert. “It is a management maturity that they will have to learn faster to create strategies that are sustainable not only in the short term”, she emphasizes.

Communication and the way to deal with information is another key point: for Marcon, although communication has to be clear, inspiring and instructive, the CEO must know how to filter the information, as it is not possible to tell everyone about it. form. “It’s the hyperability of knowing how to deal with all levels and being very close to the base.”