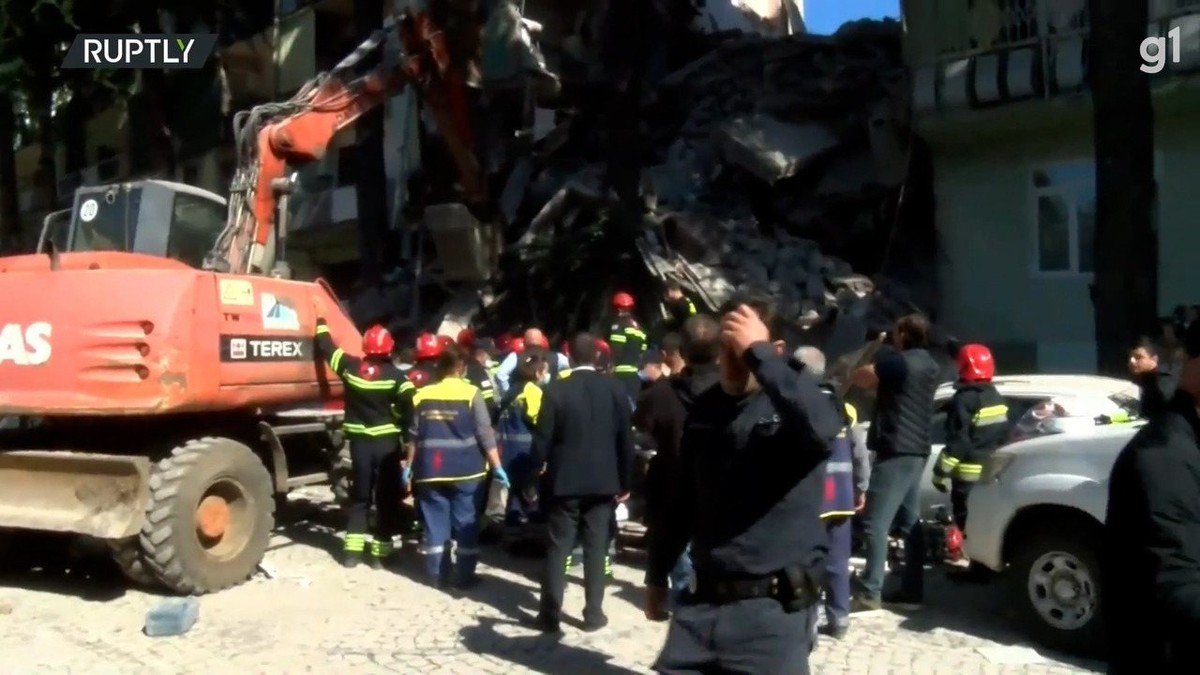 The collapse of a five-story building in Batumi, Georgia, left three people dead on Friday (8), local media reported. Among the victims is a child.

Searches continued throughout the early hours of Saturday—Friday night in Brasília. According to the Georgian government, between 10 and 15 people are trapped in the rubble. About 300 rescuers participate in the operation.

“Two of them called us. The situation is difficult,” Interior Minister Vakhtan Gomelauri said.

The collapsed residential building had five floors, but neighbors reported to 1tv that there was a two-story extension at the top of the building. It is not known whether this extension was within the technical standards of Georgia, a former Soviet republic in the Caucasus.

Also according to 1tv, rescuers rescued a 3-year-old child who was inside a car swallowed by debris. She has been rescued and is not at risk of dying.

Batumi, the city where the landslide took place, is Georgia’s second-largest city and is home to homes and hotels for tourists seeking out the Black Sea. Furthermore, the local port is one of the most important in the country.