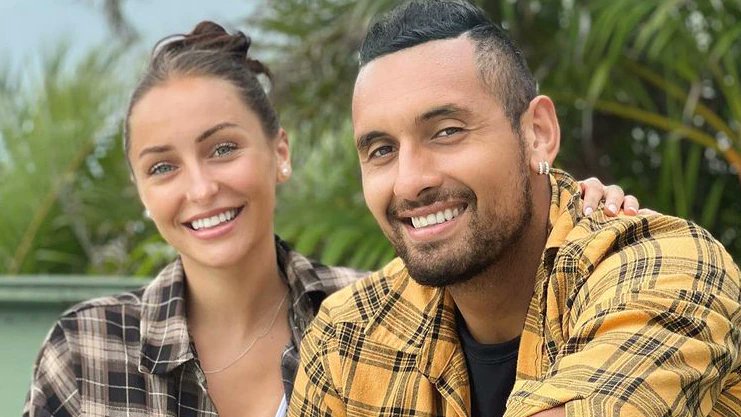 Known for his behavior outside the standards of tennis players or simply the ‘bad boy’ of the sport, Nick Kyrgios had his photo published by his girlfriend Chiara Passari. The problem is that, in the image posted, the Australian is in a bed with another woman, according to the athlete’s partner.

The model was asked by a follower about what would have happened in a controversy involving the couple. At the time, the tennis player would have enjoyed it beyond measure after the Australian Open in Melbourne.

Chiara took advantage of the questioning and published the image of the tennis player who attracted attention on the nets and insisted on saying: “By the way, that naked girl in bed with him is not me… I hope this clarifies everything”.

The couple was isolated in a hotel in Australia and at one point there was a disagreement between them. With that, the police were called.

“On the afternoon of Thursday, October 7, 2021, police were alerted to a verbal argument between two hotel occupants. An investigation has been conducted, no offense has been publicized and both parties will spend the remainder of the quarantine in separate rooms,” a statement said.

To make matters worse, the model was keen to publish a series of screenshots of conversations with the Australian, which demonstrate that there are more quarrels between the couple.