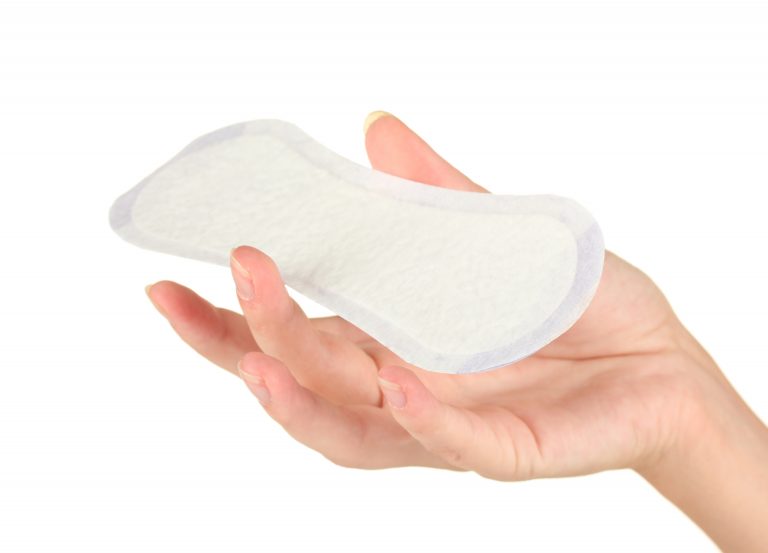 President Jair Bolsonaro sanctioned the law establishing the Program for the Protection and Promotion of Menstrual Health (14.214/21), but vetoed the main points of the proposal approved by the parliamentarians, such as the provision for free distribution of sanitary napkins to needy elementary school students and middle, vulnerable women and prisoners.

The law is the result of bill 4968/19, by Congresswoman Marília Arraes (PT-PE), approved in August by the Chamber of Deputies and in September by the Federal Senate.

According to the law, the program aims to combat menstrual precariousness – that is, the lack of access to hygiene products and other items necessary for the period of menstruation.

The norm provides that the program will be implemented in an integrated manner among all federated entities, through action, in particular, in the areas of health, social assistance, education and public security.

The published text obliges the government to promote an informational campaign on menstrual health and its consequences for women’s health and authorizes education managers to make the necessary expenses to meet the measure.

Vetoed excerpts
According to the justification of the veto, the free offer of female sanitary napkins is not compatible with the autonomy of educational networks and establishments, in addition to not indicating the source of funding or compensatory measure, in violation of the Fiscal Responsibility Law, the Budget Guidelines Law this year and the Complementary Law 173/20, which created the Federative Program to Combat Coronavirus.

The section of the proposal that provided that the financial resources for the assistance of inmates would be made available by the National Penitentiary Fund (FUpen) was vetoed. The government’s justification is that the law that created FUpen (Complementary Law 79/94) “does not list the object of the program in the list of application of the fund’s resources”.

Bolsonaro also vetoed the part of the law that provided that other expenses of the program would run from the budget allocations made available by the Union to the Unified Health System (SUS) for primary health care.

“The legislative proposal is contrary to the public interest, since it would create mandatory continuous expenditure, without the possibility of incurring public expenditure on health without first relating it to the respective program, without indicating the area responsible for costing the input and without pointing out the source of funding or compensatory measure and of compatibility with the autonomy of networks and educational establishments”, says the justification for the veto.

The government also alleges that “sanitary napkins do not fit into the supplies standardized by the SUS, therefore they are not found in the National List of Essential Medicines, in addition, when stipulating the specific beneficiaries, the measure would not fit the principle of universality, integrality and equity in access to health in the SUS”.

The article that provided that public authorities would prefer women’s sanitary napkins made with sustainable materials was also vetoed. Again, the justification was the incompatibility with the autonomy of educational networks and establishments and the failure to indicate a source of funding or compensatory measure.

With the same justification, the article that provided that the food baskets delivered by the National Food and Nutrition Security System (Sisan) should contain as an essential item the female sanitary napkin was also vetoed.

The vetoes will still be analyzed by the National Congress, and may be maintained or overturned.