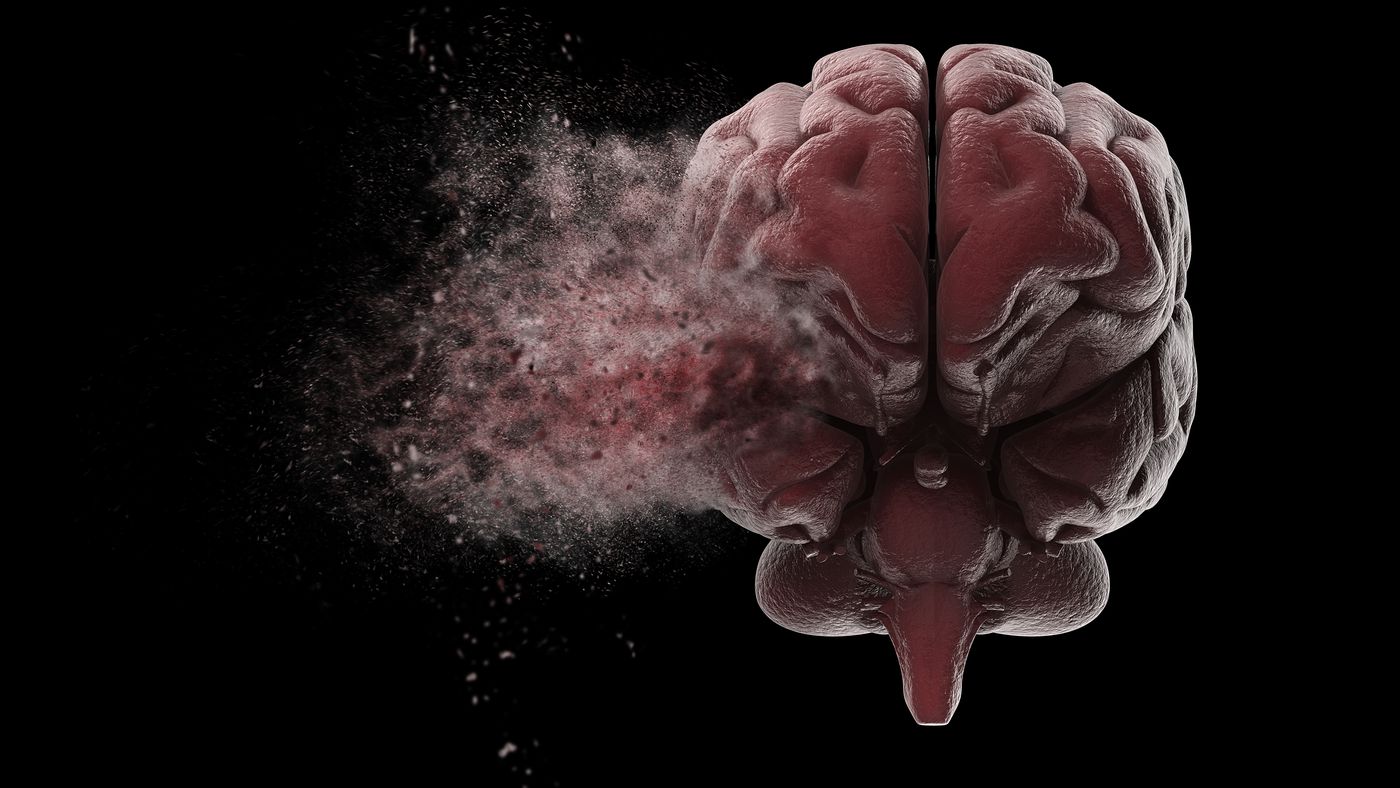 According to a British study, healthy people — e​​ with a known or unknown genetic risk for Alzheimer’s disease — may show differences in brain structure and do worse on tests of mental ability, earlier. Now, the challenge is to develop technologies that detect these first signs of the neurological condition, even before the traditional diagnosis can be confirmed.

Previously, science has identified that people with parents or siblings with Alzheimer’s disease (first-degree relatives) are more likely to develop it than those without an affected close relative. However, the new fact is the discovery of these possible indications even before the most robust manifestations. The discovery can also help those who are unaware of the family’s health history.

Remember that Alzheimer’s is a degenerative disease that affects different regions of the brain. Among the first is the hippocampus. This is vital for memory processing and learning. For this reason, it is so difficult to reverse a picture of the disease when the diagnosis is made late.

Published in the journal Neuropsychopharmacology, the University of Glasgow research adopted a scoring system for a person’s genetic risk of developing Alzheimer’s. This calculation was made from a database with genetic data from 32,790 healthy adults without a condition of dementia diagnosed at that time, taken from the UK Biobank.

After analysis, the researchers found that the lifetime genetic risk of a person with Alzheimer’s was significantly associated with differences in brain structure and performance on tests of mental ability.

“Our findings are new because they show that the effects of genetic risk may, to some extent, be apparent long before a diagnosis of clinical dementia,” commented study researcher Rachana Tank. After all, the differences in the structure of the brain could already be there, before any manifestation, for example.

“These findings may lead to an improved way of assessing the risk of Alzheimer’s disease than current methods of asking about a family history of dementia,” said researcher Donald Lyall. “Being able to identify individuals at risk from poorer cognitive abilities and potentially accelerated decline can greatly improve future diagnosis and treatment options,” added Lyall.

Search for an early diagnosis

The challenge will be to transform this knowledge into a system that allows for earlier diagnosis of the condition. “If we can accurately identify people at risk of developing Alzheimer’s disease later in life, this could change the game,” says researcher Fiona Carragher.

“Early detection of people at higher risk has the potential to pave the way for new treatments in the future and help researchers understand what causes diseases like Alzheimer’s to develop,” said Carragher. other databases, as the study focused on the European population.

In addition, researcher Carragher highlighted that “the scale of this study is significant. It adds further evidence to the theory that some brain changes associated with Alzheimer’s disease may begin many years before symptoms such as memory loss.”