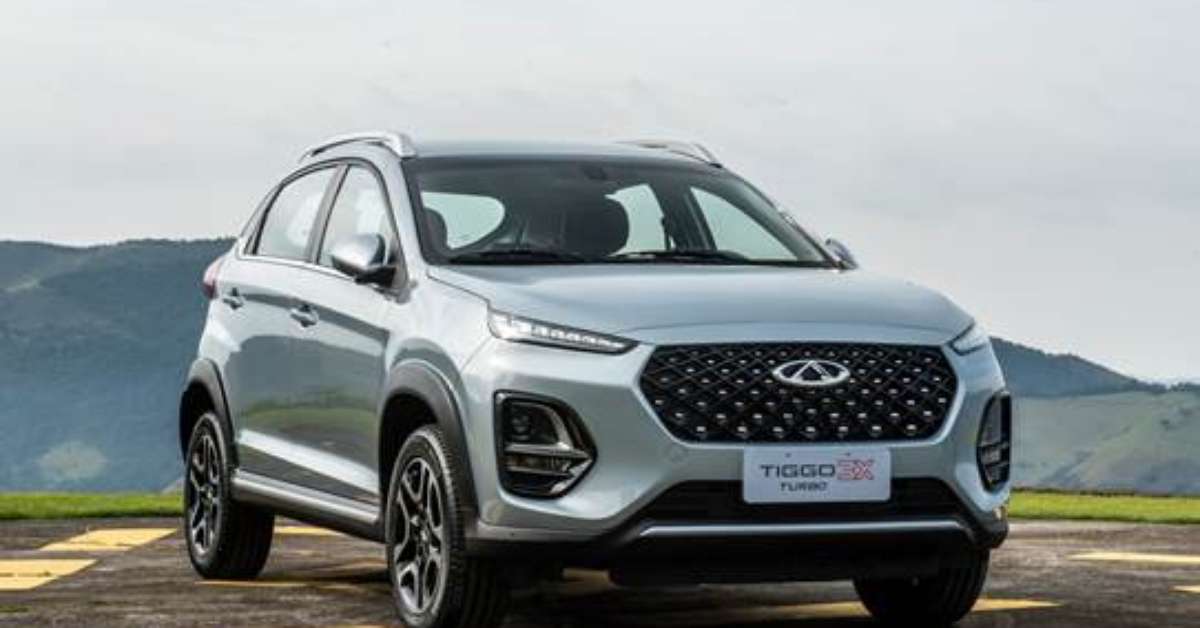 Among the highlights of September is the Tiggo 3x Turbo. In its fourth full month at dealerships, the Caoa Chery SUV racked up 800 licensed units, its best performance since launch. “The Tiggo 3x is an extremely competitive car”, comments Marcio Alfonso, CEO of Caoa Chery. “With bold design, lots of content and a smart and agile powertrain set, as the Brazilian consumer likes. Without a doubt, it will be a model that will grow a lot within our portfolio.”

In the accumulated result for the year, the young athlete from the Tiggo family has already registered 2,139 licensed units. As a result, it ranked among the 29 best-selling SUVs in the country in 2021. The ranking also includes the brand’s other SUVs, demonstrating the strength of Caoa Chery’s portfolio in the segment. Tiggo 7 is in 22nd place, Tiggo 2 appears in 19th position, while Tiggo 8 and Tiggo 5x appear in 15th and 13th place, respectively.

Considering September sales, the Tiggo 5x closed the period with 1,122 units sold, once again being the brand’s best-selling car. It is followed by the Tiggo 8 with 1,063 vehicles sold. Among the sedans, the Arrizo 6 is still in fourth place in its category, with 342 units sold in September.