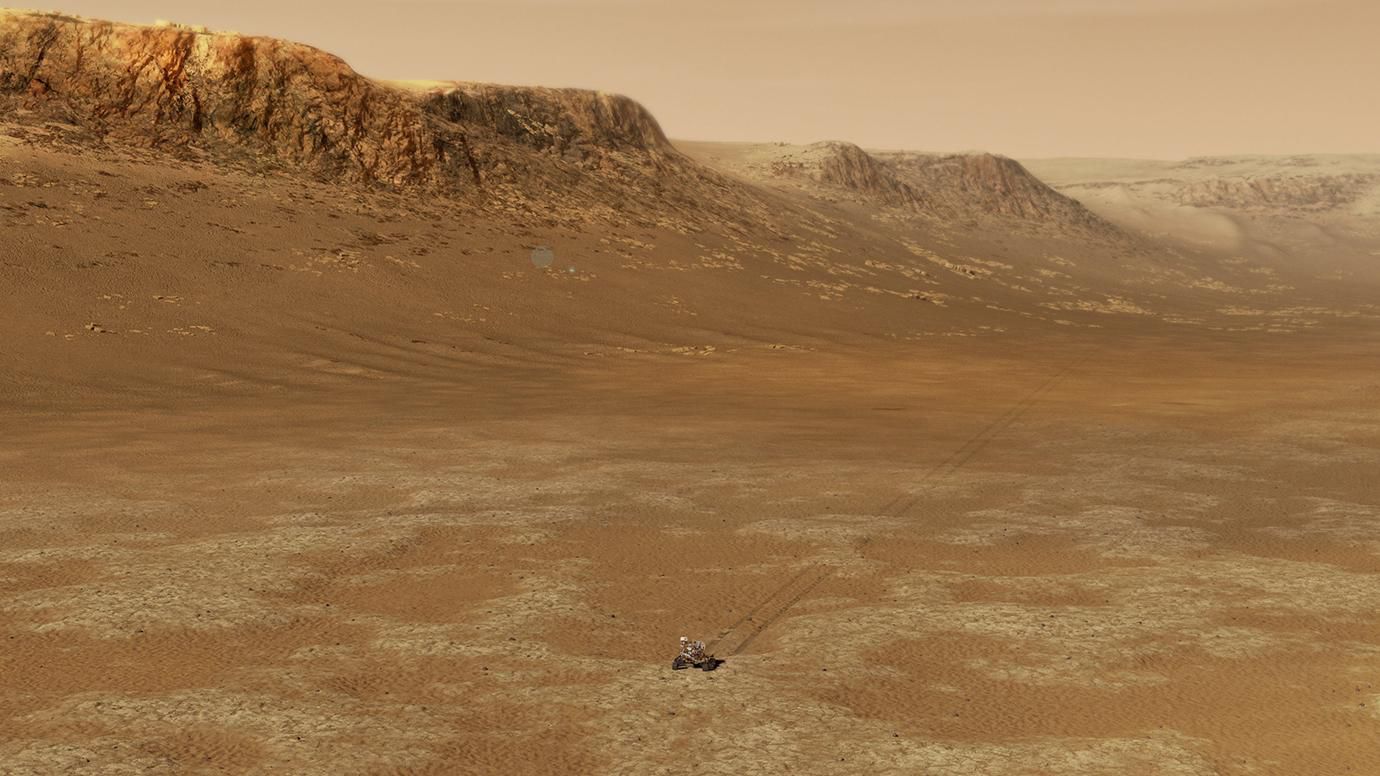 NASA’s Perseverance rover has now reached nearly eight months of exploration at the Jezero crater on Mars. In a new article, the mission’s science team investigates how the lake’s hydrological cycle that once existed in the crater is even more intriguing and complicated than previously thought. The rover’s data shows that there really was a riverbed there, but there were also intense flood events that drove large rocks and hilly debris into the crater.

A few years before the Perseverance rover left Earth, orbiter images of the crater Jezero showed structures that corresponded to the ancient delta of a river, where water once flowed into a lake 45 km in diameter. This structure is largely responsible for choosing the crater as the landing site for the rover, which could study what was left of water on Mars and perhaps find signs of ancient microbial life, if it had existed.

Of course, orbiting images don’t offer the same information that ground instruments can collect, and this is where Perseverance and its instruments come in, providing scientists with enough data to make more confident claims about the past of the ancient lake and river than ever before. existed there. Thus, using images from the Mastcam-Z camera, present on the rover’s mast, the researchers were able to differentiate two distinct periods in the crater’s hydrological history.

Nicolas Mangold, lead author of the new study, explains that the team observed different layers in cliffs, which had rocks up to 1.5 m in length and which should not have been there. These layers indicate that the slow-flowing water that fed the delta may have been transformed by heavy flooding. The study team estimates that, for this, the water would have to flow at 6 to 30 km/h — that is, in a period between 3.6 and 3.8 billion years ago, the region was wet and had a lake. peaceful, fed by a small river.

Then something changed in the weather and turned this lake into a strong flowing channel, which periodically flooded the region with brief but intense floods. As they observed large rocks, some of which weigh tons and are scattered across the top of the delta, the team believes they would need heavy flooding to be brought there. It is still unclear exactly what change triggered these floods and where they came from, and Perseverance should help scientists get those answers from the rocks there.

Anyway, the results affected the strategy adopted for choosing the rocks that will be collected by the vehicle and stored, to be taken to Earth in the future. “The finer-grained material is probably our best bet for finding evidence of organic compounds and biosignatures,” commented Sanjeev Gupta, co-author of the study. “And the rocks at the top will allow us to collect samples of ancient rock parts of the crust, key objects for rock collection and storage before the return to Earth mission.”

The article with the results of the study was published in the journal Science.