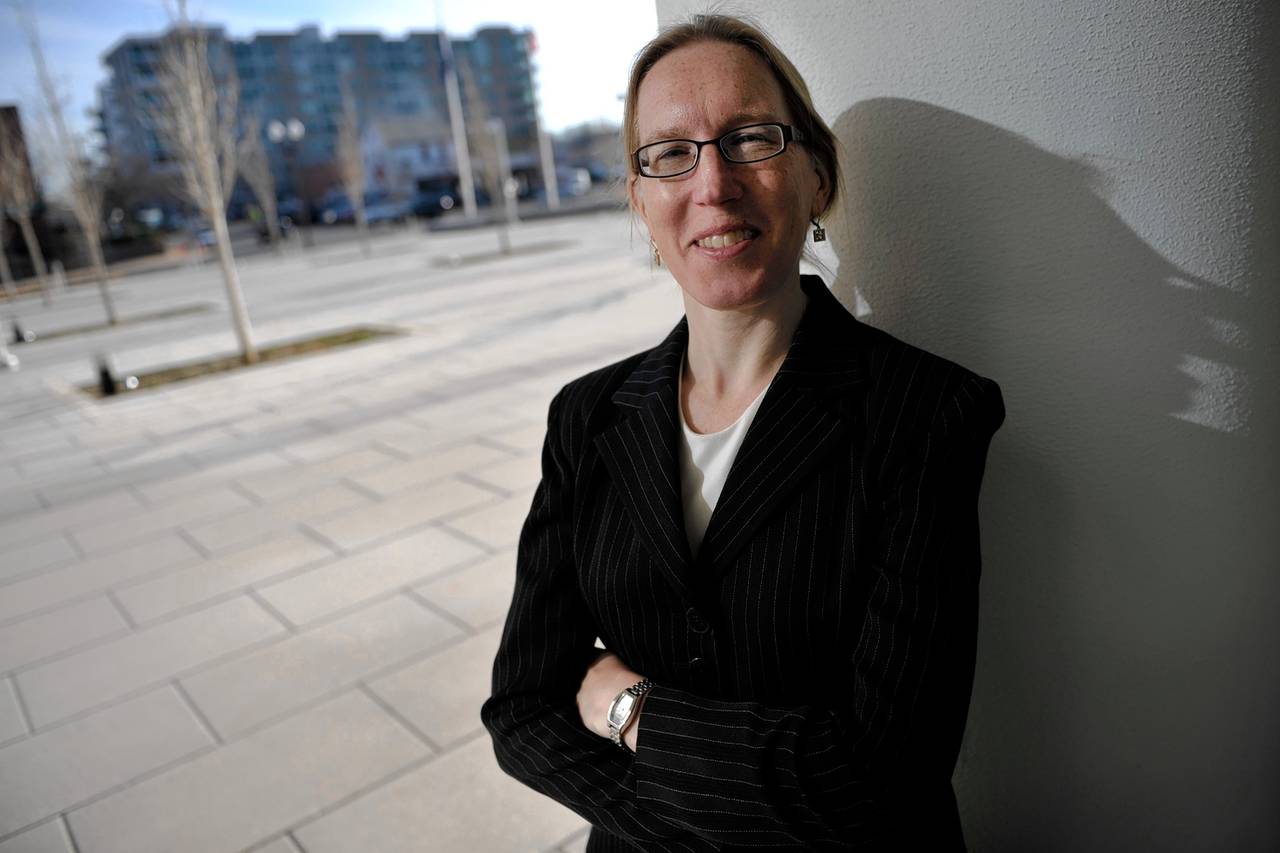 In conversation with Yahoo Finance, the commissioner Hester Peirce warned of the way in which the SEC is regulating cryptocurrencies. After three years, there are still uncertainties about the topic, according to her.

The conversation also involved Bitcoin ETFs that could be approved by the SEC later this month, whose decision had already been extended in the past. It is worth remembering that in April this year, the commissioner commented that banning Bitcoin would be stupid.

Peirce also said that the government’s big challenge was DeFi projects that are really decentralized, as these cannot be stopped, unlike the “pseudo-decentralized” that have a team that works and earns money as a centralized project but trying to do regulation.

The commissioner noted that it is difficult to estimate a date for ETF approvals to take place, as each ETF is quite different from the other. Despite this, she was confident of approval as the Fed chairman said he had no plans to ban cryptocurrencies in the US.

Peirce was also bothered by the slowness, believing that even Ethereum could have an ETF of future contracts, as its network is widely used for various use cases, such as NFTs, DeFis and other decentralized applications.

Still on ETFs, the commissioner recalled that although there are differences between fiat currencies and cryptocurrencies, gold also has differences and has ETFs. So that wouldn’t be a problem.

Bitcoin Regulation in the US

Currently, several US agencies are looking at cryptocurrencies, the Central Bank, the SEC, the Internal Revenue Service, CTFC and others. According to Peirce, the first word will come from above, at the federal level, however she emphasizes that it is necessary for citizens to have a voice.

“That’s why I think it’s important for US citizens to have a role in this conversation, not just about who should regulate cryptocurrencies but also who should regulate and at what points cryptocurrencies should be treated differently compared to how other assets are regulated and where they should be treated in the same way.”, said the SEC commissioner.

Regarding the ease of trading shares and cryptocurrencies, the commissioner commented that her role is not to take away people’s right to choose, but to deliver information so that they can make their decisions. A path opposite to that of China and also Russia, which does not believe that people cannot think for themselves.

Finally, the commissioner expressed annoyance with the slowness of the American government in “providing clarity” in relation to cryptocurrencies. Thus, delaying the development of the entire sector that is afraid to invest and undertake.

“It’s baffling to me that after three years of asking for regulatory clarity, we still haven’t provided any. So I believe this is becoming a major barrier for this industry to develop in a safe way but also allow for innovation.”

Truly decentralized projects are a challenge

Peirce also commented that truly decentralized projects in the field of decentralized finance (DeFi) are the real challenge. This is because there is not much that can be done, there is no way to shut down a service that no one has control over.

The opposite of certain DeFi projects that actually have a completely centralized development and make a profit on their services.

Bitcoin, adopted or banned, is totally decentralized. The most the government can do is try to bar their adoption by barring services around them, such as exchanges.

There is no button to turn off Bitcoin.