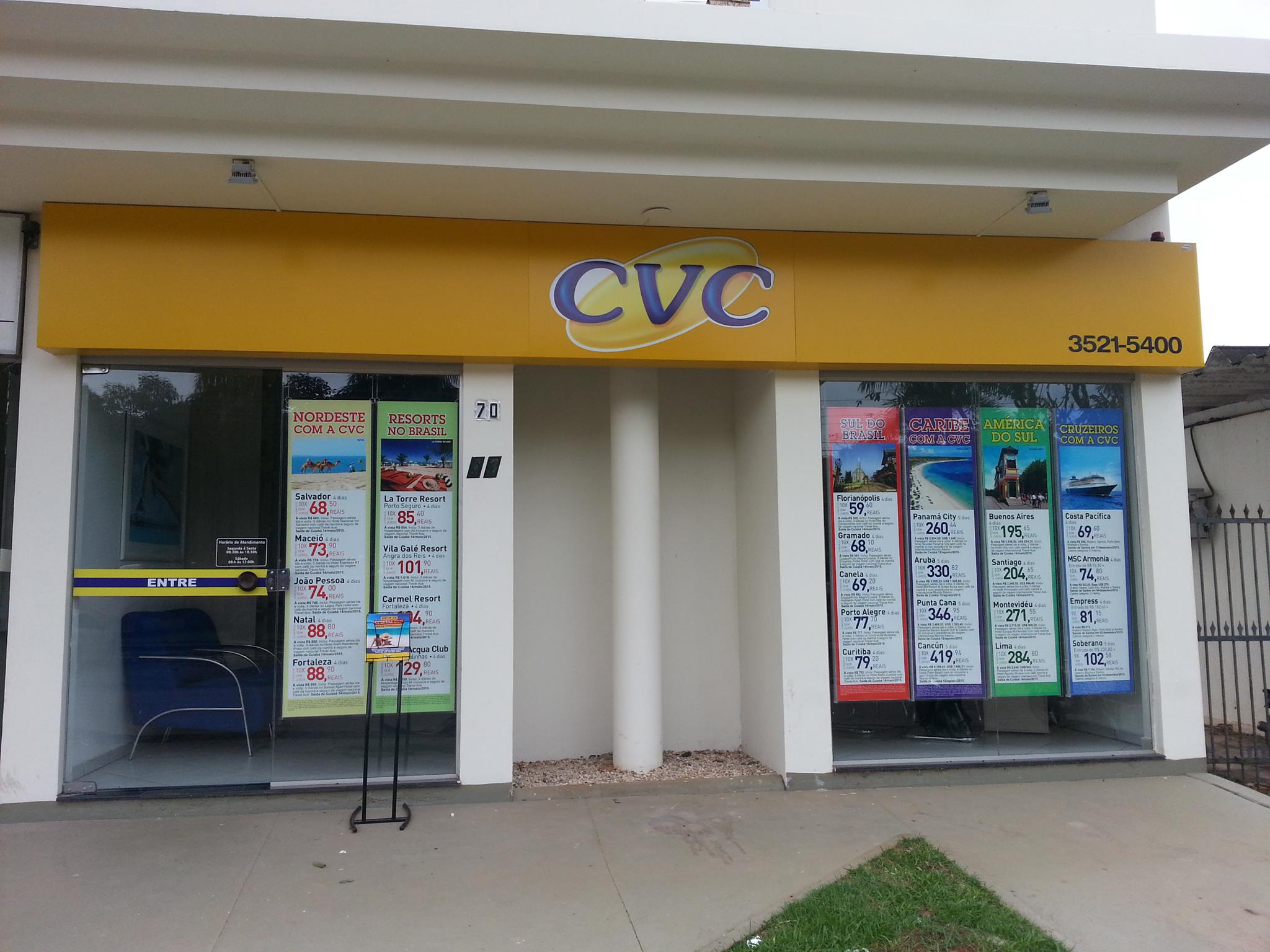 THE CVC (CVCB3) reiterated this Friday (08), that some of its systems remain inoperative, adversely affecting its operations. The tourism company also added that there is no deadline for normalizing the situation.

According to CVC, a team formed by advisors specialized in technology and information security has been working diligently to mitigate the effects caused.

All efforts, he says, have been expended for the solution, being the CVC Corp committed to ascertaining the extent of the incident, limiting the damage caused and restoring the full functioning of the technology environment.

CVC joins a growing group of Brazilian companies that are victims of cyber crimes. In August, Lojas Renner (LREN3) suffered a cyber attack that managed to jeopardize the company’s online operations for four days.

In the case of Renner, the hacker responsible for the attack would have chosen the modality known as ransomware, when data is “kidnapped” and an amount is charged to retrieve the information.

On Monday, the first business day after the incident was announced, the CVC shares tumbled 7.04% on the Ibovespa, worth R$21.51 at the end of the trading session.