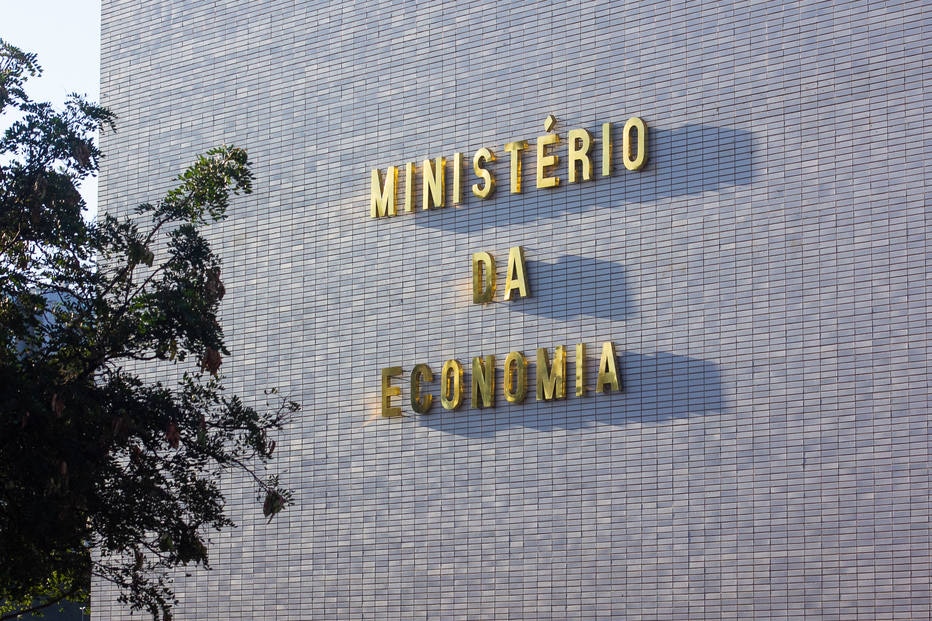 BRASILIA – THE Ministry of Economy used an emergency measure to avoid running out of money to pay social benefits and salary servers in the coming days. O National Congress it has not yet approved a supplementary credit bill that gives the government special authorization to cover these expenses with money obtained through debt issuance. The delay led the economic team to scrape the pot from its free sources to be able to relocate BRL 70.1 billion and avert the most immediate risk.

Last Wednesday, the 6th, as shown by the Estadão/Broadcast, the folder warned that there was not enough budget allocation to cover all personnel and pension in October. At the time, the Economy warned that the “prudential deadline” for the approval of the project in Congress had already passed.

On the night of Friday, 8th, in an extra edition of the Official Gazette (DOU), an ordinance signed by the special secretary of Treasury and Budget, Bruno Funchal, reallocates the R$ 70.1 billion using as sources the excess collection and the financial surplus that was recovered from a series of government funds at the beginning of the year.

If it were not for the resources from the untying of the funds, the ability to honor payments would be very low, according to the Estadão/Broadcast. Without the ordinance, there would be a real risk of “going without paying”.

The government needed this special authorization from the National Congress because it has been failing to comply with the call Golden Rule of the Budget, which prevents the issuance of debt to pay current expenses, such as social security benefits. The approval of parliamentarians is necessary whenever the government needs to “break” this norm.

At the beginning of the year, the government requested a credit of R$ 164 billion to unlock the expenses that were conditioned by the golden rule. But the rapporteur, Deputy Hildo Rocha (MDB-MA), reduced the amount to R$ 28.5 billion and resists giving a favorable opinion to the amount requested by the Executive. Every year that the golden rule is broken, the project that grants the credit becomes the epicenter of intense negotiations and political bargaining, as the delay in its approval leaves the government “with the knife in its neck”.

This year, the amount of credit requested by the government was lower than in previous years, but at the same time the approval of this special authorization has never taken so long.

According to the Estadão/Broadcast, it took a “huge exercise” to reallocate the resources, and this was only possible because the government had these free sources. A source interviewed by the report emphasizes, however, that the measure does not dispense with the approval of credit by Congress. “You have to vote on PLN 9 (the golden rule) urgently. It still needs about R$ 100 billion”, says this source.

The project has not even been voted on in the Mixed Budget Committee (CMO). After the collegiate’s approval, it still needs to be considered in a joint session of the National Congress, where there are 13 vetoes blocking the agenda.