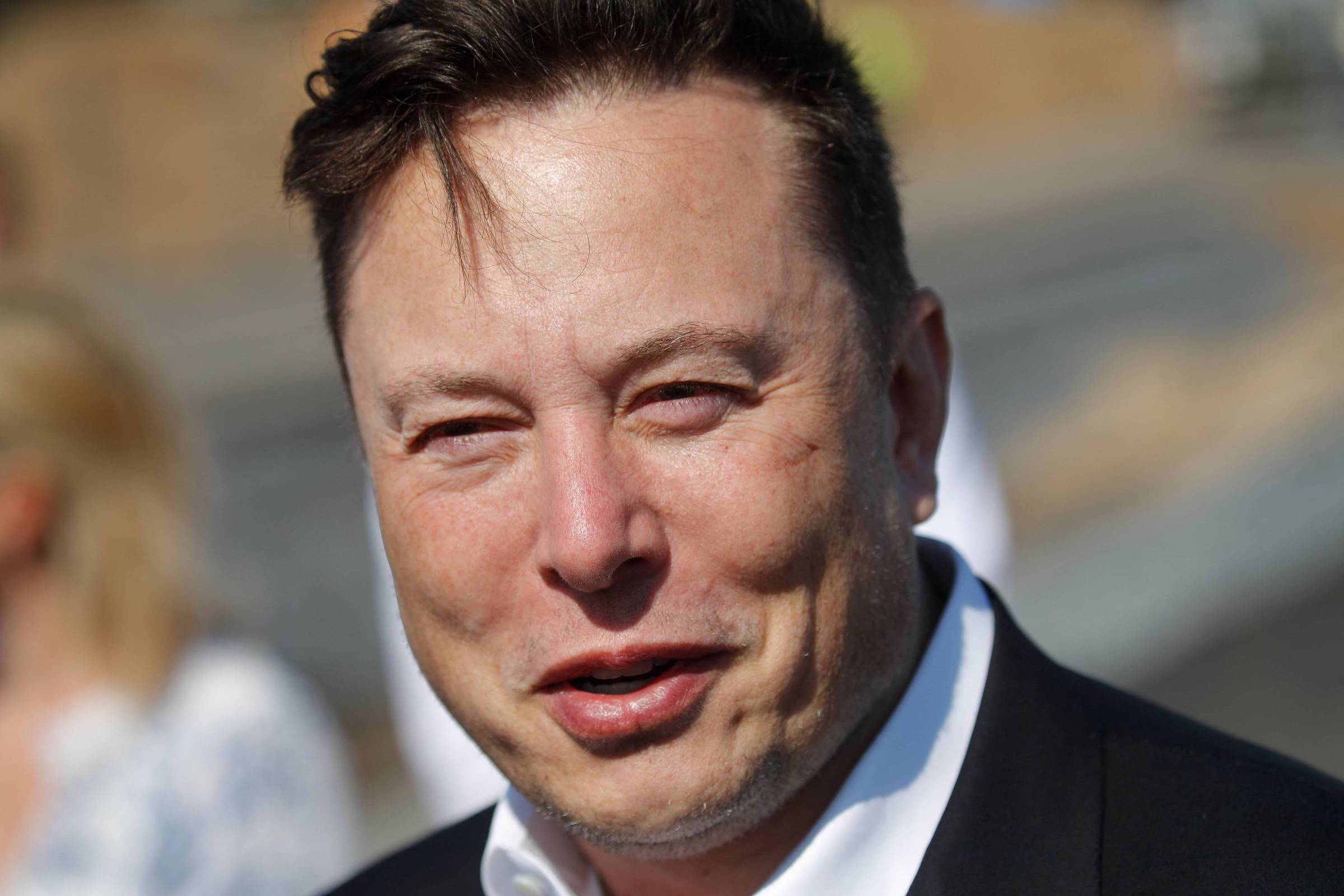 The founder of Tesla, Elon Musk, informed investors on Thursday (7) that his company, the main manufacturer of electric vehicles, will transfer its headquarters from Silicon Valley to Texas.

“I am thrilled to announce that we are moving our headquarters to Austin, Texas,” Musk said at an annual shareholders meeting.

“Anyway, to be clear, we will continue to expand our activities in California,” he added.

Musk said Tesla’s sales are growing strongly and the company is increasing deliveries despite shortages of chips and other components.

Tesla aims to increase production at its Fremont, Calif., plant by 50%, according to Musk.

However, this plant is close to the limit of its capacity, he said.

He explained that the cost of living in Silicon Valley is higher for workers and that housing prices are out of their reach, which is why they often travel long distances to work.

Musk has stood up to regulators in California and is among the tech personalities who left the state for places with lower income taxes and less regulation.