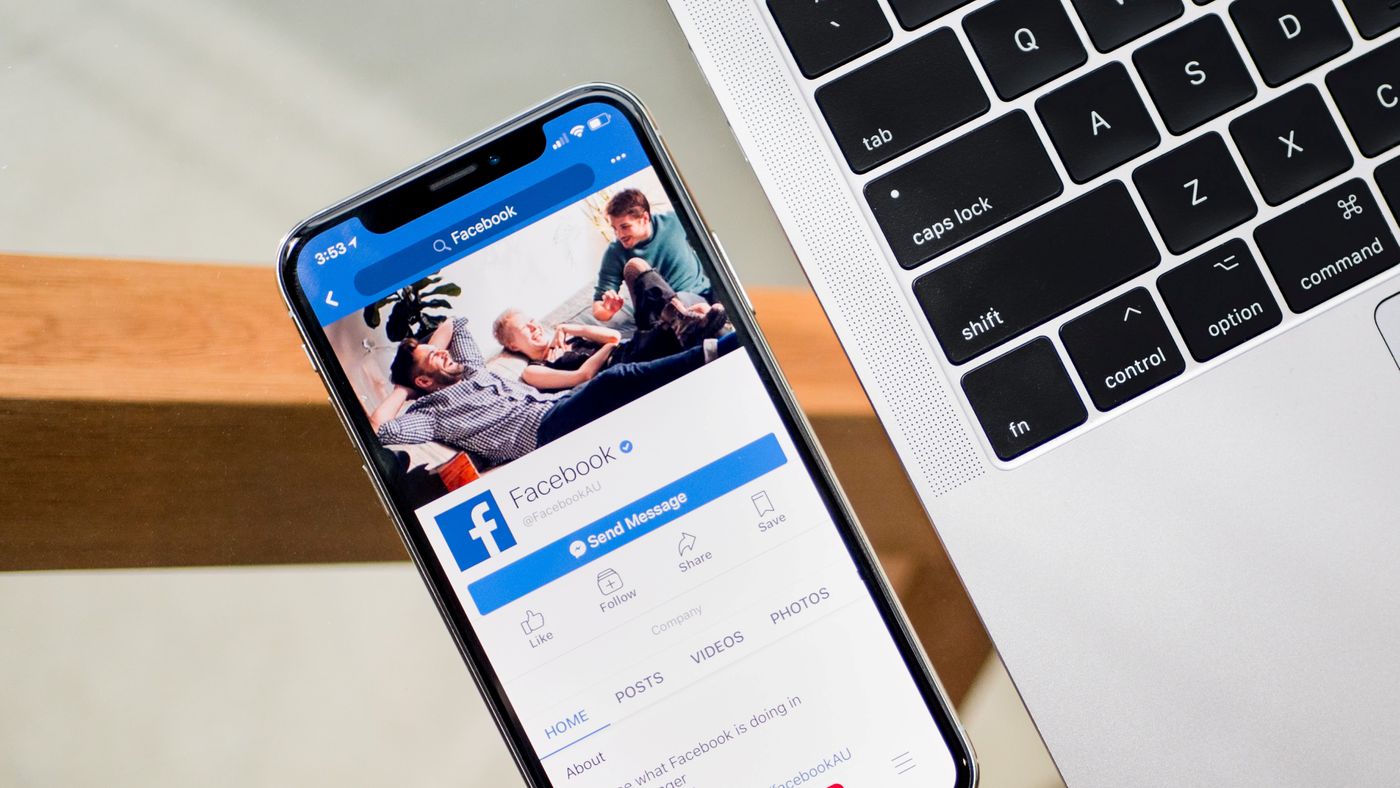 A developer who created a browser extension that automatically stopped following friends and groups on Facebook was permanently banned from the social network. Unfollow Everything allowed the user to stop following all connections at once, as well as stop receiving notifications from groups and pages. Having this kind of attitude is not prohibited by Facebook, but it must be done manually, without the aid of third-party programs.

After using the app, the user had the News Feed completely clean, with no updates from people, groups or pages, and with the ability to maintain friendships or stay in communities. According to Louis Barclay, the tool’s creator, the idea is to remove all visual pollution to give the user total control over what he wants to see.

“I was no longer tempted to scroll down an infinite feed of content. The time I spent on Facebook decreased dramatically. Overnight, my Facebook addiction became manageable,” said the developer in a recent article for Slate . He also accused the company of taking anti-competitive and anti-consumer measures, for not offering them freedom.

Facebook had sent Barclay a letter earlier this year in which it asked to withdraw from the project because it allegedly violated the site’s terms of service by creating software that automates user interactions. By refusing, he had all Facebook and Instagram accounts permanently disabled, in addition to demanding that he agree never to create tools that would interact with the company’s websites and services again.

In case you were wondering, this is an extremely aggressive cease-and-desist letter from Facebook looks like:https://t.co/MEjVbdoqe8

The developer claims that his solution was used by researchers at the University of Neuchâtel, Switzerland, in a study to assess the effects of News Feed on people’s happiness. Since he couldn’t face a powerful company like Facebook in court, he simply dropped the project and removed the tool.

This week, a former Facebook employee stated that the social network puts profits first, even if it costs users welfare. She reportedly presented internal documents and reports on how the social network prioritized the algorithm to generate engagement, even knowing that this would encourage the spread of hate speech and violence.

Not too long ago, the network was also the subject of articles from The Wall Street Journal that revealed shocking research into the negative effects of Instagram on teenagers. In this case, the network was supposed to have been silent for knowing the problems and not having taken more concrete measures to avoid them.

In Barclay’s case, the ban is hardly a surprise, as Facebook’s terms of service are pretty clear on the use of stock automation tools. The question that remains is: why the platform itself does not offer a similar feature, if there are interested users? A similar deployment is very unlikely because it would impact Facebook and advertisers’ revenue, as well as affect the network’s “movement” and engagement.