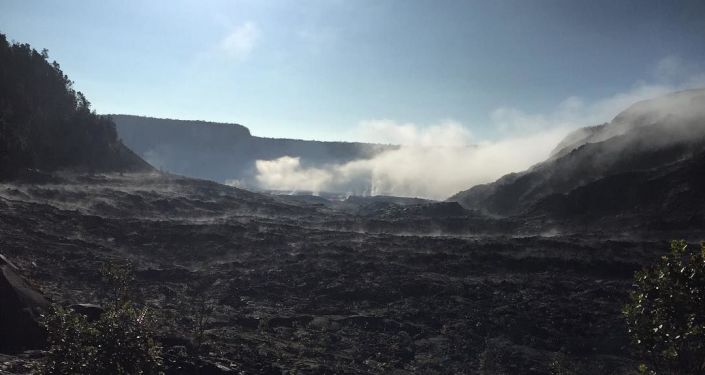 A study of fossils in Africa has allowed researchers to find evidence that the continent, along with Eurasia, has suffered a major drop in biodiversity due to major climate change.

There was a mass extinction 33 million years ago, scientists concluded after closely examining the available fossil record from that time.

According to the study published in the journal Communications Biology, the collapse of biodiversity, which eliminated 63% of existing mammalian species, encompassed not only Eurasia, but also Africa, despite its mild climate and proximity to the equator. The species that emerged after this period, called the Eocene-Oligocene event, were not the same ones that existed before the event in question.

“It’s very clear that there was a huge extinction event, and then a recovery period,” says Steven Heritage, a biologist at Duke University.

The team of researchers collected fossil data from five groups of mammals, including carnivores called hyenodons, two groups of rodents, squirrel-like anomaluridae, and two groups of primates, including an ancestor of Homo sapiens, from which they built a family tree. that would make it possible to reconstruct the changes in biodiversity in each region.

“We see a huge loss in tooth diversity, and then a period of recovery with new tooth shapes and new adaptations,” says Dorien de Vries, lead author of the study, from the University of Salford, UK.

The ancestor of humans turned out to be one of the most affected, as the drop in dental diversity was almost total, leaving only a single type of dental morphology. Without him, Homo sapiens might not have emerged.

“It was a real reset button,” commented de Vries.