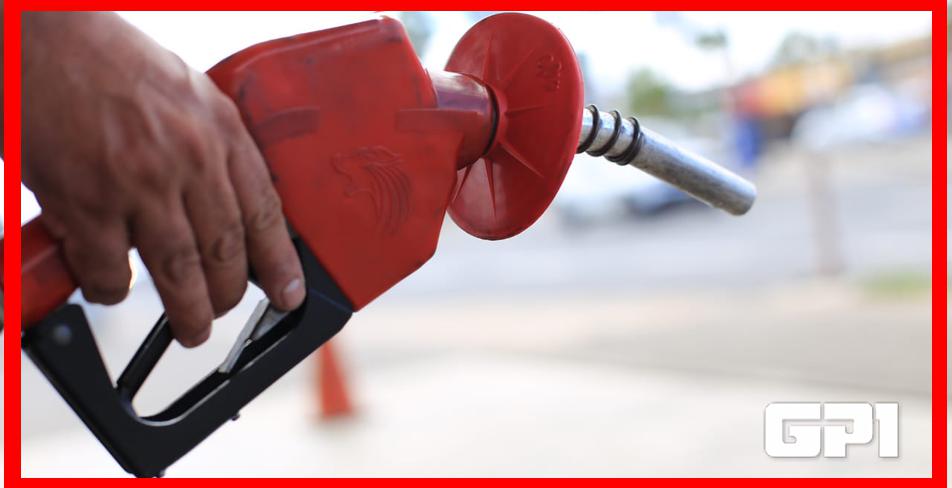 The Union of Gas Stations Dealers of the State of Piauí (Sindipostos/PI) will carry out, on October 14th (Thursday), the “Dia Free Day” campaign and at some gas stations the liter of regular gasoline will be sold at R$3.50.

In an interview with GP1, the president of Sindipostos, Alexandre Valença, stated that the objective of the campaign is to make the population and especially consumers aware of the high tax burden on the price of a liter of gasoline. The sale will start at 7am on the 14th and will be limited to 15 liters per vehicle. The expectation is for many lines and each station will sell up to 5 thousand liters.

“It’s an awareness campaign to find out how much tax is in gasoline. Because everyone says that gasoline is expensive and sometimes they blame the station owners. This action is for the consumer to understand that he pays more than 50% in taxes. So far, five posts have joined, because the posts themselves are going to pay for the expenses, but it is important for the population to know how much they are paying in tax. Each vehicle can only take 15 liters because we want to reach the greatest number of people”, he commented.

Alexandre Valença also recalled that the action takes place on the same day of a public hearing held at the Legislative Assembly of Piauí (Alepi) on a possible reduction in ICMS. “On that same day there will be, in the assembly, a public hearing that some deputies convened to talk about the subject. So the union found it opportune to take the action on the same day, to call the attention of the population”, he recalled.

Piauí people pay the most expensive gasoline in the country, says ANP

The report by the National Agency for Petroleum, Natural Gas and Biofuels (ANP), released this Sunday (03), which was made between September 26 and October 2, pointed out that Piauí continues with the highest average price of common gasoline between the states of Brazil.