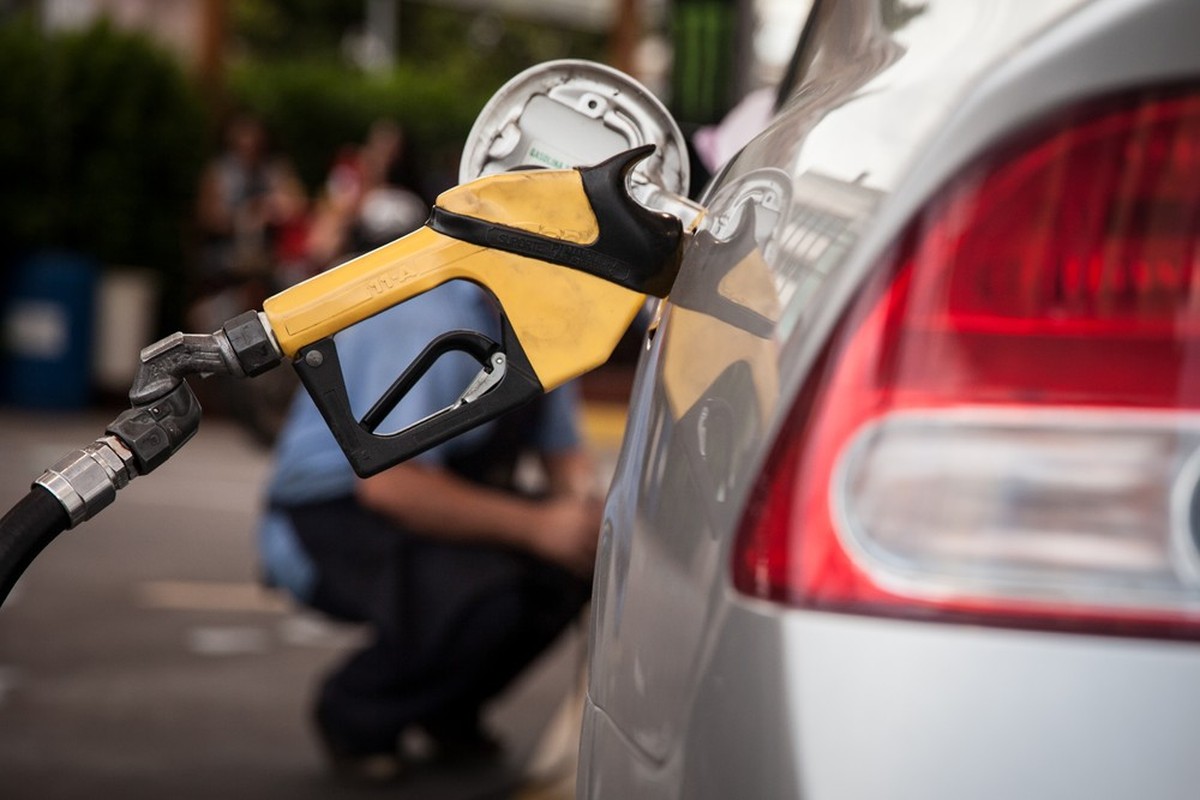 In the accumulated result for this year until September, the price of gasoline has already advanced 39.6% in the country and the gas canister has advanced 34.67%, according to the Broad National Consumer Price Index (IPCA).

At the country’s gas stations, the escalation in prices is evident. A survey by the National Agency for Petroleum, Natural Gas and Biofuels (ANP) showed that the average price of regular gasoline at the pumps reached R$ 6.092 per liter in the last week of September — the 8th consecutive weekly high.

But, after all, why do fuel prices keep rising?

First, you need to understand how gasoline and diesel prices are set. The formation of fuel prices is composed of the price charged by Petrobras at the refineries, plus federal (PIS/Pasep, Cofins and Cide) and state (ICMS) taxes, in addition to the cost of distribution and resale.

There is also the cost of anhydrous ethanol in gasoline, and diesel has the impact of biodiesel. The variations of all these items are what determine how much fuel will cost at the pumps.

The main ‘engine’ of the rises in gasoline and diesel has been the devalued real. Until this Friday (8), the dollar – currency to which the value of oil is pegged – had accumulated a 6.32% increase over the real this year. In September, this appreciation reached 5.34%.

“I would emphasize that the main culprit for the rise in fuel prices is the exchange rate, by far. Oil has already been at a value above the current one, and fuel did not cost what it costs today”, says Walter de Vitto, an analyst at the consultancy Tendencies.

What gives strength to this movement of loss in value of the Brazilian currency are the various uncertainties of investors regarding the direction of the government’s economic policy Jair Bolsonaro.

The president’s coup-like speeches in the September 7 demonstrations increased the level of uncertainty in the economy and messed up the indicators. In addition to raising the dollar, political crises such as this decrease the likelihood of public policy approval in Congress.

“The fiscal issue needs to be tackled, now there is the political issue. These factors generate this uncertainty, and the exchange rate reflects all of this,” says de Vitto, from Tendências. “The demand for the real decreases, the demand for the dollar increases, and the Brazilian currency devalues.”

Oil price on the foreign market

There is also an additional pressure factor. The value of fuel is also influenced by the recovery in the price of oil on the international market. After the shock caused by the coronavirus pandemic, the global economy should have a robust growth this year, which increases the search for the commodity and, consequently, helps to push prices up.

“With this rise in the price (of oil) on the international market, the price of fuel is higher right from the start,” says Juliana Inhasz, professor and coordinator of graduation in economics at Insper.

During the Michel Temer government, Petrobras changed its fuel price policy to follow parity with the international market.

The fuel sales prices charged by the state-owned company started to follow the value of oil in the international market and the exchange rate variation. Thus, a higher price of the commodity and/or a devaluation of the real have the potential to contribute to an increase in prices in Brazil, for example.

Petrobras is dominant in the market. And, therefore, any change adopted by the state-owned company has the capacity to have an impact on the entire chain.

At the end of September, Petrobras informed that it is responsible for only R$ 2 in the composition of gasoline prices and that the increase in fuel prices is the responsibility of the government.

The state-owned company made the statement after President Bolsonaro referred to the increase in fuel with the phrase: “Nothing is so bad that it can’t get worse.”

One of the main current accusations about high prices is related to the Tax on Circulation of Goods and Services – the ICMS. The state tax, in fact, weighs heavily on the value of the pump. The rate varies between states: in the case of gasoline, it reaches 30% in some places.

In late August, Bolsonaro even stated in an interview that the rise in fuel prices was due to “the greed of the governors”.

The nominal value of ICMS paid per liter of fuel increased because its cost, used as the basis for the calculation, is higher.

The rates, however, are the same charged before the current crisis: both in May last year, when gasoline cost, on average, BRL 4, and in September, with the price at BRL 6. The percentage charged in São Paulo, for example, remains at 25%.

In the Dilma Rousseff administration, to avoid an escalation of inflation, the government avoided readjusting administered prices, such as those for electricity and fuel. The measure was not well accepted by investors as it was considered a state intervention in the economy.

“The Dilma government used Petrobras as a way to absorb the impacts of prices, avoiding the transfer to the final consumer”, says Juliana, from Insper. “But the price increase has to happen because, otherwise, the government will bear this increase.”

During the Temer government, the change in prices became daily and ended up leading to a strike by the truckers. The demonstration cost the position of Pedro Parente, then president of Petrobras.

In the current administration, Petrobras still claims to maintain the parity of fuel prices, but the readjustments happen at a lower frequency – the last was announced on Thursday (8).

Bolsonaro has already publicly complained about the high prices and removed Roberto Castelo Branco from the command of the state-owned company earlier this year. He was replaced by General Joaquim Luna Silva.