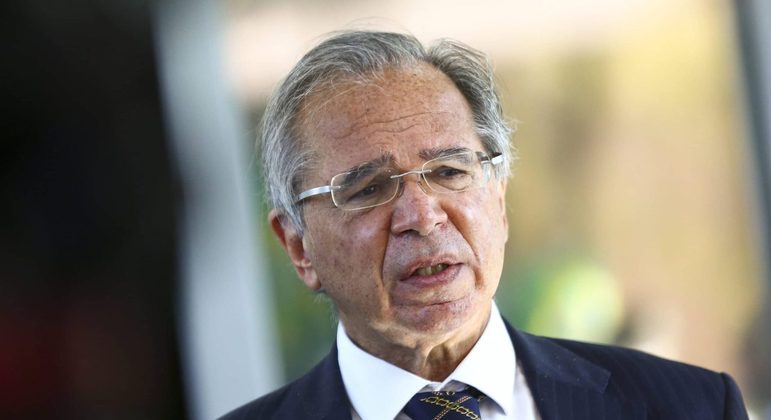 Economy Minister Paulo Guedes estimated that the Brazilian economic recovery will be quick, linking to this the creation of job vacancies, emergency aid and the advance of vaccination against Covid-19 during the pandemic. According to him, Brazil is heading towards a growth rate of 4.3% or 4.4% in 2021. On the other hand, Guedes acknowledged the rise in inflation, claiming that it is a global problem.

The statement was made at a virtual event promoted by Banco Itaú, during the spring meetings of the International Monetary Fund (IMF), this Friday (8). Despite the optimistic economic assessment, the index presented by Guedes is lower than the 5.3% forecast by the Ministry’s Economic Policy Secretariat.

Inflation, according to Guedes, interferes with consumption capacity. “Prices are going up all over the world, inflation is going up,” the minister said, adding that, despite being a global dynamic, “there has to be a political response” to the problem, and the federal government is working in this direction.

Even so, the minister associated the estimate of economic recovery with the increase in the movement in trade and services, and attributed this scenario to the economic measures adopted during the pandemic. “Brazil created jobs during the pandemic. It created jobs, and they didn’t lose,” he said. Emergency aid was another strategy highlighted by the minister, in addition to the “structural reforms promoted”.

To maintain social programs, with the objective of increasing the consumption capacity of the most vulnerable classes, Guedes emphasized the need to vote on the PEC dos Precatórios. The matter is being processed in Congress, and the changes regarding the payment of the Union’s debts promise to bring a solution to the fiscal opening capable of supporting the new Bolsa Família, respecting the spending ceiling.

“Judicial decisions exploded and got out of control. The fiscal problem has to be controlled. The decision has to be made now, not next year,” Guedes pressed. On the other hand, he highlighted the role of Congress in approving emergency economic measures during the pandemic and in discussions on administrative reform, which, in his opinion, will help the country more because “it ends with privileges”.

To inject money into the country, Guedes defended the federal Executive’s privatization program. “We approved the privatization of Correios and Eletrobras, and we are advancing,” he said, even though the directions for Correios are being discussed by the Senate. Guedes mentioned the projects that involve the legal framework for sanitation and gas and highlighted the success of the model, exemplifying with the case of the State Water and Sewage Company of Rio de Janeiro, which had “some problems and lack of investment, and after privatization things moved in a year”.

Summarizing the government’s strategies, the minister highlighted the character “conservative in customs and liberal in the economy”. He admitted that there are institutional crises, but said the problems occur “everywhere”. “But that’s about democracy,” he said, citing the history of the US Supreme Court.